FIFA are continuing to attempt to overcome long-standing doubts about Qatar's rights record ahead of the World Cup as the global body said it is negotiating measures to help migrant workers who died or were injured.

Might as well have a thread of its own , the world cup I mean

Can’t understand how anyone with a conscience would go near it. Sickening

I’ll be doing a one-man boycott anyways. load a me ballix.

Helps that I don’t like soccer but even if I did. There’s just no way.

Im not going to lie ,I will watch sporadically (normally never miss much) , as I do when Manchester City Newcastle or PSG play , equally I’m completely underwhelmed by it, any normal WC year for me its an event and highly anticipated
I’m fairly certain had ROI qualified many would have tuned in so I don’t see the difference.
Ive watched Olympics in China and Russia as have many.
Can never personally miss an opportunity to see England lose out on penalties , purely on a sporting context some of the greatest players ever to take to a pitch this will be their last ever tournament
All that said if it was called off tomorrow I wouldn’t lose a moments sleep.

Doubt theres a single poster who doesnt believe it was criminal/farcial to award the WC to Qatar , but its done and it wont be the last stupid/morally corrupt decision made by a sports ruling body

Ah no, each to their own, normally i’d tune in to the world cup as you say but the dirty money in soccer killed what little interest I had in it but as alan says it’s not hard to boycott a sport you don’t particularly l like lol

100% get that , funnily I read on odd occasion posts on cricket, motor sport and American football but have practically zero interest , easy to zone out

Brazil to win I think

What credentials do you have to make such a claim

I go to Diceys every Sunday night to dance Samba

Don’t think the world cup should be held in Qatar, but as regards boycotting it, well nowadays you could make solid argument to boycott a lot of major sporting events, formula one, tennis, golf, boxing etc .They all hold competitions in these places.
Also think it is a shit place to hold it for supporters, climate and time of the year.

solid argument to boycott a lot of major sporting events, formula one, tennis, golf, boxing etc .They all hold competitions in these places.

Don’t watch any of those

Nor do I. F1 and golf are particularly odious

Any sport where the protagonists are multi-millionaires leaves me cold really, rugby is borderline but really only the top few are that wealthy.

So could we park the ethics and leave the thread just for the football? Presumably the morally outraged will boycott anyway.

Sher not a ball kicked yet don’t worry I’ll leave you to it.

Yeah. I mean. What’s a few hundred or even a few thousand dead labourers when there’s football to enjoy.

Morality really doesn’t come into it.

Googled it out of interest … way worse than I expected … Ah the beautiful game … enjoy! 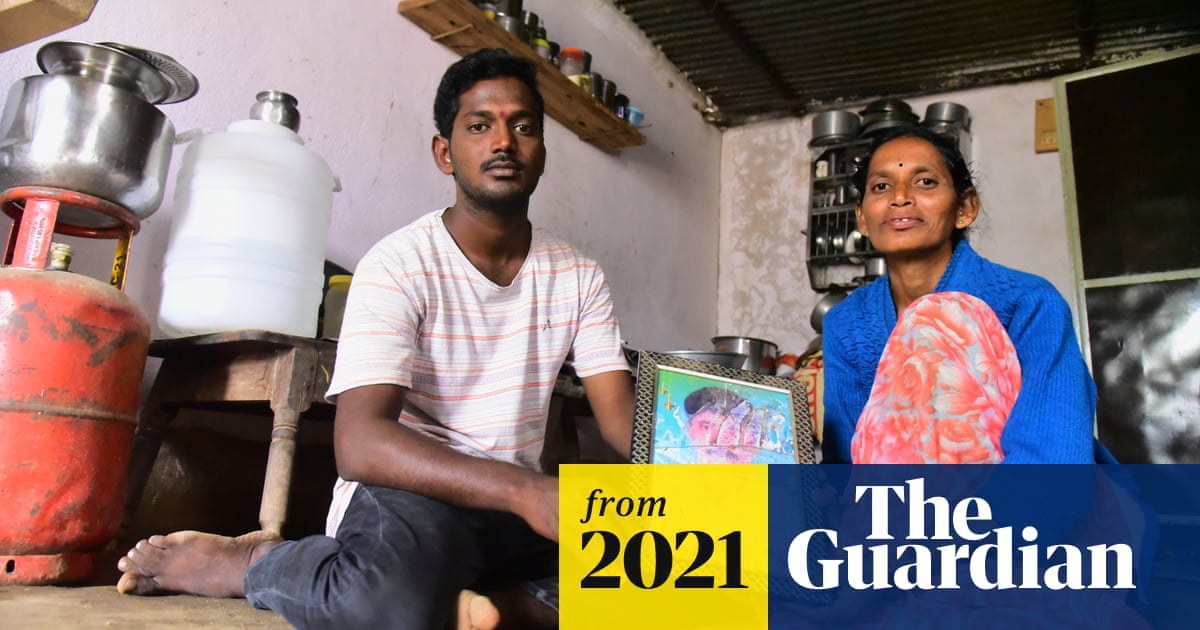