What a hilarious start to the day. I walk past a newspaper stand where a headline tells me that Utterly Focking Talentless Ray Darcy is paid €450,000 a year by RTE, as if any station in it’s right mind would consider head-hunting him. My licence fee goes on that. Then I turn on the car radio to hear little Howlin howling about Labour’s success when last in government and promising a return. Jesus wept.

Sections of Merrion Square closed and traffic in town fucked up altogether.

Must have got the train up from Cork.

Through the worst of it and for all the guards manning barriers there are none directing traffic to get the congestion moving. Bizzare and yet unsurprising. 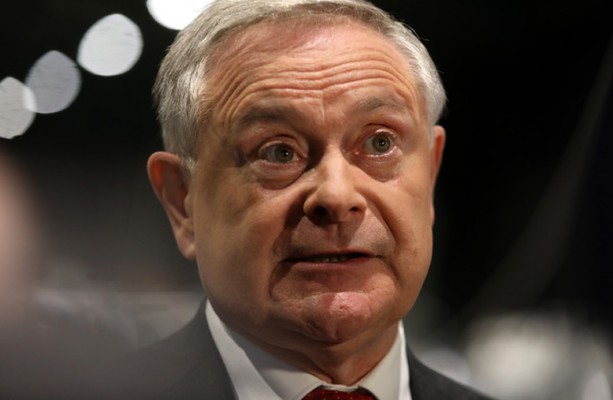 The Labour Party’s terms for entering government in the future will be discussed at today’s think-in. 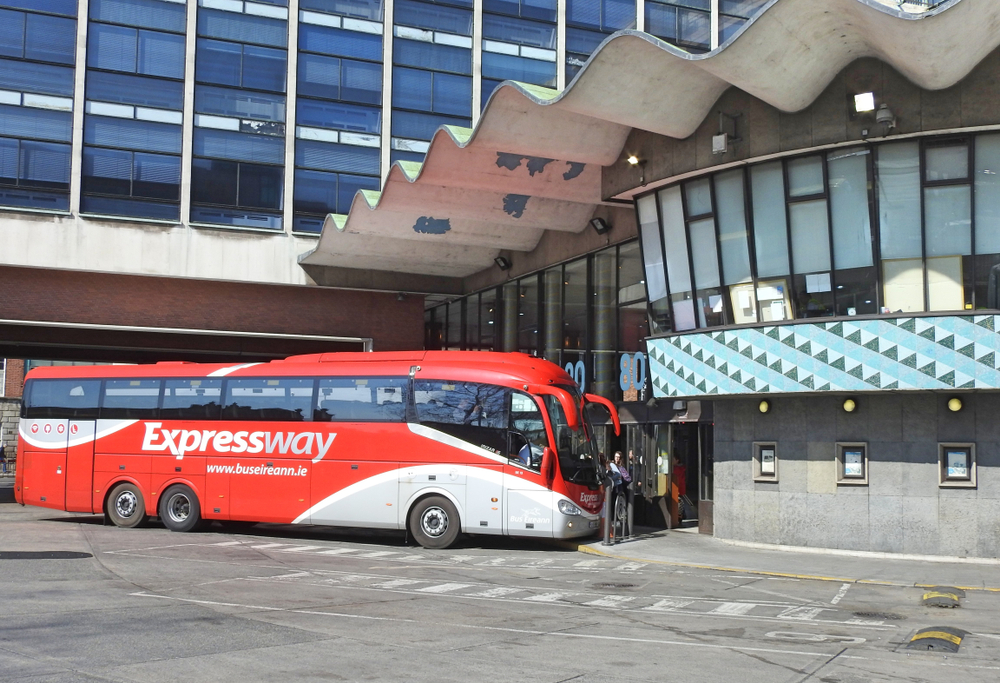 Bus Drivers Will No Longer Pick Up After Dark At Busaras

Bus drivers will no longer collect or drop off people at Busaras station after dark. That's because of increasing in attacks and anti-social behaviour

Do gooders will probably blame the drivers for this.

`Busaras is an absolute shit hole. Embarrassment considering its the National Bus Station. NTA and BE should hang their heads in shame on it. Not fit for purpose.

If only there was a Garda station nearby…

Yeah would be very helpful alright.

If only there was a Garda station nearby…

Think that’s part of the problem, the dregs of society waiting for their mates in the station hang around busaras

Not to mention the methadone clinic around the corner.

Anybody eat in the White Moose cafe ? They seem to be in the news every other week after the owner creates some controversy . Him just been clever drumming up publicity or actually been a dickhead

He was funny at the start with his replies to reviews, but then started over doing it IMO. As far as I can see, it’s fairly bog standard cafe food and a cheap hotel(more a B&B). I don’t think he is the owner though, possibly just running it, could be wrong though 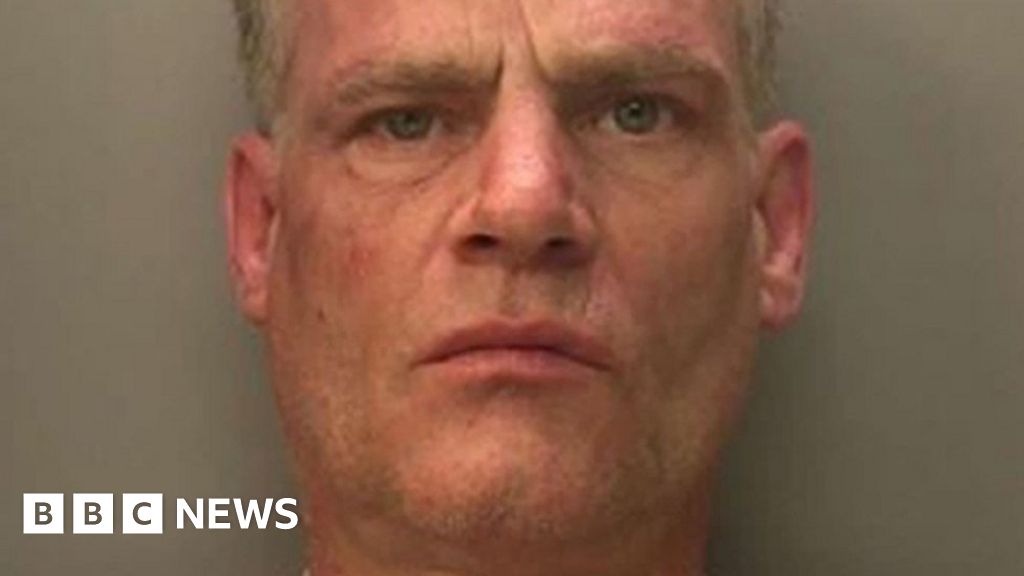 Vincent Fuller "set out to kill Muslims" during a rampage which ended in a stabbing, a court hears.

Do you think he voted for brexit ??? Looks like a remainer to me.