Alas, in life, some people simply choose the wrong path.

What really amused me was the 29a slowing down indicating and going around him.

You’re right, he should have drove over him.

No, that would have been an over-reaction. The bus driver should have beeped loudly and then if necessary, just bumped the runner a bit- but not enough to kill him. Just an opinion!

You’re right, he should have drove over him.

Yes of course because that is what I was suggesting he should do.

I was surprised that a 29A could keep up with him.

He was trying to catch a 20B

was surprised that a 29A could keep up with him.

It was Jack Flash and there’s a speed restrictor on those double decker, what you expect?

Absolute scum. Two 16 year olds I know owed almost two grand each for work they did but were never paid for. And the dirtbags running the show knew they didn’t have the money to pay either workers or other creditors but they kept the place open up until the date they were due to close and got every last drop out of the workers before telling them they wouldn’t be paid…

May they burn in hell for screwing over 16 year olds like that. Scum of the earth. And one of them has form in England for driving his companies off cliffs. Prick.

Fake dog barbecued by PETA in Dublin in bid to urge people to go vegan -...

A FAKE dog was barbecued in Dublin City today in a bid to encourage people to go vegan.

WTF is the dog all about as well 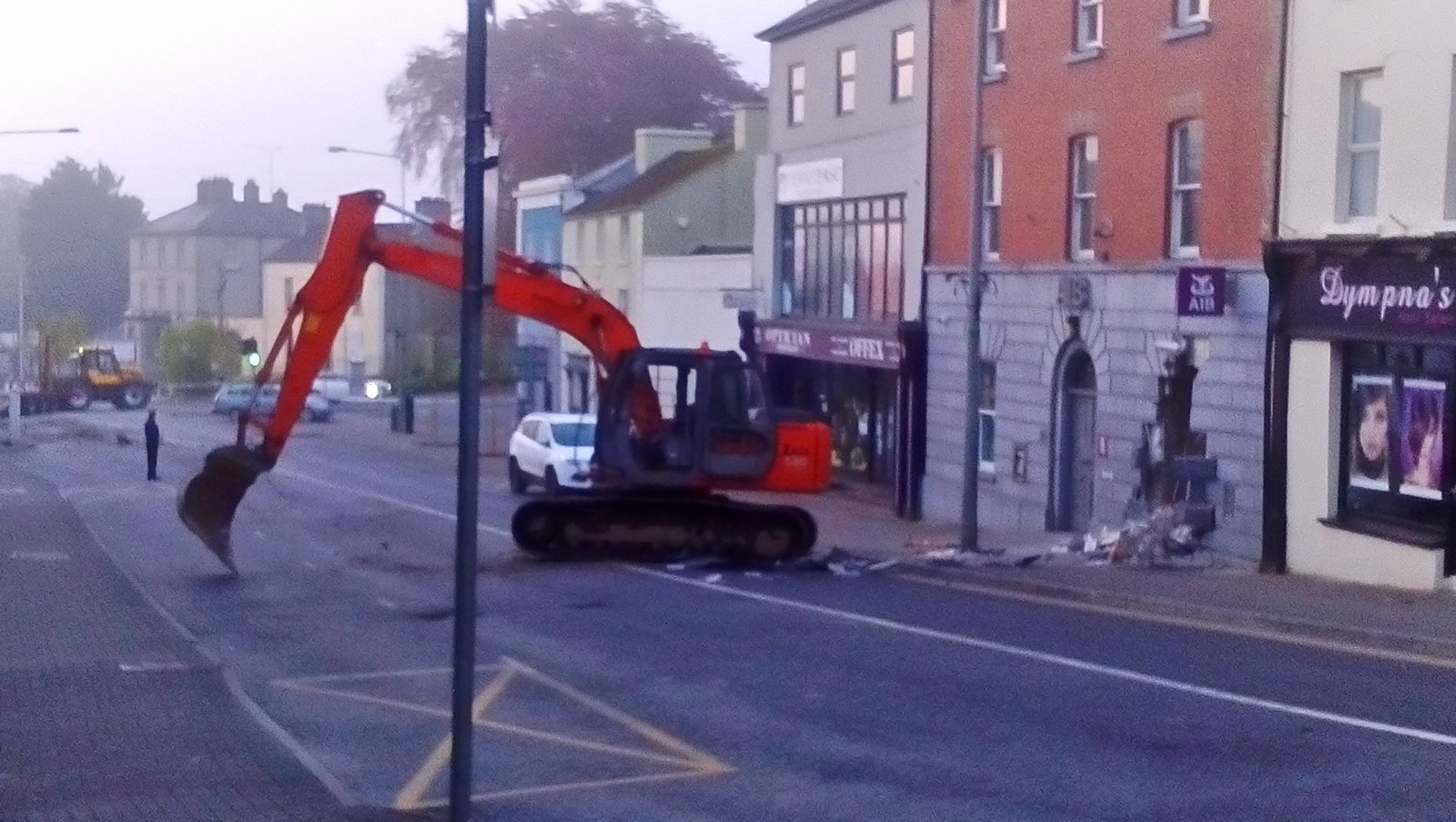 The Criminal Assets Bureau has carried out a number of searches across counties Meath, Cavan and Monaghan as part of an investigation into ATM thefts.

A working fuel laundering plant was discovered and a quantity of illicit cigarettes were seized.

Sorry to hear this @upthedall

Any good Solicitors out there please PM me.

I swear the profits were for the local orphanage. 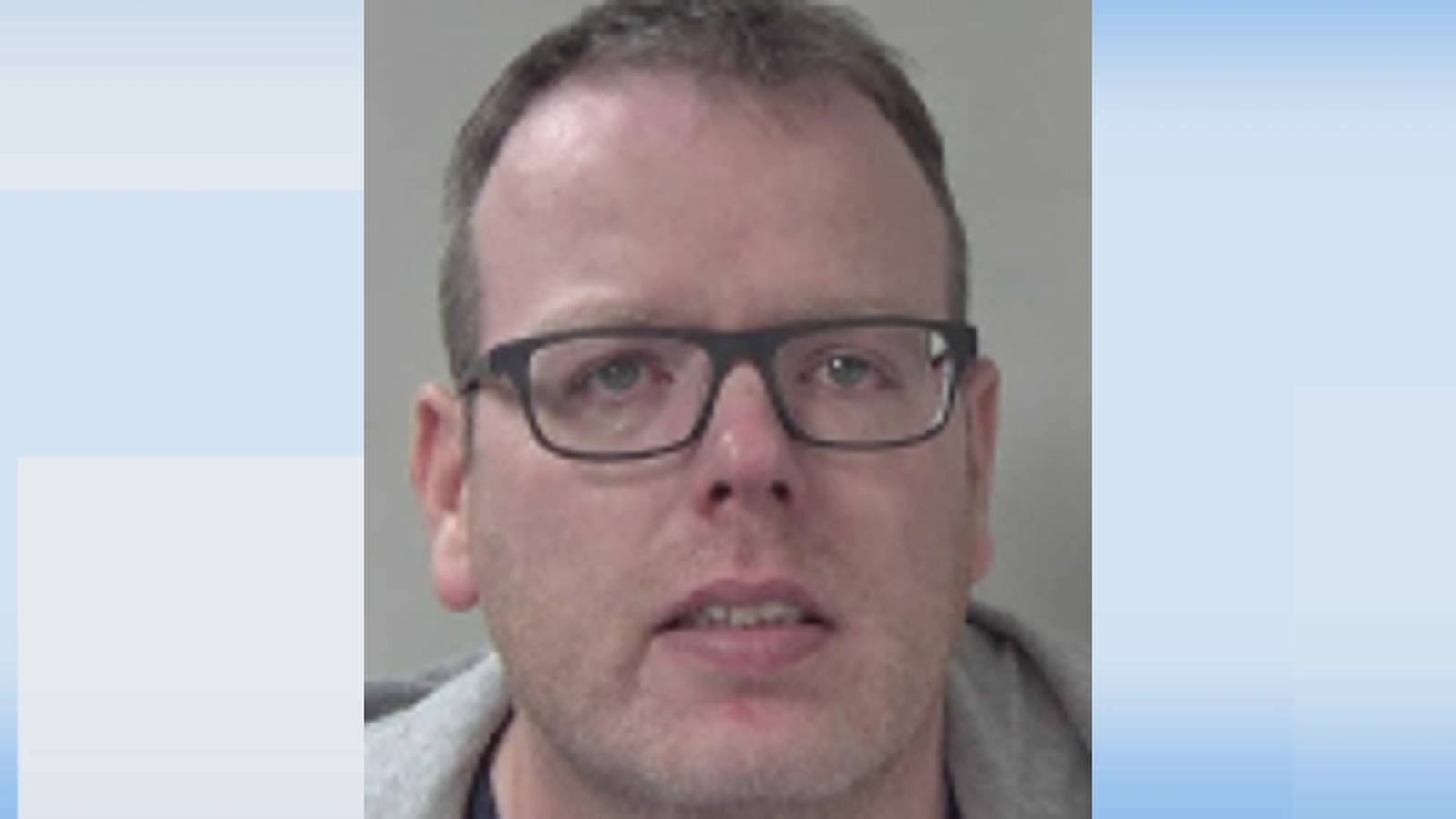 Irish man admits to gun smuggling in the UK

A 37-year-old Irish man, who was found with 60 firearms in his car at the port of Dover in England last month, has admitted to gun smuggling.

The Falcon’s wings are going to be clipped. Some tulip.

Some people go to Bray, Skerries or Howth for a spin but he goes to Europe

Must’ve been driving an Aud.

He was never great with the excuses, was he. Remember the time he tried to blag his way out of a sticky wicket, telling a certain man his child was dying of cancer. The word c*nt was invented for that mental cripple.

Getting what he deserves the wanker!