"Later that night, an anonymous online petition was established to highlight “sexism against female students in school by the staff and students”. All of this was based on unsubstantiated, and, as it turns out, inaccurate reports.

When the mother of a student emailed the principal on Saturday, upset over what was alleged to have been said, the dean of discipline for the class responded to the mother via the principal.

“The mother rang me half an hour later to say, ‘I’m sorry for jumping the gun. I was going on what other people had told me’,” Murray said.

But the initial claims had gained even more online momentum, with 3,500 signates and a plethora of inaccurate allegations."

Outrage without facts is a mob mentality.

Narrative that university awash with misogyny persists despite debunking of story

Something similar above was debunked but if look in certain social media sites the lies are still broadcast.

This the thing in Carlow.

Do we have to?

You see, this is what I said on the old thread about twats like McGurk using this. I imagine they are talking about the newstalk journo whose research amounted to reading Facebook. 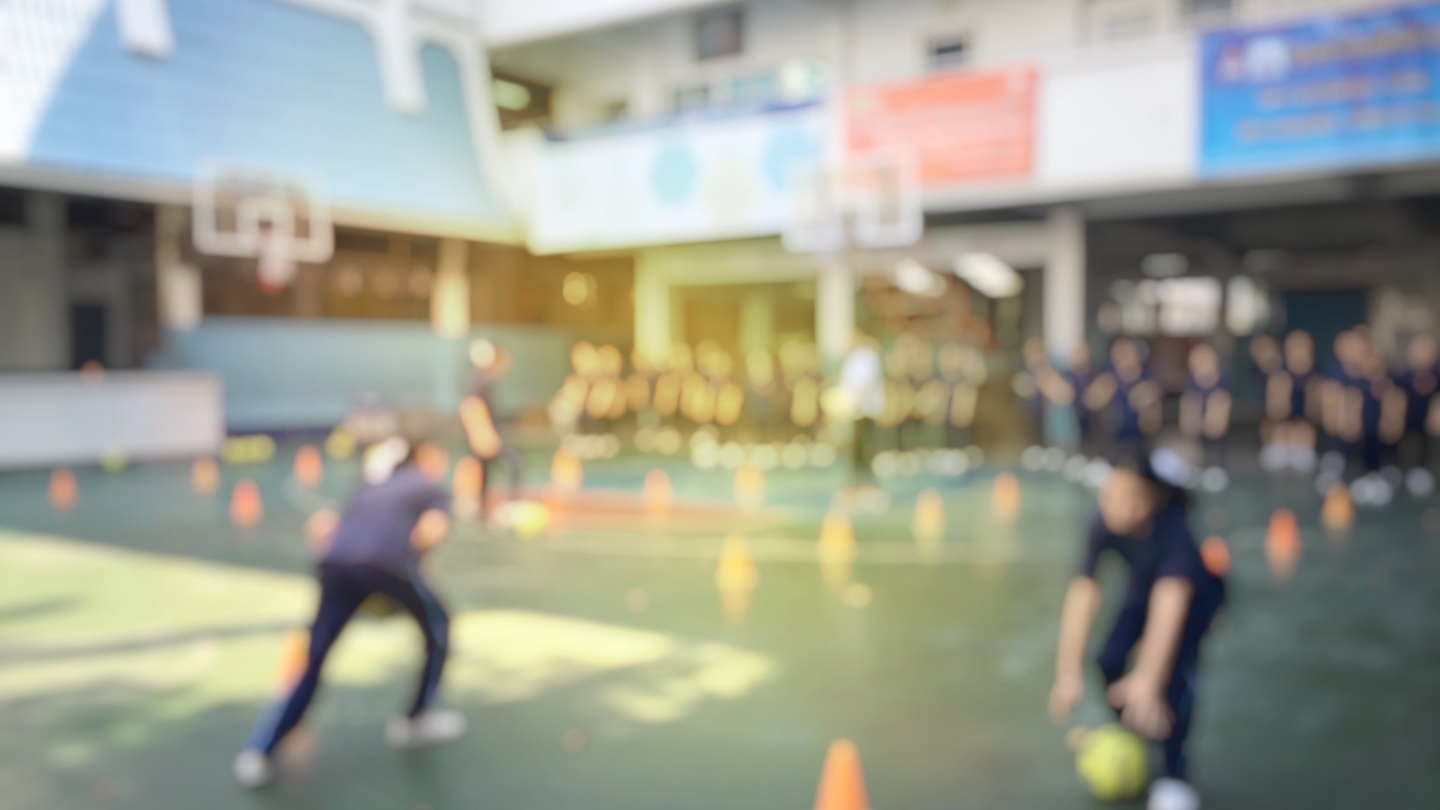 Whereas the journal.ie and most social media sites still carry the story.

The newstalk journalist who started the whole thing off is lying low and has deleted all the tweets, very little comfort to a few of the male PE teachers named locally as perverts. Social media is the mob, just look how the pug lover from Kildare has spread a false narrative that now sticks.

All male school teachers nationwide should wear extra tight Spandex cycling shorts for one day in solidarity with their downtrodden comrades.

On that note - I’m done with this topic.

On that note - I’m done with this topic.

Wait… you forgot your hand grenade!

Tuck it into my garter, big boy.

Just got done getting through the Get it off your chest thread and thought there would be a follow on here. Great entertainment! And I wanted to reply to this post

Just because I know the bloke, he lived about 10 doors away from my house in Skerries. Actually a very nice family and I remember how surprised I was when this came out. Not condoning anything before I get my head torn off

I love tech reviews but this guy for the indo always brings a wry smile to my face while I’d not rate what he actually has to say to review, he reminds me of ‘I don’t get out of bed for less than an apple product to review’

Don’t me get wrong entitled to review what he wants but would be nice to see him doing. A wee bit more of entry and mid tier budgets option for the tight as ■■■■ budget conscious people amongst us… Fecking car has its nct at 8.30. Rotten night out der. Beer is chilling all day.

It is now ten pm

Nearly a quarter past now, might have a look out the window soon… 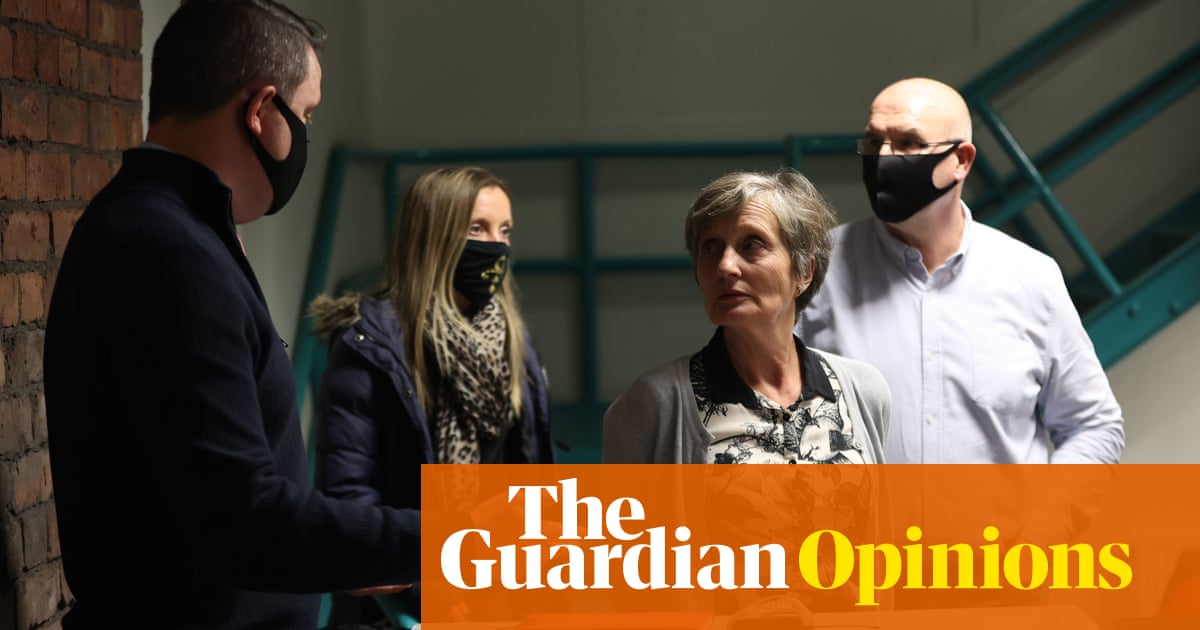 The British government is still hiding the truth about my father's murder |...

Culture. It all our fault as we wouldn’t build them a national sulky racing track.

Gardaí shut down a sulky race in the Croom bypass area off the N20 Limerick road in late November. Footage that has emerged on social media shows the race taking place during early morning and heavy fog conditions.