A barking dog is the alternative? I know people who have installed “fake” alarms. Have the box and light outside but actually isn’t alarmed…more a deterrent to would be scumbags carrying out home invasions.

One thing that really needed doing was making options, policies and incentives, beyond just free choice, to reduce the number of single user vehicles in the urban areas.

If a reliable, frequent and low cost bus service (every 5 minutes instead of every 20 minutes for example) I think it would be a no brainer for most people, if there is a viable alternative people will use it. I prefer to cycle but many would settle for a proper bus option if one was available, I don’t see any reference to ramping up public transport to use this new infrastructure.

The council are all stick and no carrot, for example the Ringsend Quality Bus Corridor has been promised for over a decade and still has made zero progress, there are many examples of this where the various state agencies need to do so much more. They don’t even talk a good game imo. 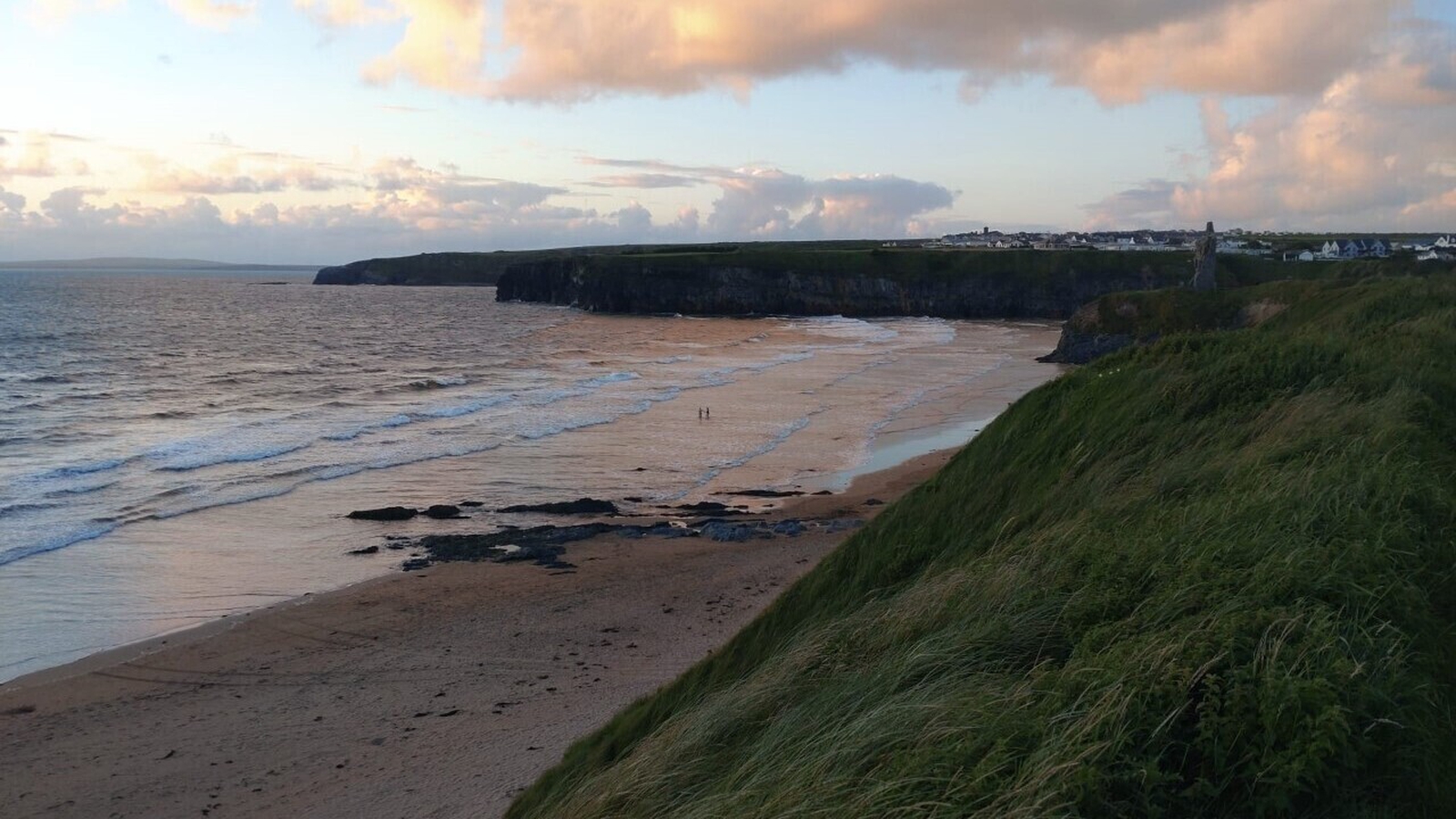 Man and woman die in drowning incident in Ballybunion

A man and a woman in their 50s have died in a drowning incident at Ballybunion beach in Co Kerry.

Tragic, and especially given Ballybunion is a relatively very safe beach. If swimming off the beach itself of course

How’s Dublin these days for getting a taxi home? Taxis were always limited in these parts but most of the lads that were doing it seemed to have packed it in since covid. It’s impossible get a taxi home on a night out. You’d have to have a lift organised beforehand or get someone behind the bar to drop you home.

This bates Banagher! We have refugees from a war, living in tents here…amidst a housing crisis…but the price-gouging hospitality crew want more cheap labour to come here …preferably from outside the EU…I wonder why? Could they not just pay decent wages? 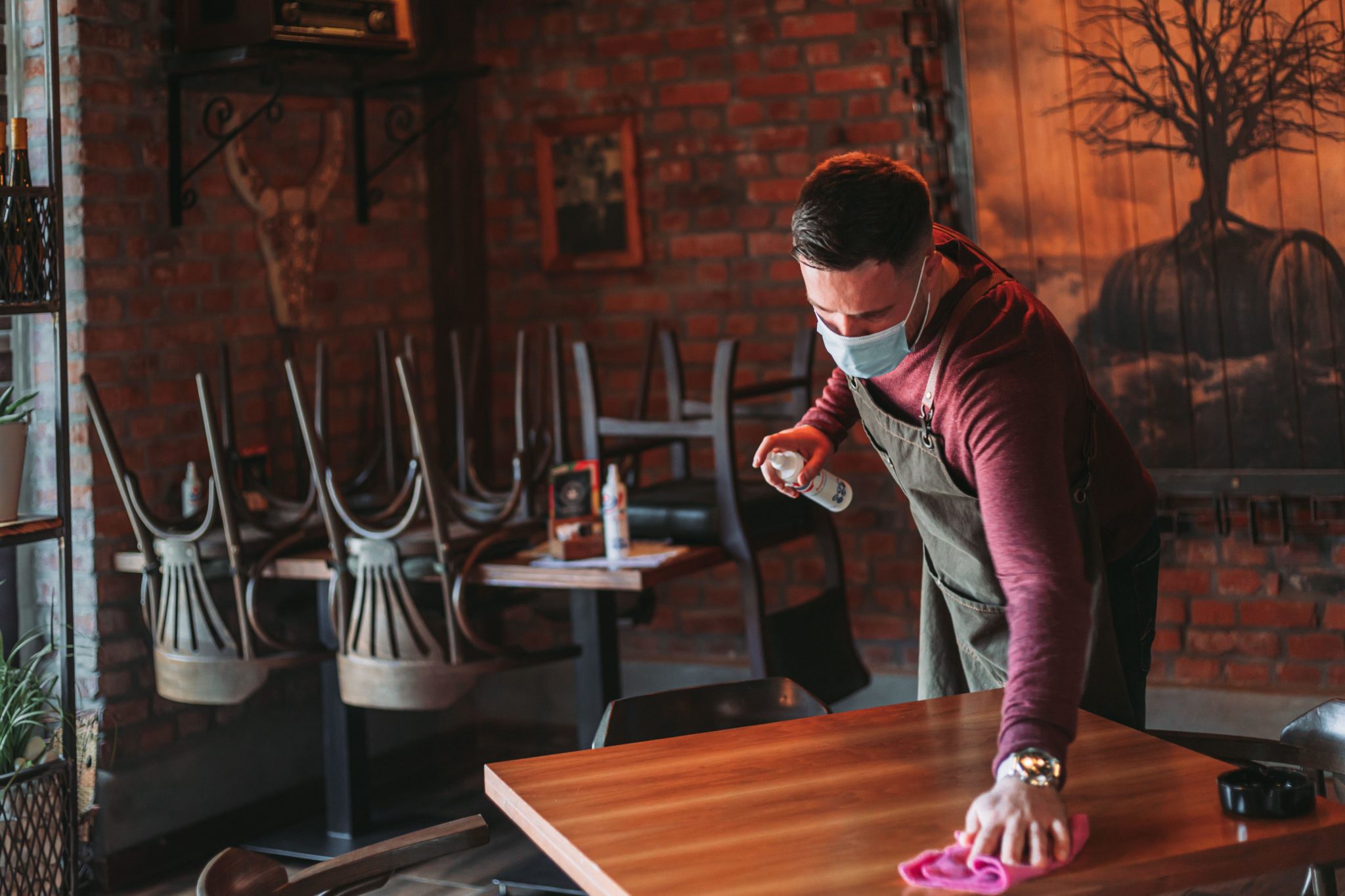 Ireland needs more immigration to help with staff shortages - that’s the view of one group repr...

It would nt occur to them that maybe in Dublin at least we have too many cafes / coffee shops ! Every 2nd premises is some type of eatery/ food place. He s probably talking more about chefs I know.

To Claremorris? Be a pricey one that. Bus to Castlebar be your best bet?

Claremorris to home…about 13km. Cheap if you have a full car or mini van but pricey if your on your own.

Theres parts of Dublin where could cost you 80e to get a cab from City Centre. Says it all.

Flight to UK or Europe be cheaper.

“I see my whole family as being human, and I love and accept them for all their humanness," she told the publication. “Because of the position that we’re in, our humanness sometimes isn’t accepted, and we’re expected to act in a way that isn’t conducive to a healthy human life and isn’t conducive to being honest.”

Will Smith’s daughter seems to think that their privileged position means they can kick the shit out of people when they’re upset.

That whole fucking family needs to be cancelled. 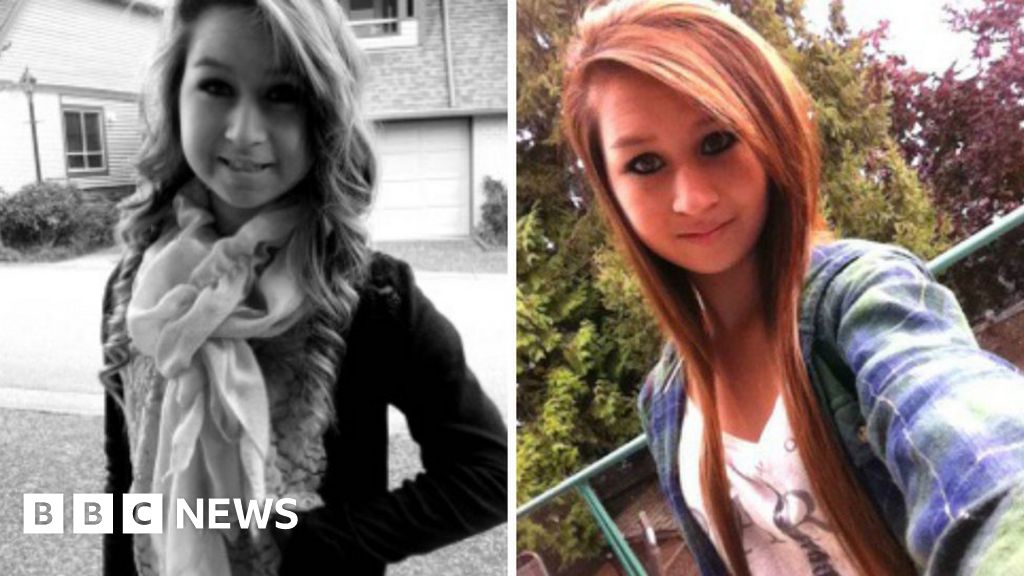 Amanda Todd took her own life weeks after posting a video in which she detailed her harassment online.

He got 11 years. The little girl is dead. She got a death sentence from him. He has done this to countless kids. He got leniency.

He should never see the light of day again

Should be put down. Tax payers shouldn’t have to pay to keep him fed for the rest of his life.

There are some sick bastards out there… 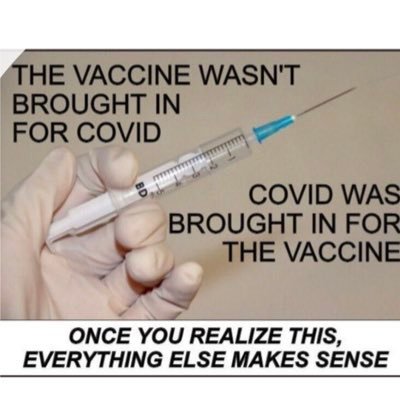 Whoever did that needs the hiding of a lifetime.

Twitter is where the internet goes to take a shit Man (29) in a critical condition after assault by up to 10 teenagers in...

A 29-year-old man who was the victim of a serious assault at a city centre Luas stop on Sunday night was attacked by up to 10 young males, Independent.ie has learned.

Was only a matter of time before something like this happend. Sad thing is even if the scrotes are caught ■■■■ all will probably happen