Fitzpatrick only the 2nd male golfer after Nicklaus to win the US Amateur and US Open at the same course. Some company 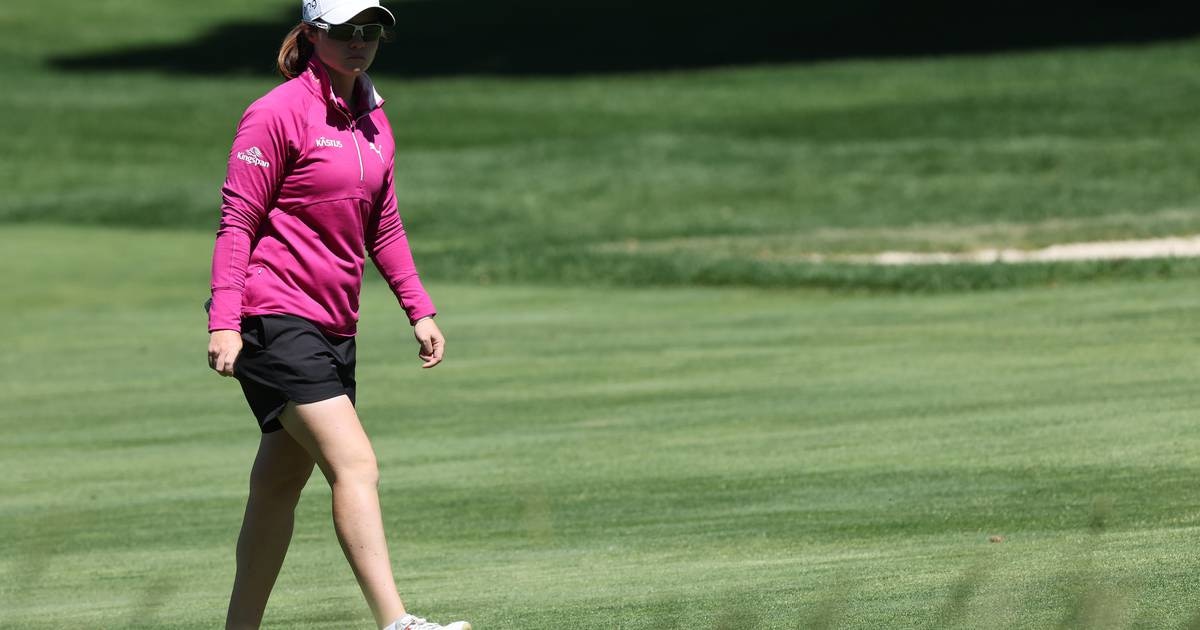 Cavan woman shoots superb 65 on Sunday on the LPGA Tour

How many 10-15 foot putts has McIlroy failed to drop?
I know Harrington has fewer major wins but I reckon Harrington’s clutch putting success rate makes him a better or more effective golfer than McIlroy.

In general loads but this week he putted super. He had a great chance today, made his birdies but couldn’t keep the errors out. Good chance next month.

Congrats Matt Fitzpatrick , some bunker shot on the last , picked him as one of the contenders because of his amateur record there, but didn’t have a bet , kicking myself on that one

Brooks Kopkea and Abraham Ancer gone to LIV , younger golfers and further up the world rankings than the majority that have moved

Koepka off to the Saudi league

It was always going to happen, more to follow soon.

I must give credit to McIlroy in the way he congratulated Fitzpatrick just off the 18th green on Sunday evening. It appeared very genuine.

So, Rory, if you’re logging in anytime soon, well done.

Let Koepka go and f*ck off, too.

Surprised at Ancer. Has the game to win big on PGA. Blood money talks however.

Yeah spot on , Ancer a strange call only a matter of time before he made a big break through on the US Tour , obviously hed rather fast track to the dosh

Think kopeke is fooked with injuries myself

Yeah he’s had back problems for sure , hope it’s not written in his LIV contract to smile

Its not far off a landslide of big name defectors now.

Koepka, Johnson and de Chambeau are huge coups. A few more and they have the beginning of a product.

They are bigger names than what’s gone before hand of that there’s no doubt , they’ve no one from top ten , they’ve 3 from 10-20
Every name strengthens their hand, but I think they need to get McIlroy Rahm Thomas Morikawa to have real credibility,

McILRoy very vocal today regards BK , not for leaving , not for taking the money , but for being duplicit saying in both private and public he wouldn’t go

To quote McGinley yesterday if you haven’t said publicly your not going you probably are at some stage . Plus golfers words not worth the scorecards their wrote on

they’ve no one from top ten

Yet. But agreed that is key. But they have recent major winners now, not just also rans. The idea it wont be competitive is starting to break.

There is also the tall issue of players holding back until the storm settles, which is inevitably as it normalises.

If any one of Rahm, Rory, JT, Scottie or Morikawa defect, the PGA will look for a truce i reckon.

Yeah agreed. What guise would that take ? Can’t see any of those 5 going over to dark side anytime soon. But likes of Reed and Fowler expected to play in Portland too so they’ve definitely got significant traction.