But what if one of them wins it???

Long term the style of events LIV are talking about is shit preparation for Majors
Shotgun starts
No cut
54 Holes
Playing against the best is what makes good players better , think it was McIlroy who said it last week he decided to stop playing tournaments that were offering him appearance money more than the winning pot,
No challenge equated to not being able to get suitably motivated

What guise would that take

Maybe instead of exceptions they would look at minimum obligations.

I wouldn’t turn it on . It’s not a format I’d be arsed watching

On the wider point . You’d sense a compromised merger with the likes of Norman told to politely ■■■■ off

I could be wrong but to watch it you have go onto you tube or facebook ,not signed to any networks

Power, McIlroy and Lowry be worth a flutter for the Open I reckon

of the LIV Tour players

Fitzparick to double up at 20/1 no bad ew value

Rory is a great price

On Sky this evening at 8pm.

If only it was last week, says Mackerel.

Can’t believe they’ve called a tournament that, in this day and age. Shocking. John Connors will be raging.

It’s worse than them Saudis 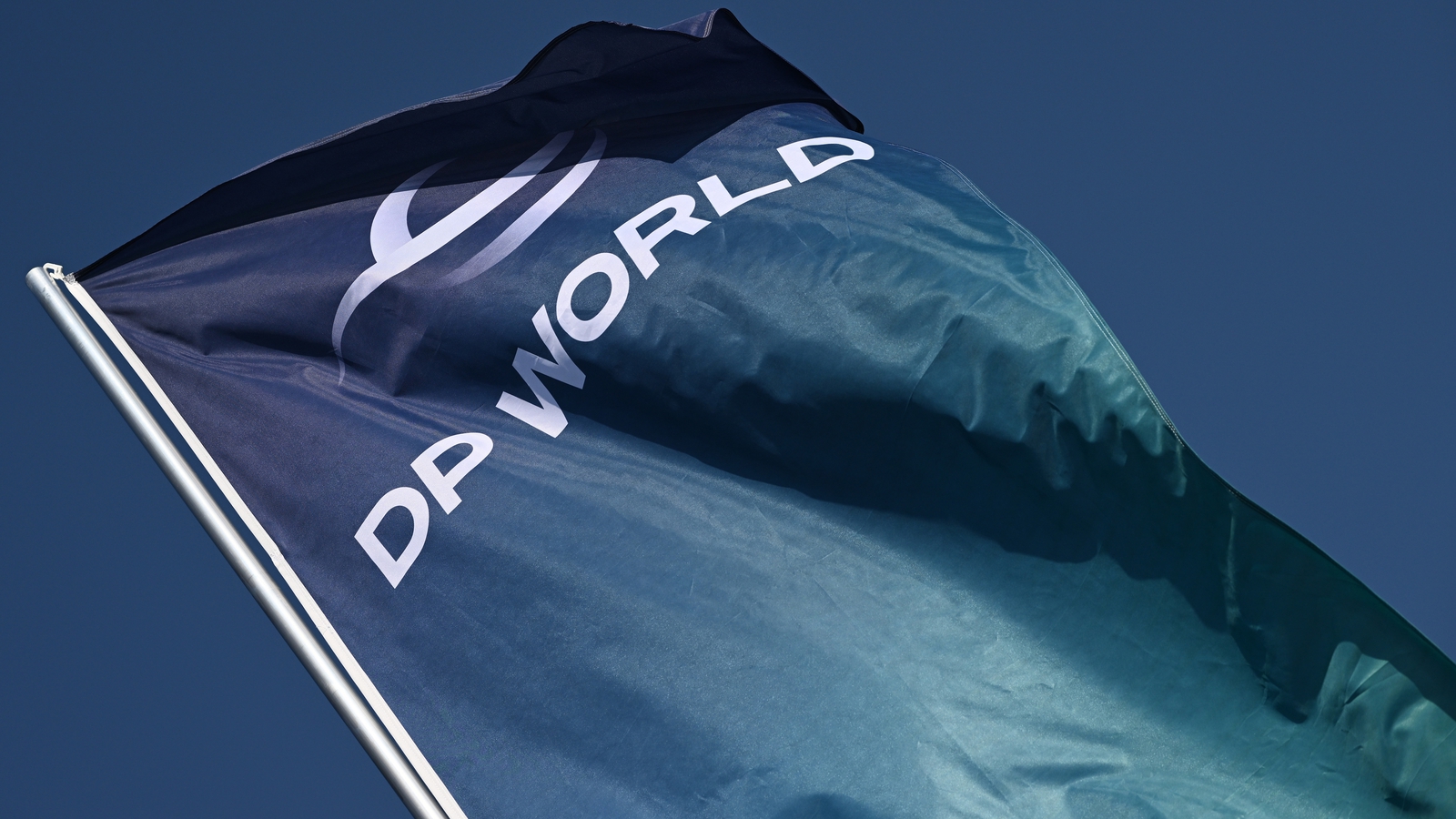 The DP World Tour has fined members who played in the inaugural LIV Golf Invitational Series £100,000 apiece and banned them from the upcoming Genesis Scottish Open and two other events.

Rory doing Rory things, quadruple bogey on the 12, was all over the place on the one hole

Harrington was home and hosed in the senior US Open. Was 6 up, now only 2 into the back 9. Big prize money too.