Shane Lowry hops on private jet to make third round after returning home...

Shane Lowry was forced to charter a private jet to make his third round tee time at the Wyndham Championship having left the course presuming he would miss the cut.

Just a question mere observation bit disappointed with Leona overall, guaranteed the best female golfer we’ve produced but thought she’d be more of a winner/ competing at the end of tournaments
In a world of equality I’m giving her same scrutiny afforded to her male equivalents
That said her career is in its infancy
Am I being harsh ?

A tad harsh alright. It’s still early enough days in her pro career. I think she’s around 20th in the world at the moment. Star of the Solheim Cup win and got her maiden LPGA win within the last year. She lost a playoff only a few weeks ago too. Hopefully she kicks on now and starts competing regularly at the business end in the majors.

You want to see harsh look at how McILroy gets judged, in comparison to Shane or Seamus
I’m basing her performance on the Solheimn and thought it would be the spur for better things , which haven’t happened, that said as of yet

McIlroy took the golfing world by storm and knocked out 4 majors fairly quickly at a young age. He was touted to take over from Woods and understandably so the trajectory he was on. He went from being one of the strongest mentally on tour to the weakest of the top golfers overnight. I felt very sorry for him in the Open though. Hindsight is a wonderful thing. The way he’s been over the last number of years I think he was right not to attack the course in the final round. It was just a freak round from Smith that cost him and he came strong pretty late which really didn’t help.

Leona has her maiden win since the Solheim and was very close the other week to backing it up. Her majors form has been below expectations alright so far but I think she’ll come good.

Won’t disagree with any of that I and I get the feeling you are 100% behind LM, but in an age where everyone is crying out for equality I’m prepared to say I thought she’d have pushed on, that said it’s a very small window and she could yet become a world leader which I believe is in her
Separate note I love SL , but on here he gets a free pass regardless of how he plays, put him in contention and the posts are incessant, I’m a massive SL fan but god he gets preferential treatment on here , or rather he gets treatment not afforded to to a certain NI player

Tied 4th in the Open for Leona. Never in contention to win it but a nice finish all the same.

Excellent finish, one of the best of the week , hopefully spur her on ,but it’s funny when Rory does it in here he’s accused of performing when the heat is off ??
My take is bollix , and it’s only my take , but to perform as Leona did today shows skill and courage , if you think your out of a tournament many could easily coast and go through the motions , so to stay in the zone and put the best round in you can shows true professionalism 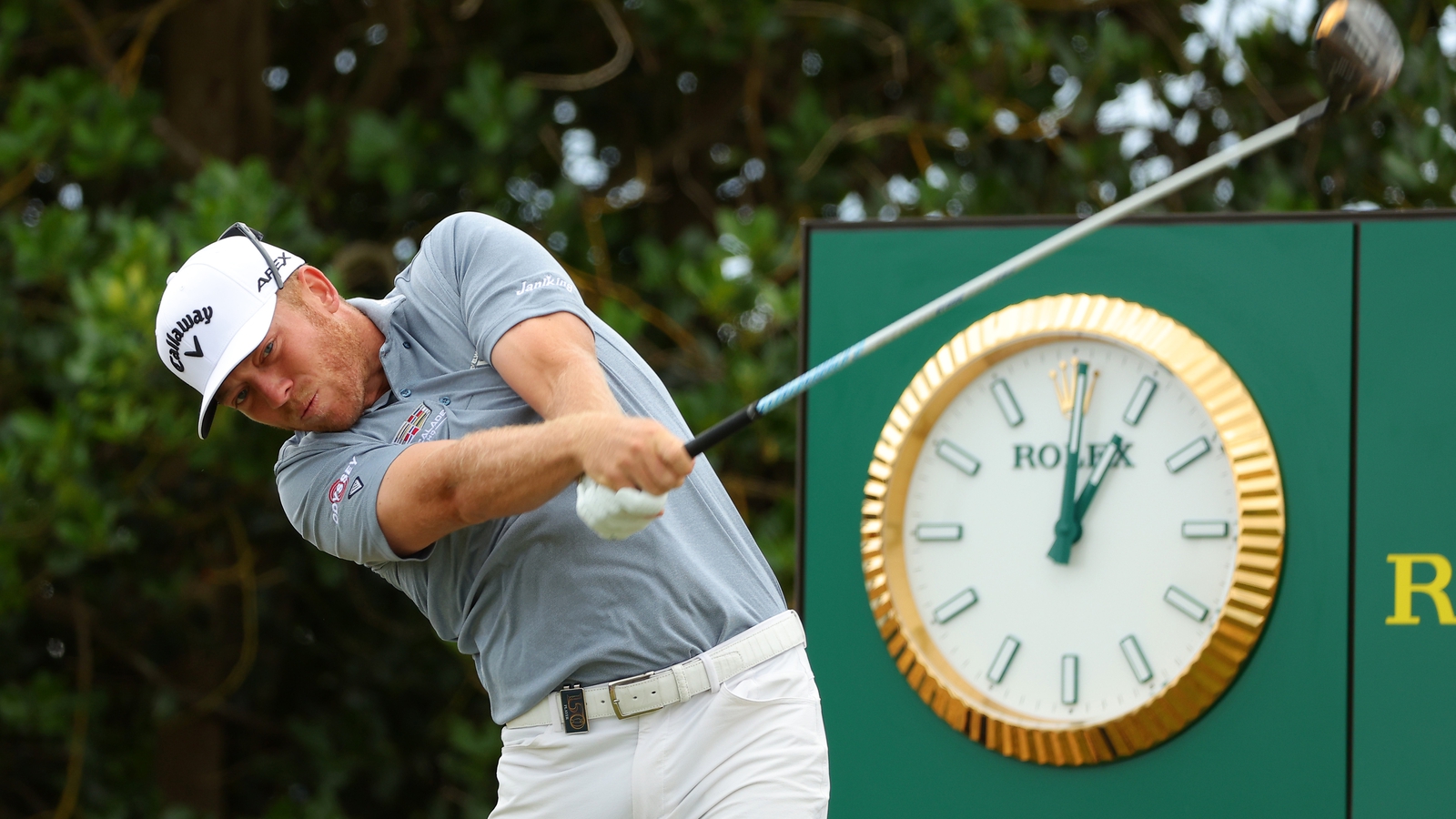 A US federal judge has denied a request by three golfers on the LIV Golf tour for a temporary restraining order that would have allowed them to compete in the PGA Tour's lucrative FedExCup playoffs, which begin on Thursday.

World number one Scottie Scheffler had spoken of his frustration at seeing the players suing the PGA Tour.

“Those guys kind of made their decision to go join another tour and they broke the rules and regulations of our tour, and now they’re trying to sue us, which is definitely a bit frustrating,” Scheffler said. 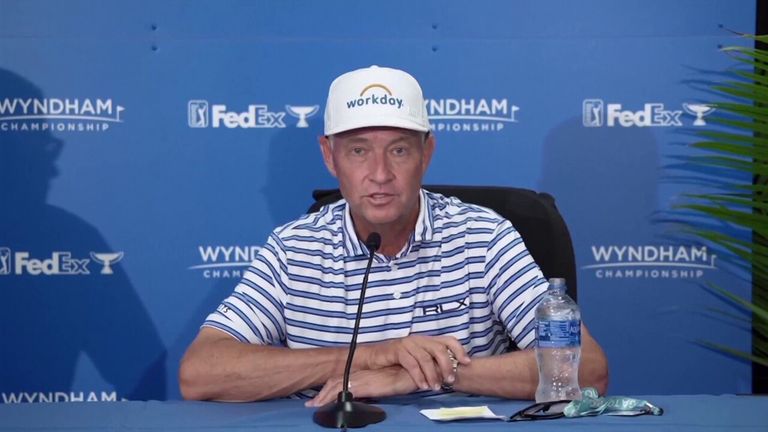 USA Presidents Cup captain Davis Love III has hinted at a major player boycott if LIV golfers are able to return to the PGA Tour.

According to the judge the fact LIV built in increased financing to take account of the push back from US Tour. , the players can’t use lose of earnings in court action
That’s my understanding, but that’s just one judge , id say the solicitors are already getting ready for round tour 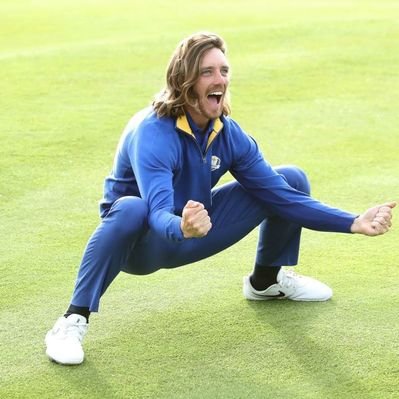 @CadillacsHair
This is what happens when you miss too many starts on the LIV Tour: https://t.co/fnXgF4a9qW 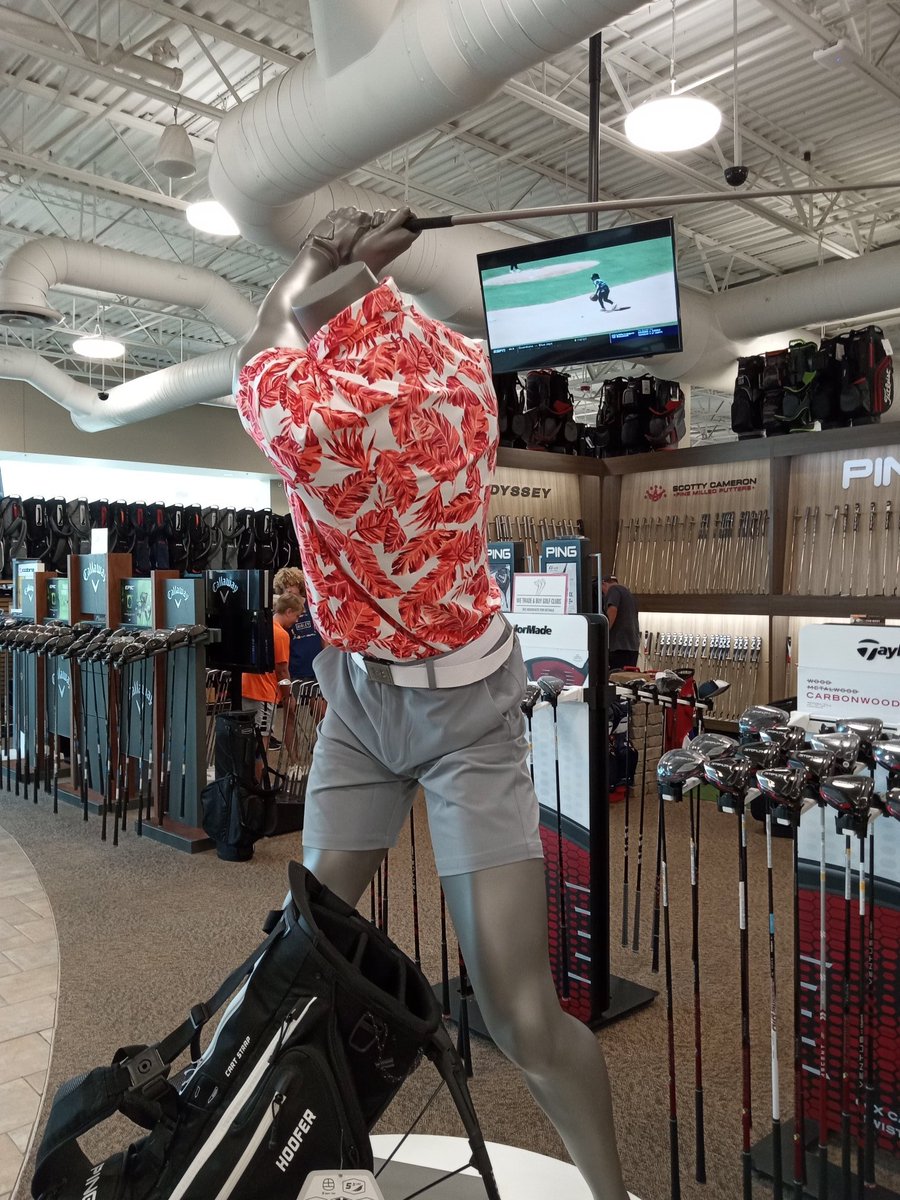 Congratulations Zalatoris finally a winner on PGA Tour , some play off , love the match play element

Great finish. Zalatoris missed 11 of last 15 fairways including play off holes. Me or you would do better ! Still, hes been knocking on door big time. Straka turned in to a 20 handicapper on that par 3 jaysus. They’re all human I guess.

We laugh , but remember its America where everything is bigger , especially the bullshit