That report from the Indo omits the following information which I’ve copied from the Guardian’s report on the issue.

Klayman, founder of the conservative group Freedom Watch, who has previously failed in prosecuting defamation suits on behalf of one-time US Senate candidate Roy Moore against the comedian Sacha Baron Cohen and former Maricopa county sheriff Joe Arpaio against a phalanx of national media outlets. 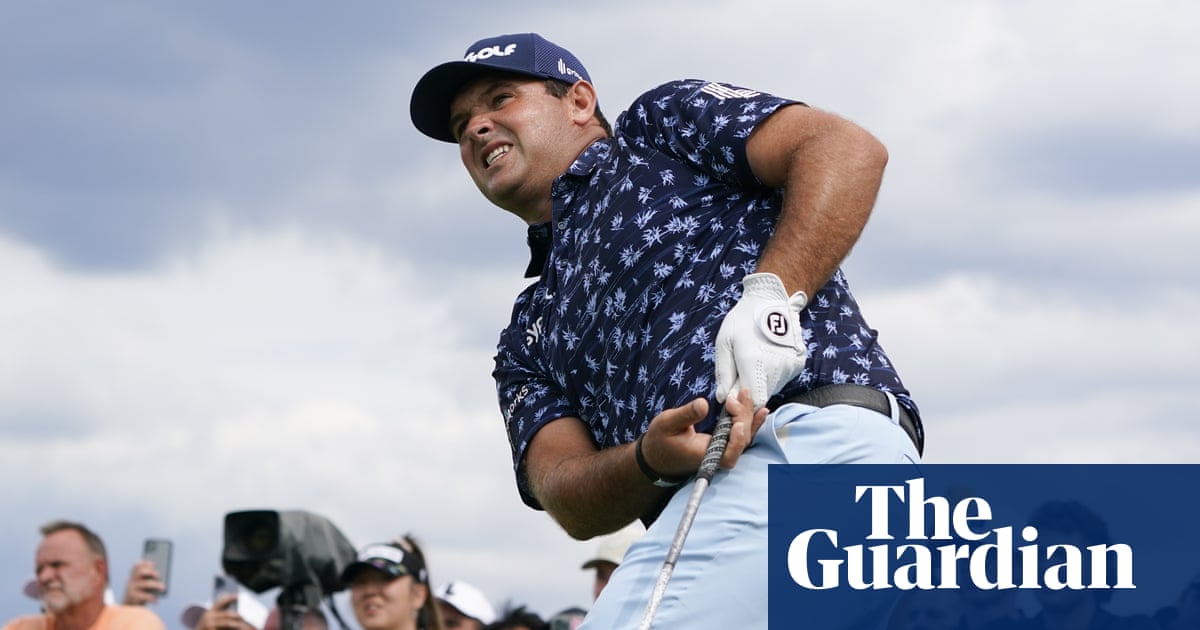 Reed is a reprehensible pox and I am hopeful that his lawsuit will fail, primarily because he is an arsehole of the highest magnitude. Not to mention a proven cheat. LIV can have him.

I’m not sure of the proven cheat bit, certainly he’s had question marks raised against him, flys close to the edge when interpreting the rules
I agree with your post , not someone you’d care to share a pint with

This lawsuit goes back to 2019 when Chamblee said that Reed cheated in the Hero World Challenge by improving his lie in a bunker. Reed said that it wasn’t intentional. He was docked two strokes. I’ll have to hunt down some videos of the incident but I recall at the time that my reaction upon hearing about it from the brother was, “What a douche.”

I don’t recall the comments , don’t doubt they were made , I do recall there being an incident and discussions taking place at the time regards if it was deliberate or not 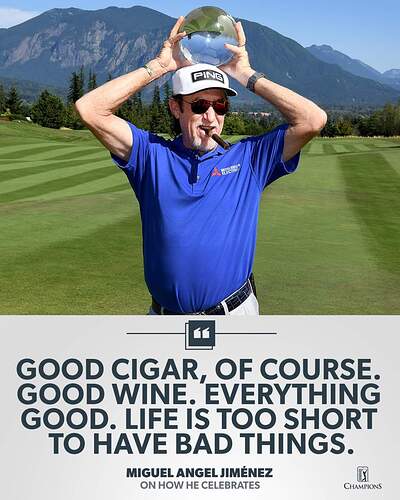 @ConorSketches
LIV or Love? Rory and Poults sort out their differences on the Jerry Swinger Show🏌️‍♂️ 🎇 https://t.co/1j12I8GigH

Have to say Conor has some top material these days

His F1 stuff is very good too 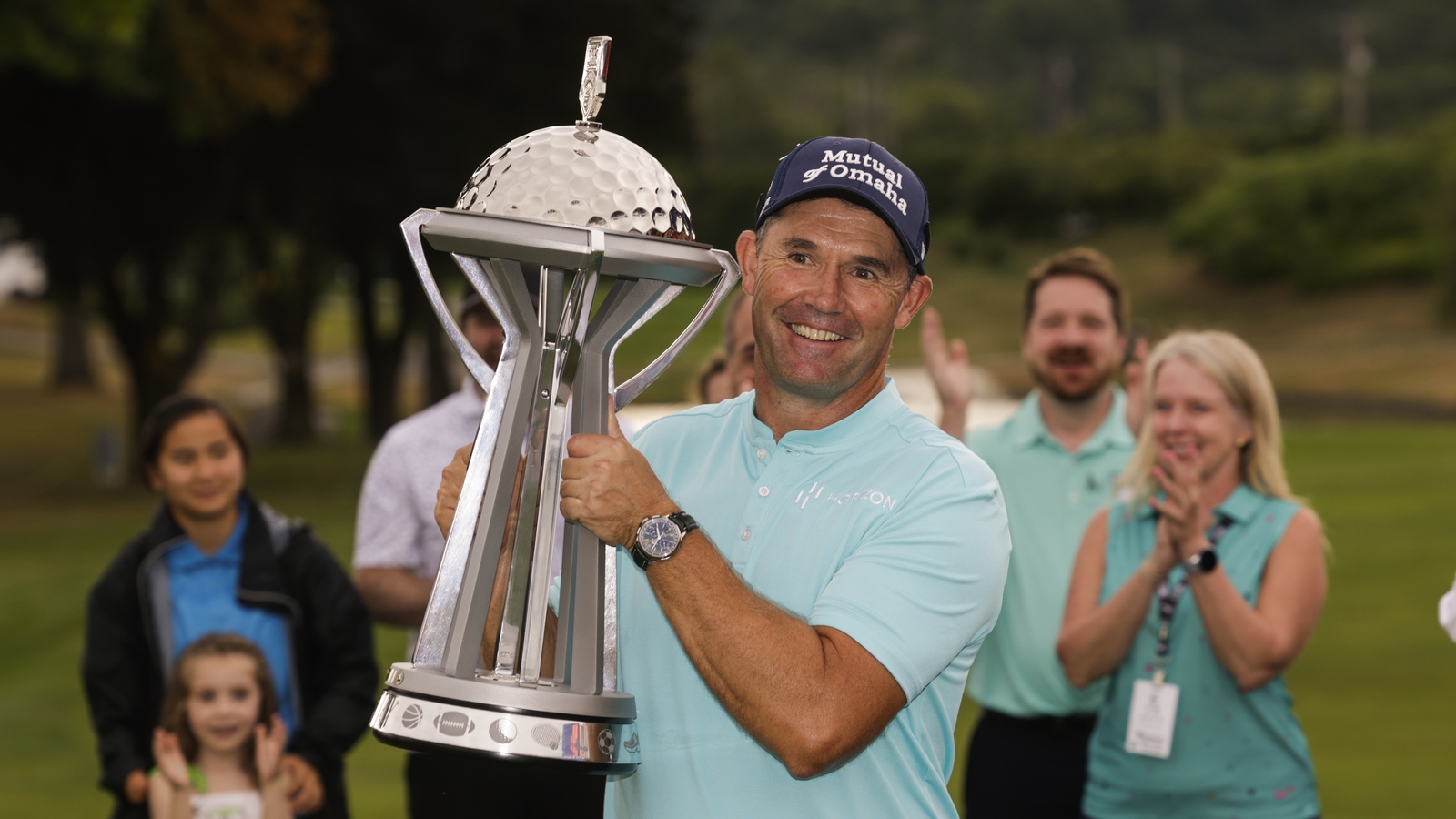 Padraig Harrington earned his second PGA Tour Champions win of the season with a three-stroke victory at the DICK's Sporting Goods Open in New York. 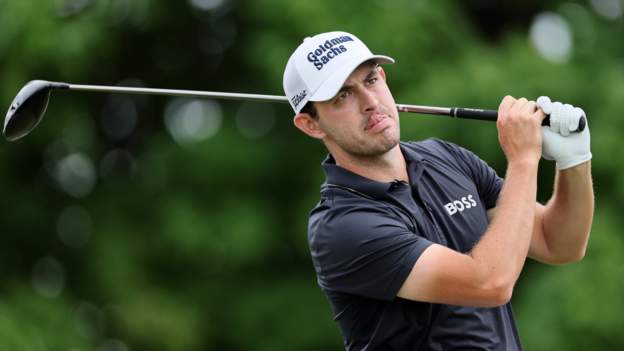 Retirement tour paying great dividends for PH
Tough on Lowry missing out next week , been a long hectic year for Power lad need to give himself a rest

Is that Anne Summers for men ?

Some round by Rory today. 4 over after 2 and finished on 3 under, great turnaround after a brutal start.

Done well to overcome his drive on the first , wider than Pritti Patels arse

There some who think that Pritti Patels double wide is one of the wonders of the modern world.

Rory has pulled back Scheffler’s 6 shot lead in the Fed Ex cup. Both on -21 now after 13 holes of final round.

Some recovery from McIlroy after bunker shot.

Absolute banger of a finish here . Rory up by one with 2 holes left

In fairness to Rory, sank two big putts on the last two greens, not like him!
Would love to see him close it out now

The money is irrelevant, he doesn’t need it. He does need the win though