Living off previous years , long time since he performed in a RC , but still feels entitled

Absolute cheek to disrespect one of the world’s great sporting events. I read somewhere that the Ryder Cup can be seen from the moon when it is hosted in the US. Seamus Power believes older players must want to 'punch' the current generation when they see the 'astronomical' prize money now on offer.

Comes across as a decent well grounded skin our Seamus
On a different note caught a bit of a doc called Roots featuring Shane Lowry on SKY golf at the weekend , another sound lad

Lowry Harrington and Power all in contention going into last day , SL joint leader , good to see as didn’t exactly pull up any trees in match play last week

Lowry 1 clear of the field after 5. Someone wake Damo

Edit: bogeys the next, Perez takes the lead

Lowry turned in to me a few minutes ago. Found the water off the tee I think on 15. 3rd shot duffed it straight back in again. A ground swally me up moment. Perez with an unreal 2nd from the bunker on 17 to surely win it. He’s a fine player.

Yeah hes had a nightmare. Took 7 on that aforementioned hole

Perez bogies the last but has it wrapped up. Could/should have been a playoff. Soderberg with a horrendous wedge from 85 yards out to do for him. A 20+ handicapper wouldnt have hit as bad a shot.

Paddy still has something in the tank anyway. Finishes 4th

Shane needs to work on the meltdowns. He is prone to a shocker when in the mix.

Missed it all , bit of a heavy night , couldn’t believe the scoreboard when I woke up , Jesus Shane wtf
Respect to Harrington 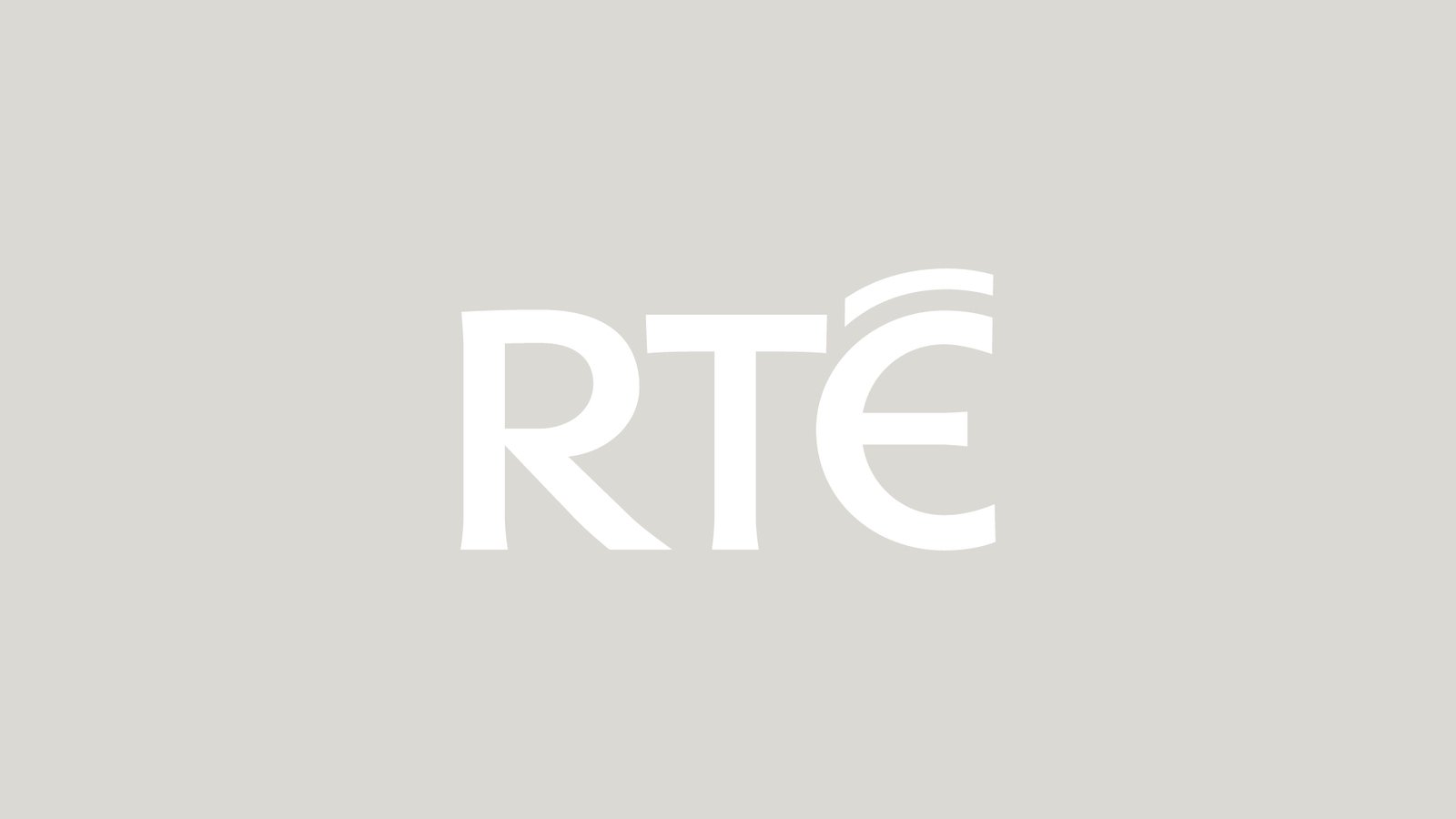 Caught a good bit of last nights final round , congrats to JR , On a seperate note these early tournaments are just downright boring , 20 odd players shooting 20 under par ,much prefer the golf further into the season when playing courses with a bit more teeth
That said its the schedule and its the same every year , i should just get used to it

Top 10 finish for Leona but way off the pace

Playing golf in a desert. Zero wind really means zero test for these players. They just bomb it everytime.

And bar the traps they put in the rough is non existent. Footage has emerged of Patrick Reed throwing a tee at Rory McIlroy after the world number one appeared to ignore his efforts to say hello at the Emirates Golf Club on Tuesday.

Reed is an aboslute knob

Personally don’t think Rory is a knob , he was certainly getting there earlier in his career and a few of his inter were car crash cringe. Definitely has grown up last couple of years and tends to talk a lot of sense nowadays , I always pull for a Lowry and Harrington first but I’d love to see Rory win the Masters

I was subpoenaed by his lawyer on Christmas Eve," said the Northern Irishman, who has been called as a witness in Reed’s defamation case against the PGA Tour among others.

"So, trying to have a nice time with my family and someone shows up on your doorstep and delivers that, you’re not going to take that well.

“I’m living in reality, I don’t know where he’s living. If I were in his shoes, I wouldn’t expect a hello or a handshake.”

Nice dig at him here too

“So I didn’t see a tee coming my direction at all, but apparently that’s what happened. And if roles were reversed and I’d have thrown that tee at him, I’d be expecting a lawsuit.”

Storm in a tee cup.