Deadly now we get to start all over again. We are all born slippy. Is there a more beautiful sound than the Cello? 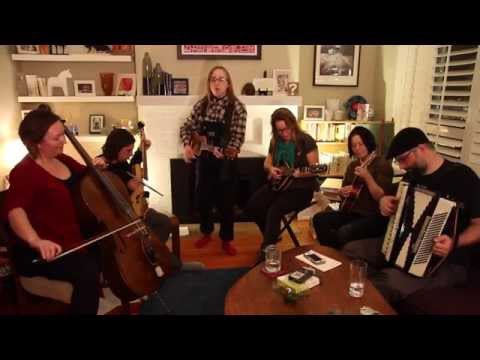 What the heck happened there ? Has this music thread just become a double album release ?.
Was just saying that I will listen to that KLF album this evening.

For the man with the plan. 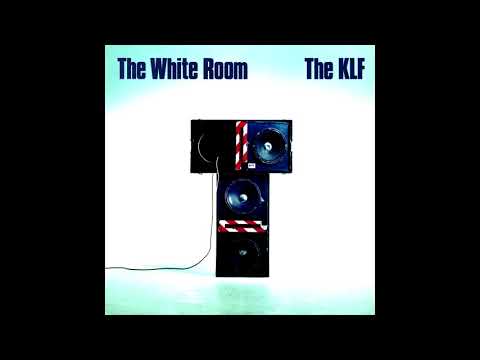 Is there a more beautiful sound than the Cello?

Yes, my wife asking if I put the bins out 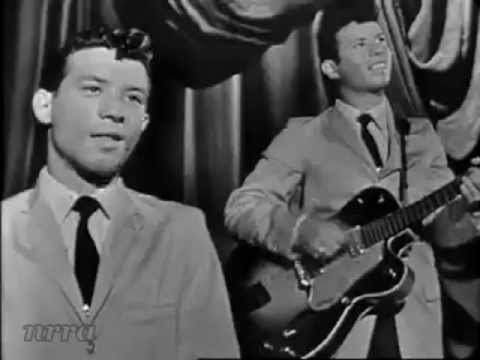 Rubbish, I refuse to believe that 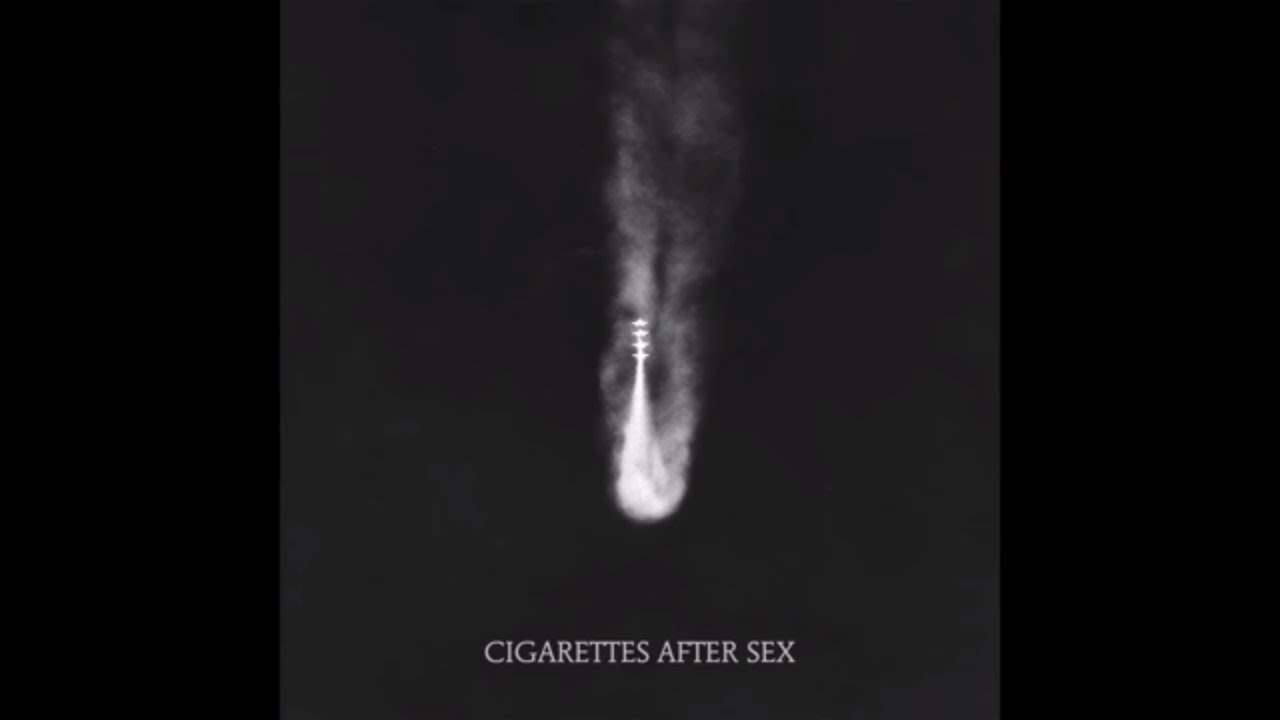 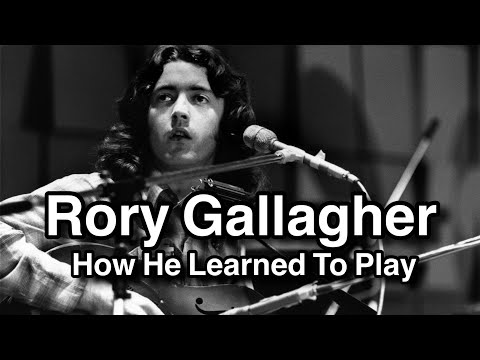 Bin there, done that, not going to waste any more on it

Did you ever get the chance to see him play live ?

I’ll see your Santo and Johnny and raise you, not a predicatable Shadows riposte, but this one … 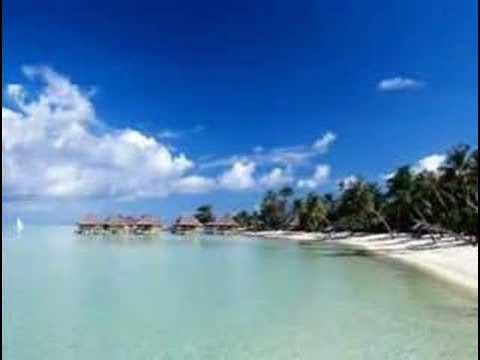 No, worse luck. You?

I did, on several occasions at The Stadium at Christmases to begin with and Macroom, and later at the SFX and The Olympia.
I saw him last in Amsterdam not long before he was hospitalised (a tragic performance that left me literally in tears). He was heavily medicated and a horrible experience for him.

Going to see Rory was for me like going to the Hill to watch my beloved Dubs at their best of the past few years.
The connection between team and fans … audience and artist is/was real and present.
He was one of us. Flaws and all. We loved him.

Great post, thanks for sharing, it gives some real sense of what seeing him play was like, which is what matters more really than the slightly selfish need to have seen in person. Now to find someone who saw Marley play…

Dalyer 1980 I think it was …but I was not a died in the wool fan so to speak so did not have the ‘connection’ with him then.
Lots of bs about smoking weed took over a lot of the vibe is my memory. As a non practicioner I couldn’t get into it.
(I do like Redemption Song I must say).

Wouldn’t have bothered me either way. Loads of leaf at the Stone Roses concerts, and barely a bit of trouble. And I rarely partook. Wailers opened for them too! I’d say that was a load of exagerration back in the day, media/Church/establishment mouthpieces but times change of course. In some ways…

I wouldn’t have appreciated Rory back then, too pure, and didn’t get to hear all the good things about his music & performance, barely got to hear him at all til a mate I met in Uni from 88 on opened my ears to so much other stuff.
I had already been turned on to Mr Zimmerman & Mr Young as well as Robert Nesta(though not so fully as after the mate bought me albums), and black American soul & blues of course, so it should’ve have been a natural progression to Rory.
BP Fallon may have been an oddball contrarian but at least he pointed out to the ignorant like me that the likes of Led Zepp were nothing but for the great blues folk.
And then came trad into my consciousness & ability of appreciation.

It also took a process of long years to grow out of the inferiority complex that was bred into us from that dratted establishment milieu & some of the general discourse & norms of the 70s & clinging on in the late 80s. Rory was a victim of that in some ways in terms of being fully embraced by his own, I think.
Maybe I’m overthinking it as usual but those thoughts have been with me a long time now.

For Damien English. Right now a not so lucky man. 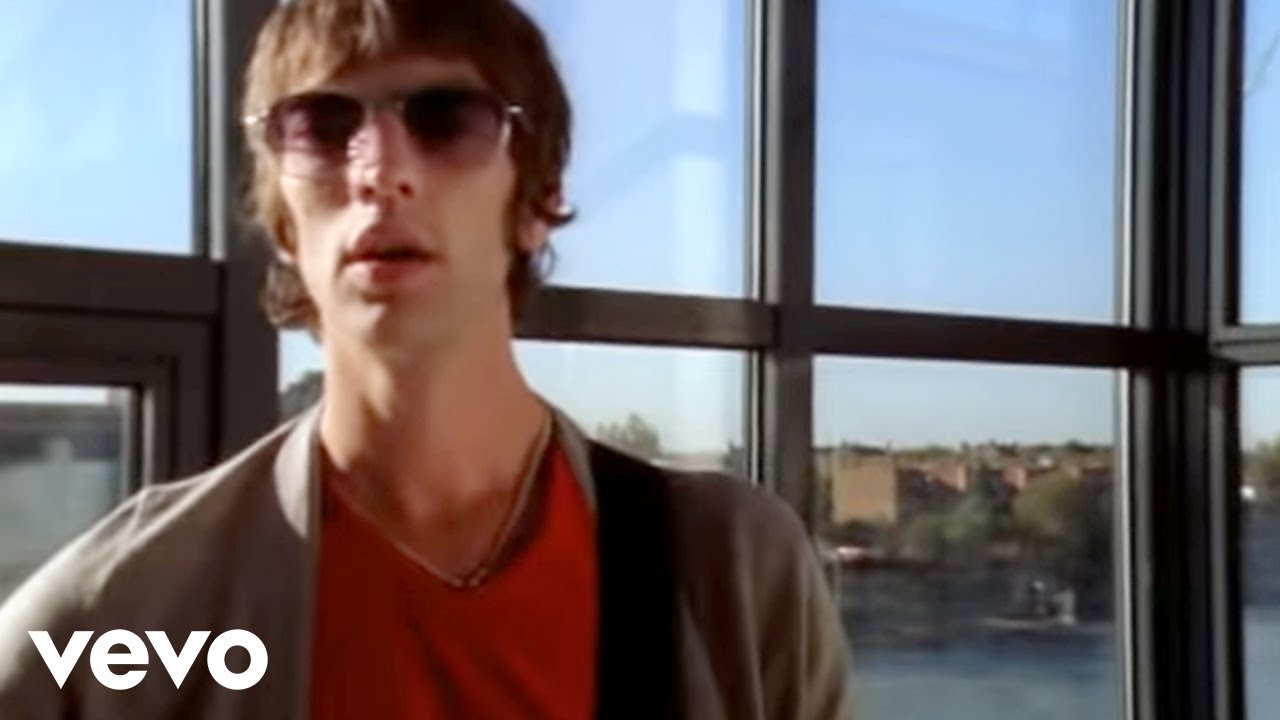