Stars was an excellent album.

Still have the cassette !
Mary Pickford vibe going on on the sleeve I think.

about to type that. Got played constantly out in the stores of Superquinn blanch in 1992. Some great tracks it must be said. Guilty pleasure I do
like every time we say goodbye…. nostalgia bro.
Nostalgia.

After the show back at the hotel, did you do the right thing?

Ginger bling, he almost made it sexy. The ginger lads I knew at school were either oddballs or sex gods.
Very much channelled a Wacko Jacko vibe musically, to my ear. With a touch of Tom Jones.

I had to Google that !

No hotels were involved … we drove home !

Mick is that you me oul sausage? 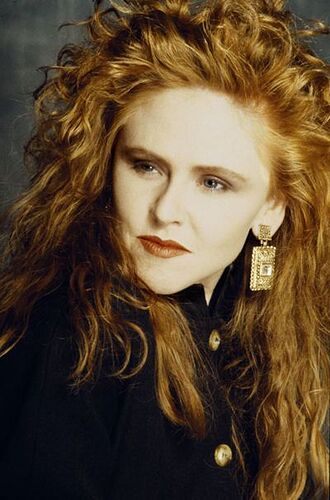 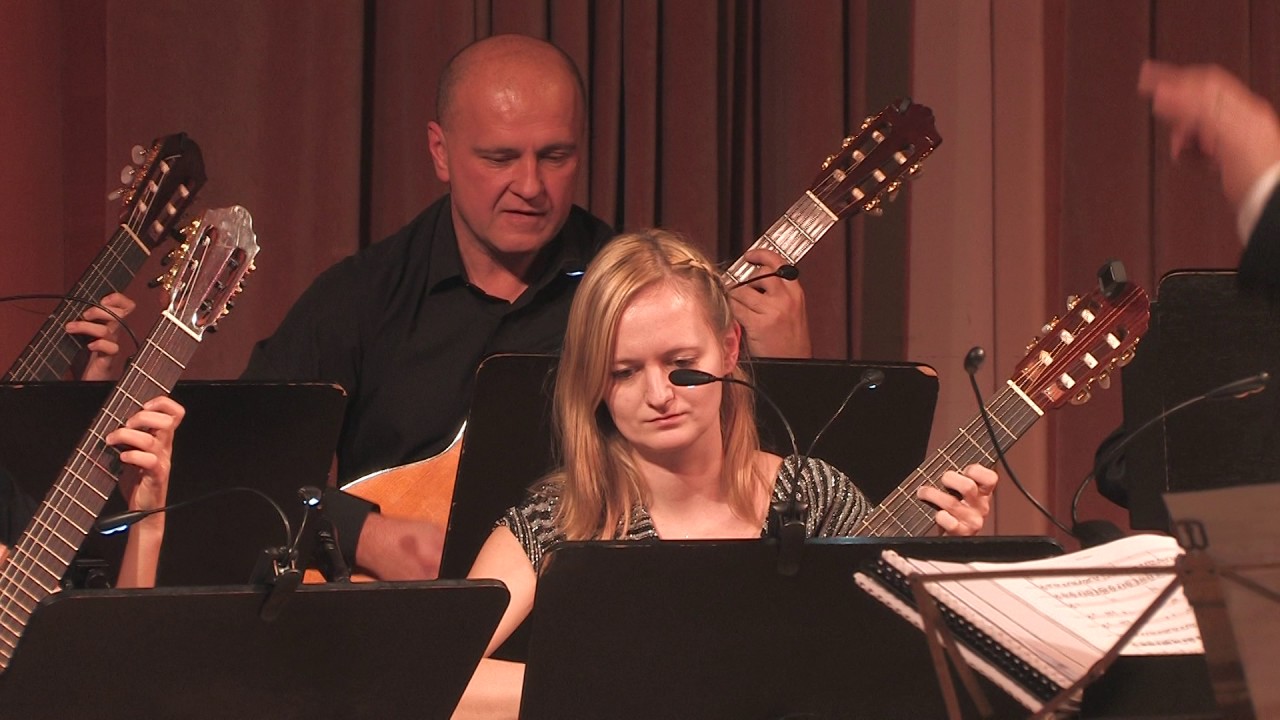 Going to see the Prodigy in July in Madrid with Liam G, Chillies and an other(along with a load of shite before those) can’t wait. Seems a long long time since I seen the Prodigy guest for Oasis in Parc Ui Choimh in 1996 and that was and still is one of the best gigs I have ever been to

Havent seen the Prodigy since 2009 (i think) in Slane. They always put on a great show although i wonder what the dynamic is like without Keith Flint now. Seen Liam G in Kilmainham last year. He was very good. His voice sounded great.

Saw Liam G about 3 years ago here, cracking gig, voice was excellent. And I was never really an Oasis fan

For a pensive @Iomaint and his pint. 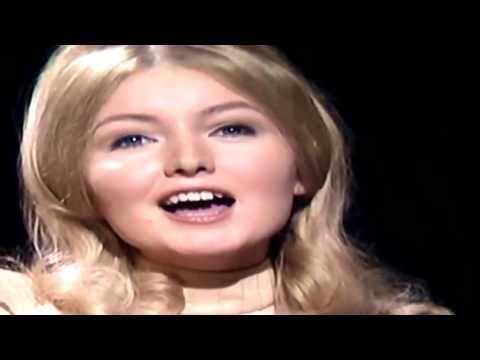 Listening to “I only like you when I’m drunk,” by Dublin 90s punk band Tension. Can’t find anything on youtube to stick up, but by Jaysis, what a band. What an album. Saw them a good few times, great show too. 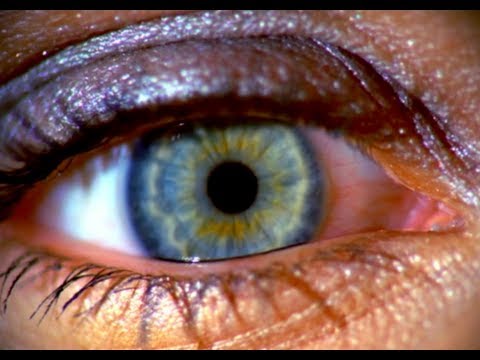 Couple of great gigs coming up this year, any one who loves the go Betweens , Robert Forster is playing the Button factory in March . A great NZ band The Chills play Whelans and Roisin Dubh , Galway in June . 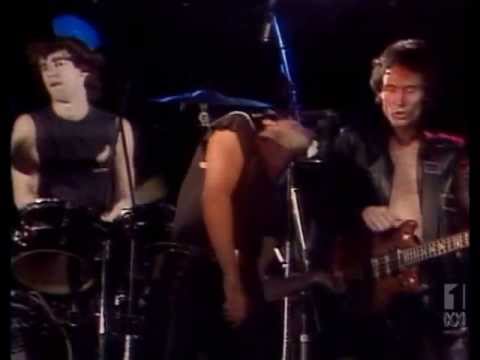 Lead singer died in a car crash in 92. 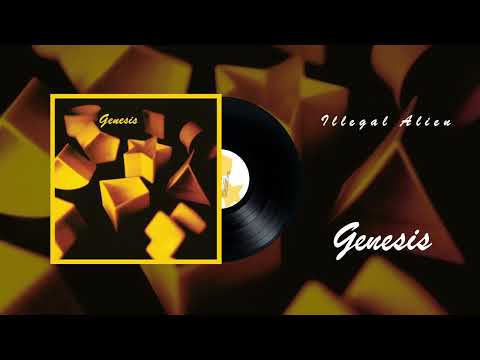