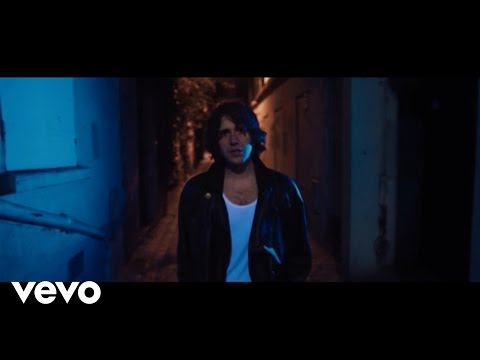 Crowded House at Glastonbury… Neil Finn must have picked up his suit from a charity shop in Liverpool on his way.

Being a little superstitious I have a set playlist of 4 tunes that I listen to once I get to the back of the airport on the way to see our Dubs on match days.

Worked a treat for the 5 in a row series.
Now that we are past that wondrous time I have added a 5th tune to the playlist which I’ll be debuting on my drive down this afternoon.
Don’t mention Con or JamesieMac. 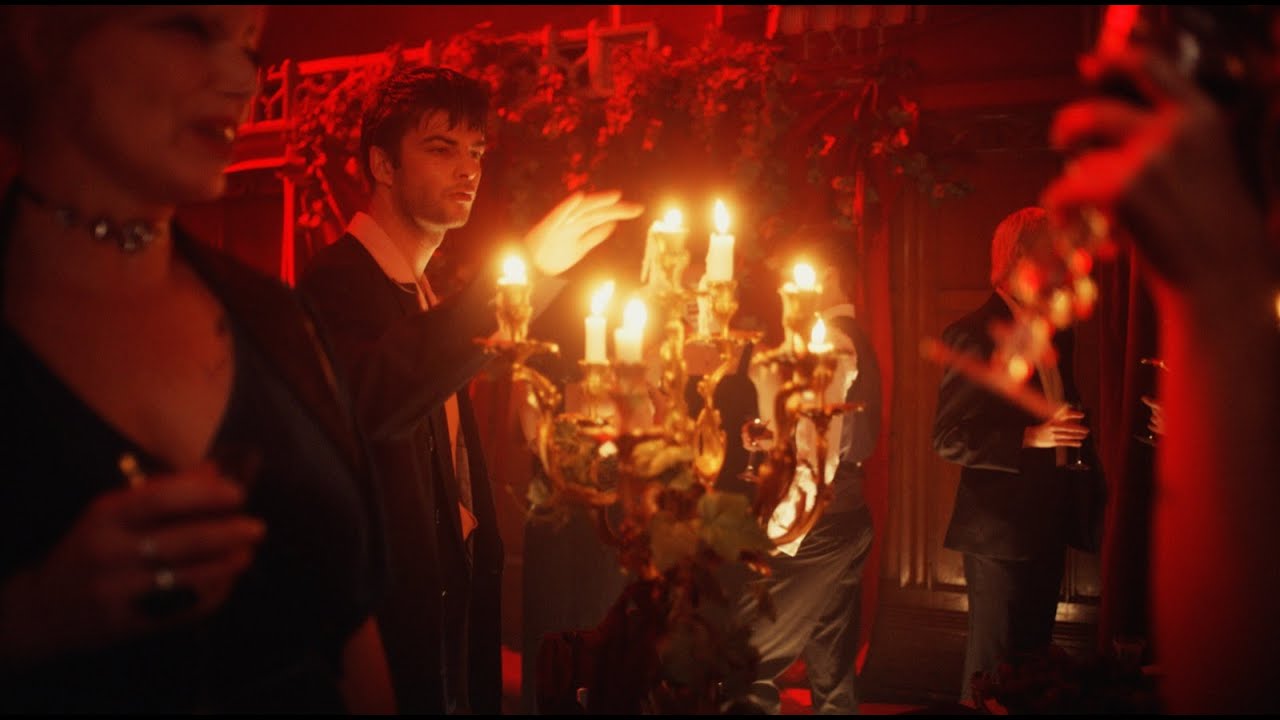 That is bizarre.
Watched bit of their set (who was yer man in the skirt?) and thought of Sgt Pepper type vibe on seeing Mr. Finns shirt and ‘accessoies’!

I enjoyed listening to that track @JJF
Reminded me a bit of Mr. Idol. 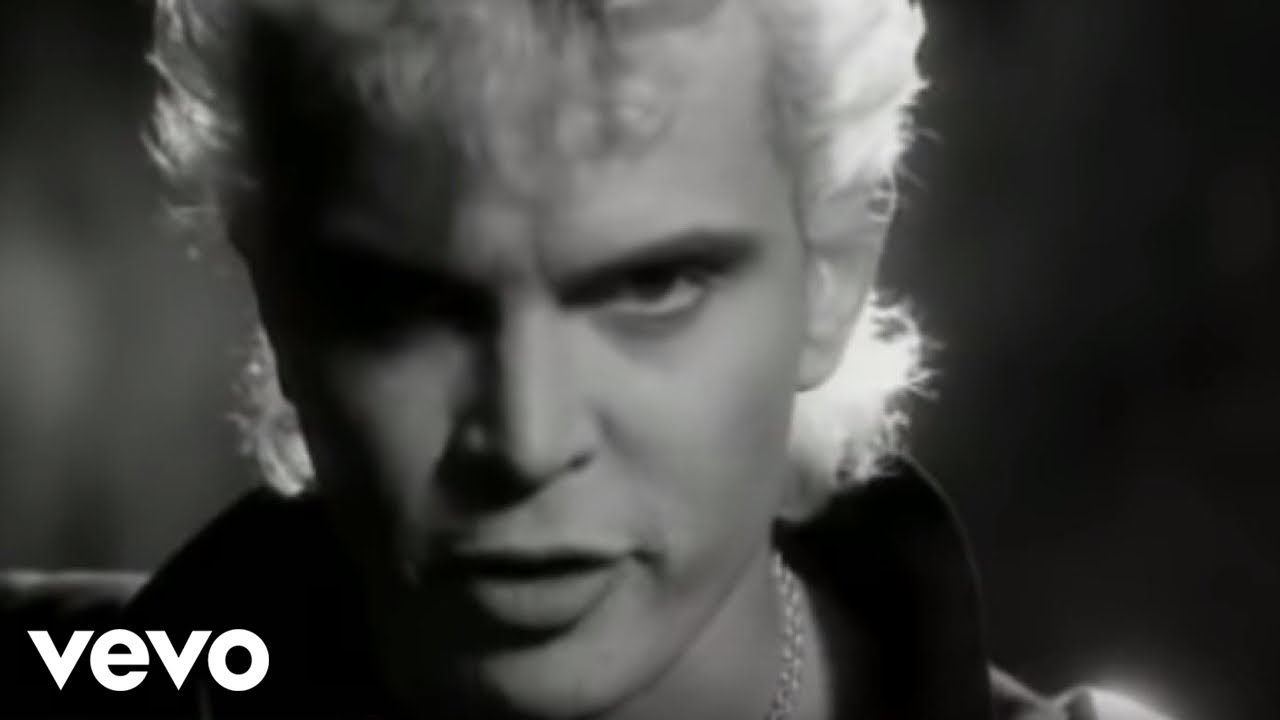 Nick Seymour? Wearing a kilt. He’s been the bass guitarist with Crowded House since their inception.
I think Neil Finn has always admitted to being influenced by Lennon and McCartney.

So let me get this straight, you, and by association we, have a fail proof plan of the usual four choons, that are immutable. And now you’ve decided to change??
Ahh noohh, noooooo, nooooooooohhhhh!!!

Conscious of the weight of responsibility that I carry on behalf of you all I had been carefully considering the addition of this 5th tune.
After last year’s debacle versus Mayo in the semi I thought now was the time to act.
If we loose today I am going back to 4.

Watching Noel Gallagher High flying birds doing a few Oasis tunes in their set , not a fan of either but did he need that fuckin eejit of a brother really ? . He s well able to sing all those songs just as well by himself.

Saw Liam Gallagher show and he was brilliant, much better buzz than too cool for the skool Noel. Mad but great charisma and great performance. He was the soul of the band

Is McCartney really 80 years of age? (I know he is) . There’s people a lot younger than him who wouldn’t be able to climb on to a stage let alone perform on one like him.

He’s brilliant live. Fantastic band that have been with him for decades now.

One of the very few people about whom one could say that, had he not existed, the world would be a far less interesting place.

( can’t listen to them )and from his solo career I say only 1 song cuts the mustard. Seems a decent type of chap though……
Here comes the sun is the Beatles best tune so George was the real talent

You can say they’re overrated. You’re wrong of course. But you can say it!

I don’t think there’s any argument about what they did to the world of music though. Without them popular music is something entirely different.

I agree regards their influence , just on the wind up. I m not a fan , just doesn’t do it for me.

Paul and band are very good tonight.
Approaching epic even, whatever epic might mean to you.
Joyful deffo for some of us.
Abbey Road numbers getting a first test drive live by a solo Paul.