Greatest Dublin Manager Of All Time

Seven years ago today Jim Gavin took over the reins of the Dublin Senior Football team. He’s done fairly well though he didn’t win the All Ireland in 2014 which frankly isn’t good enough.

In my mind greatest manager of all time is Gavin

Hard to compare. Obviously different eras and started from entirely different positions.
Gavin is Phenomenal manager who maximises what is available to him at every juncture. He’s the ideal CEO manager. Every angle, box assessed and ticked.

In 1970’s,Dublin didn’t win a single game in Leinster for 5 years straight years…until they overcame Offaly in that 1974 first round and then from nothing won 3 all Ireland’s going head to head with one of best teams ever.

Both managers completely different in their approach. Both ideally suited to what was needed at the time.

I’d be of the belief that Gavin couldn’t have done what heffo did and heffo not what Gavin has done. They were moulded by their own life experience, era and character to benefit of Dublin in their respective eras.

Without Heffo there is no legacy for O’Neill, Gilroy or Gavin. The Gaa was a minority sport when he took over in dublin and Country people deemed dublin inferior. The difference alone from 73 to 74 was startling I would go as far as saying it would be like kildare winning the all ireland in 2020, nobody saw it coming.

Heffo gets A+ Gavin just the A grade, (docked mark’s for O’Byrne cup results). Pat Gilroy get A- (He conceded a linear all ireland title to Kildare in 2011 and never once topped Screwball MacKennas power rankings.

As someone who was around in 73/74 the GAA was less than a minority sport back then, it just didn’t exist in Dublin then. It was a game for culchies. It was so bad that those of us playing juvenile football then hid our boots etc when going to matches in case we were seen because we would be subjected to ridicule and abuse for playing a bog mans game. What Heffo did can never, imo, be over estimated. He took the GAA out of the dark ages into the modern age. He effectively introduced a new sport to Dublin in 1974 which has grown out of all expectations since. Comparing it to Kildare winning in 2020 does not do what happened in 74 justice, I would compare it to Wicklow or Leitrim winning an All Ireland. Dublin and Gaelic Football were so bad pre 74 it just wouldn’t be believed now. 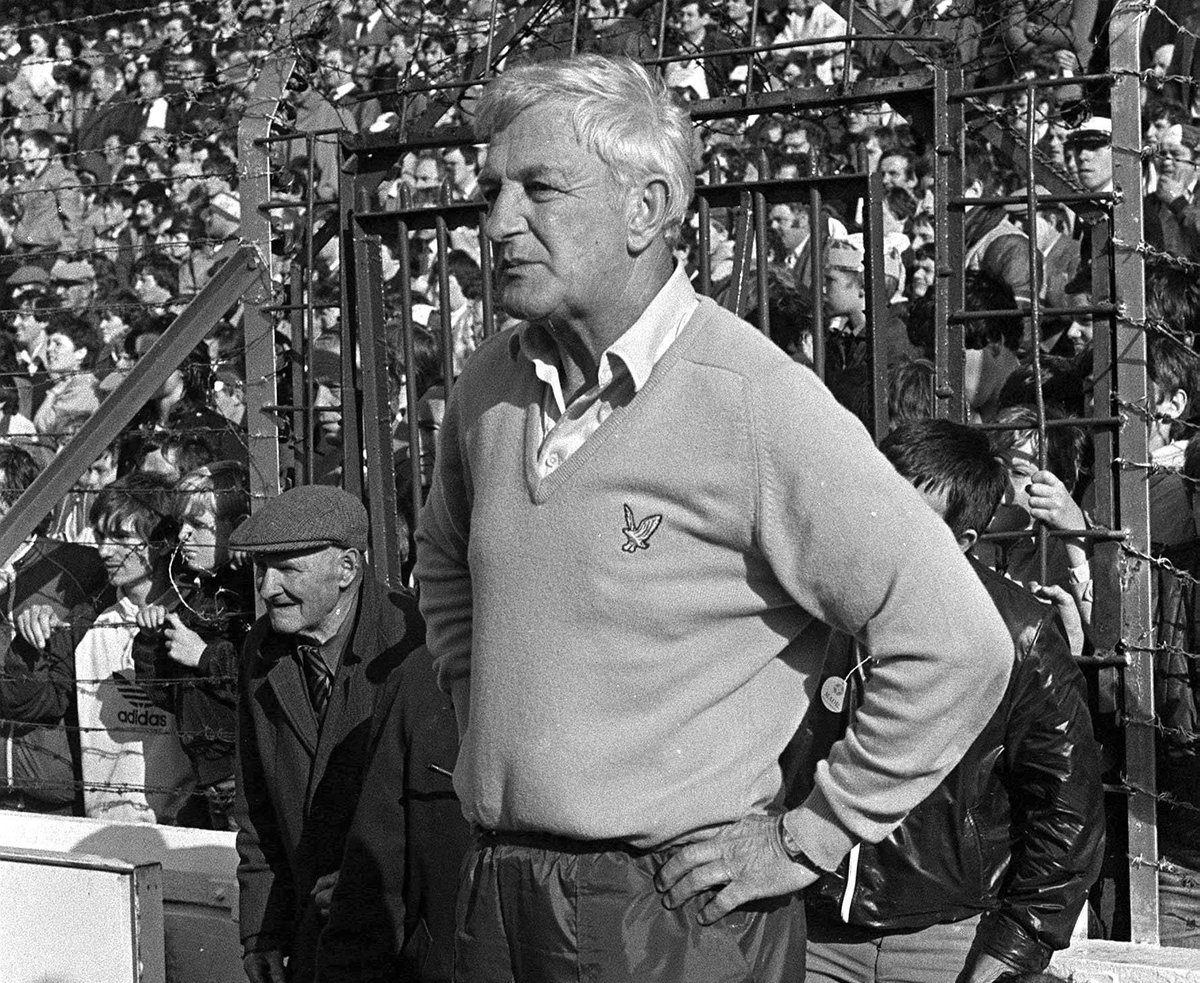