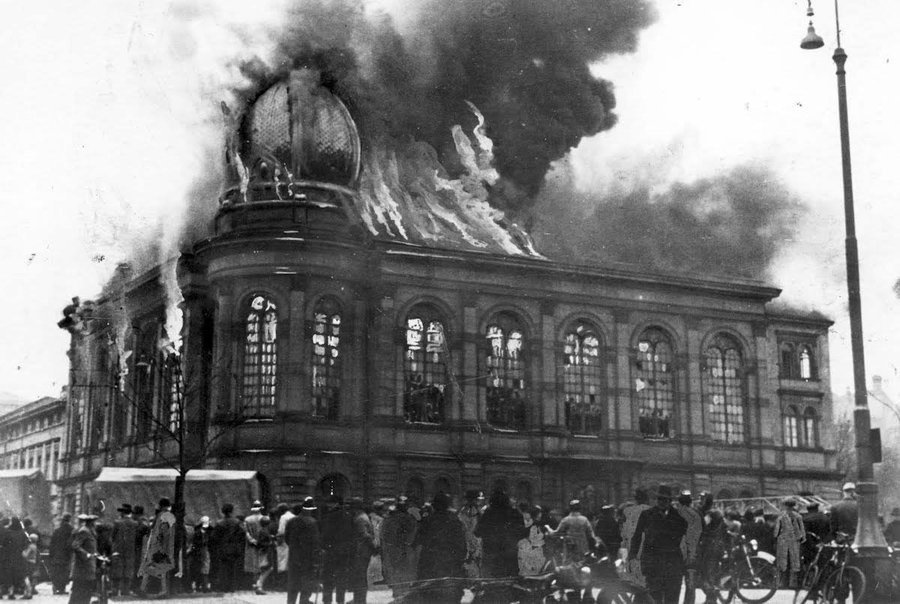 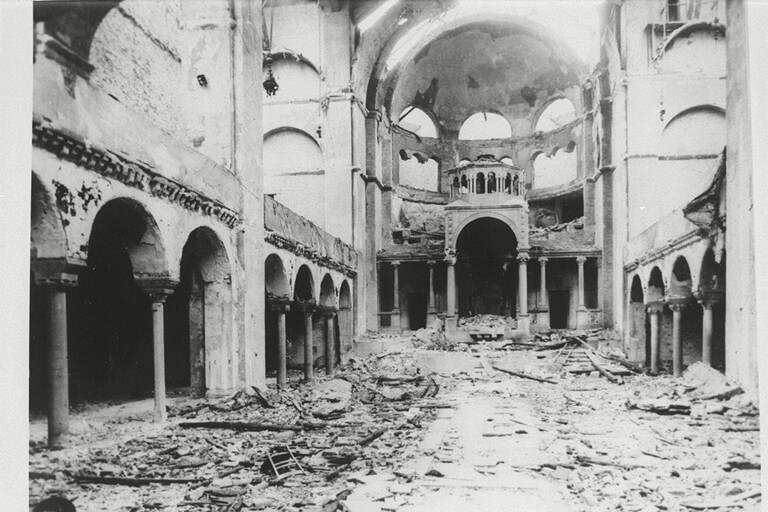 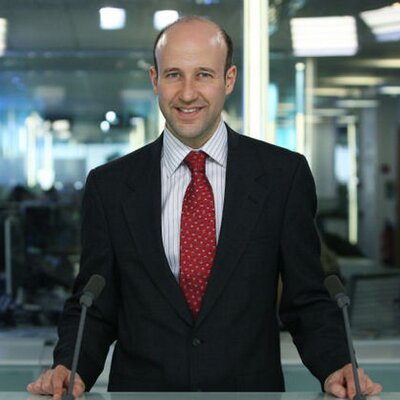 Bernauer Straße. May 2018. Thirty years ago today, the almost accidental breach of the #BerlinWall prompted a late-night surge of East Berliners towards the forbidden western sector of their divided city. Not “the end of history”, perhaps, but a dawn of new hope. https://t.co/T4zGw3555g 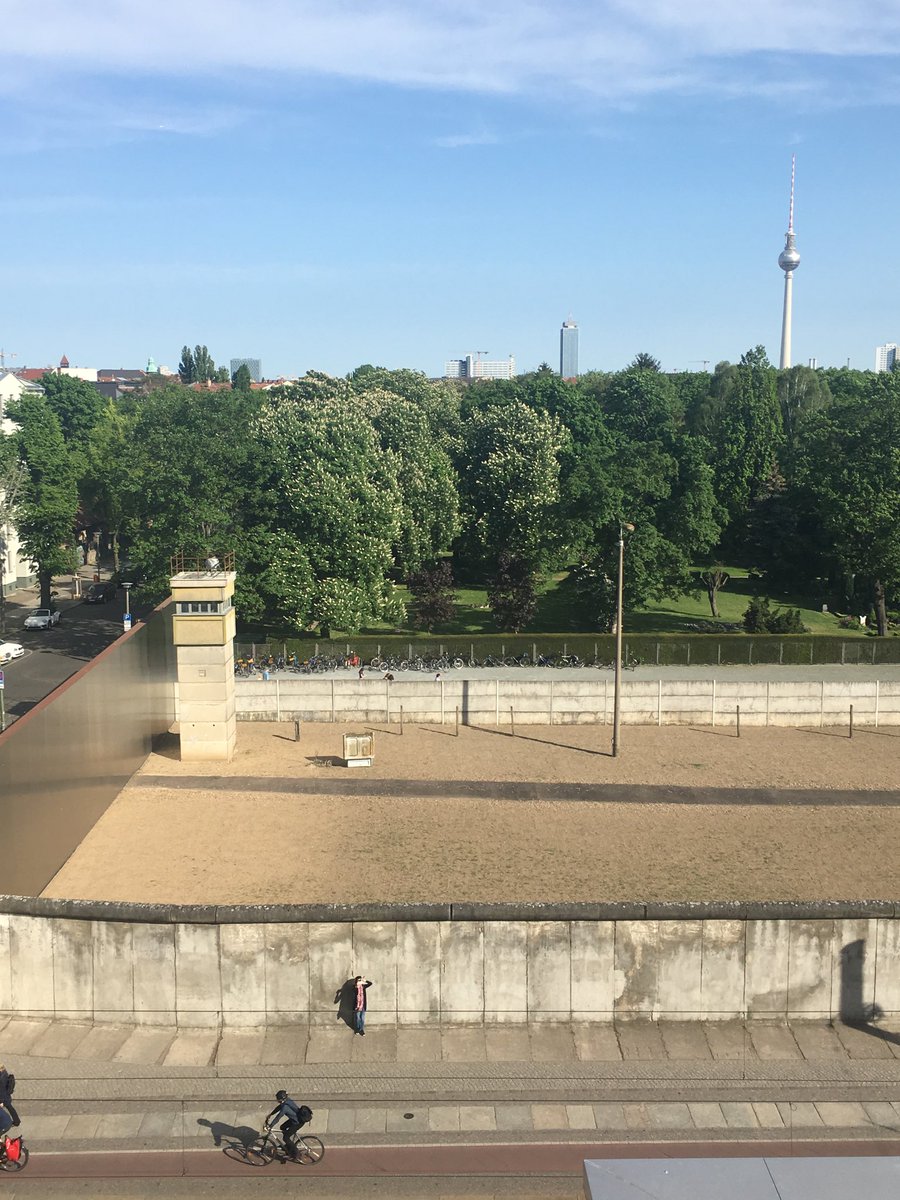 There was doc on BBC 4 the other night about the people involved in the last days in east Berlin. One of the main organizers of the protests that brought down the regime discovered afterwards when the Stasi files were released that ten of his closest friends in the organizing committee had been informing on him. It was possibly the most efficient secret police state in history, but even that didn’t save it.

Went on school tour in Feb to Berlin after the Wall came down. Probably one of the best trips ever.
Only upset was a grave of a young woman from East Berlin who was shot dead in the July before the wall came down,trying to cross no man’s land.

Some amazing stories about the fall of the wall. Good idea for a thread!

Remember hearing or reading at the time. Might have in Phoenix. Communist Party had organised a music night in Essex Street during the whole collapse of the socialist states.

Anyway, they had booked a fairly good band of the period called The Train Now Leaving, and tried to persuade them to change their name for the night lest it offend any of the comrades

Just finished a good BBC documentary with John Simpson on the fall of the wall. I was only 3 at the time seems mental to me that their was 2 Germanys and a divided Berlin

There was good reason for it being divided in fairness!

Red Army had gotten to Berlin and were given the eastern part and the eastern and central European countries as part of the settlement.

They raped and pillaged the country = took almost all surviving industrial plant back to Russia - and then turned it into another horror story for 45 years.

As someone said no one was ever shot trying to escape to the east. Sad that some people think that socialism is still some sort of solution to things.

Sadder to think that even by this late stage, you haven’t figured out that socialism is not the same as either communism or fascism. Now let’s not wreck this thread, which was a great idea in the first place.

11th November 1919 76 Harcourt Street, Dublin 12.05pm Following a warning from Daithi O'Donoghue, Michael Collins clambers out of office to escape. He escapes through roof and funs to a skylight atop Standard Hotel. He drops into the hotel, cracking a rib, and escapes into crowd https://t.co/idQaM75HY3 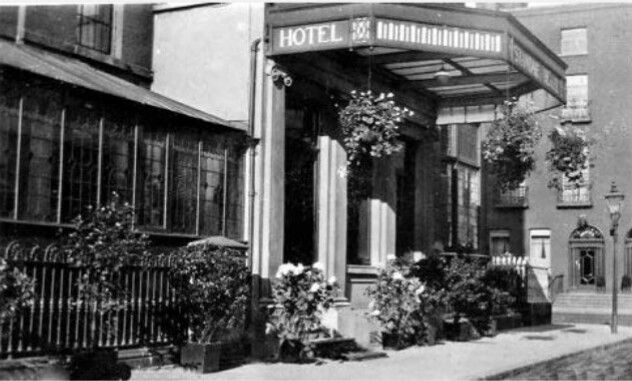 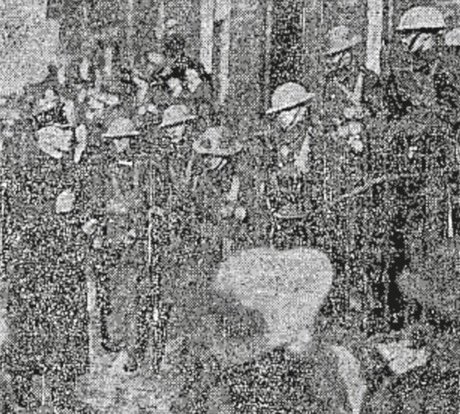 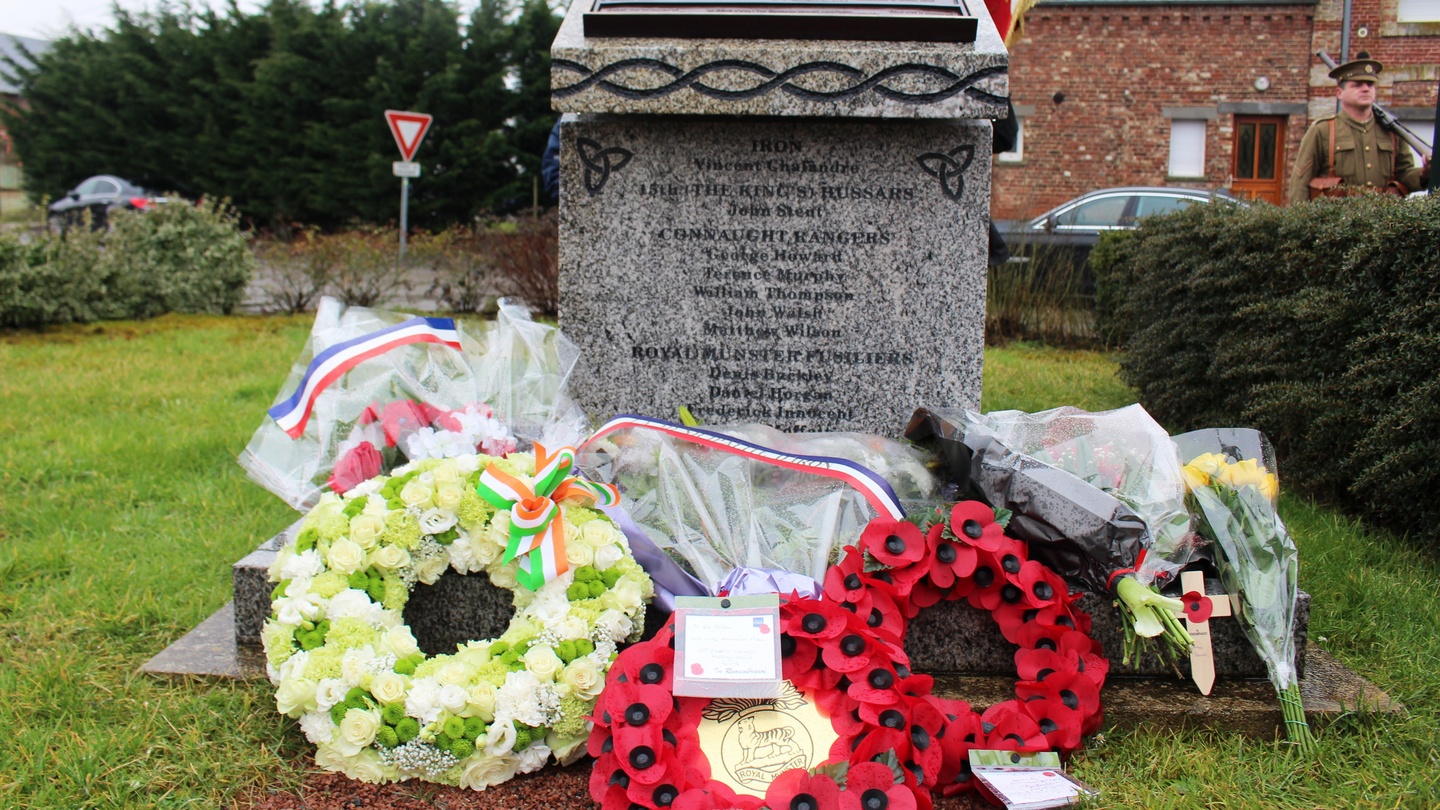 A new book reveals the brutal fate of 11 soldiers, six of them Irish, and their French host, in 1915

You talked about this before @mayoman

"No more migrants wanted here." In 1935, Irish speakers from the West were moved to a new Gaeltacht settlement in Meath. It's one of the great curious tales from 1930s Ireland and not an entirely pretty one. https://t.co/0ys39nMpnv 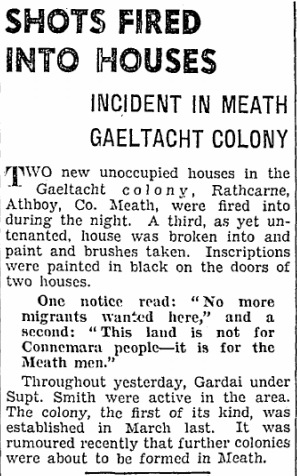 No dogs and no connacht

Could be wrong but Tommy Dowd I think is one and there’s one or two others afaik.

“You stole our land, but you won’t steal Sam!”

If you go back far enough sure didn’t many of ye Leinster types get ran into Connacht? To Hell or to Connacht…it could be a case that many were just returning home

To Hell or to Connacht

wasn’t that the ulster plantation/clearances?