Americans have been doing what they wish since about 88

America has never done anything as sinister to her own citizens as what China are doing to the Uighurs. Well, not since World War Two when they interned those of Japanese descent.

And the Apache, Commanche, Sioux…

True! Although I dont think they considered them citizens.

The blacks. Commies, students/dissenters for a time. Pretty much anyone who looked sideways at the southern mafia. Their prison/policing Vs poor people. Always excuses that “it wasn’t govt/it wasn’t policy/rogue individuals and groups” blah blah but let’s not kid ourselves. We know what happened with loyalist paramilitaries.
Chinese are at least as bad as anyone but we get media who mostly want to tell us that ‘our side’ is better. As do people in many parts of Asia of course. I doubt anyone is really much worse when it all boils down to it.

The Chinese have murdered somewhere in the region of 60 - 70 million. That includes the actual genocide of the Tibetans and the current process of doing the same to the Uigyirs/

I presume you are referring to McCarthyism in relation to the commies?

This was at a time when the CPUSA was part of the Soviet intelligence network and defended Stalin at the height of his atrocities.

About 100 of them went to jail for a few years, and two who were Soviet agents part of giving Stalin the nuclear bomb were executed.

Some comparison there pal!

So some murdering is ok or not as bad as other murdering? Btw in response to your previous point, when it was all grand and just the yanks Vs the Russkis things were much better. I see. Tell that to millions of citizens of the Soviet Union, many more in Asia, and the millions dying because of US and others’ poxy proxi wars. That’s the main point here, there’s no such thing as the good old days

You think the Rosenbergs were murdered

They were scum who were prepared to hand over the fkn bomb to a lunatic regime that had already murdered millions and would murder millions more.

The poor American commie losers do not know how lucky they were to be living in American rather than the land they betrayed it for.

Every little slight for the left is a crime comparable to the atrocities they supported including those of Hitler when they were his allies from 1939 to 194! Intellectually and morally bankrupt.

I never believed any of that aul left and right nonsense anyway, was always a sham to keep the cogs oiled, and the whole damn game re-perpetuating itself.

Back on topic, this does not speak highly of some people claiming to be the friends of freedom: 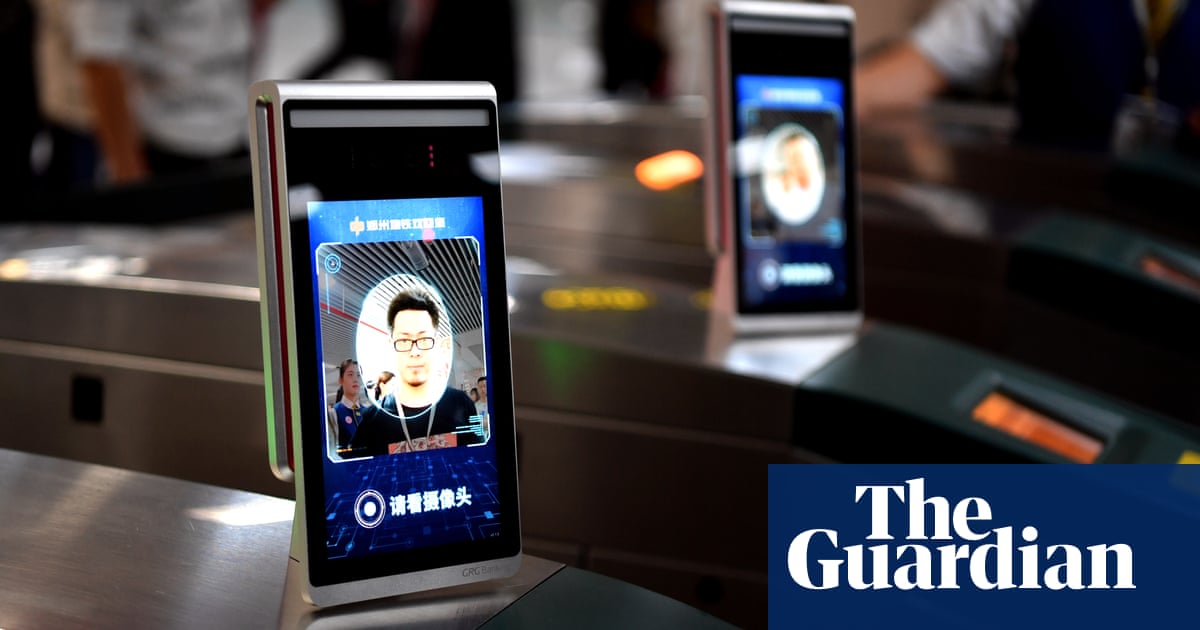