General thread for the overall championship, Munster and all Ireland.

Free yourself to revel in the most unpredictable hurling championship 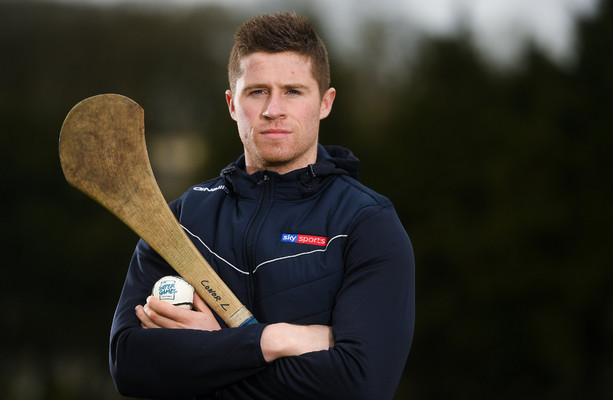 The 25-year-old forward welcomes the change to summer action ahead of his eighth championship campaign.

Decent article by Loughnane in the Star sports supplement.

Kiss of death goal for Galway

Comfortable win for Galway in the end

Very poor attendance in Limerick. Or has that back terrace been condemned?!

Limerick should be a few up. Shiting themselves when they see the posts. Hopefully they settle and knock the b*"*"x out of them

Huge win for Limerick over tipp - Tipp need to get their injured players back.

Both home wins, interestingly, i wonder will that become a pattern?

The Sunday Game havent shown 1 Minute of Action in the Joe McDonagh Cup with 3 Rounds now Played. Why are TG4 not allowed show these games, they do so much Great work Promoting the GAA and would give these players the Respect they DESERVE
Lostcause 21 May 2018 11:40 #13

Waterford fuct if it is !!!

and what they showed last night of the leinster hurling was a joke, nice close up shot of a helmet before the kk match, almost as much as they showed of the first half.

Really should be GAA.tv, where you can watch matches on demand, if not live then during the week after. Minor, u21, club etc.

I believe GAAgo is like that, but something for domestic audiences needed.

TV3 's Sports coverage is awful. Be careful what you wish for it might not be any better

Rights issues will stop that in ROI and NI, and anyway I think GAA go just is a relay of the sunday game live worldwide.

There really is no excuse with saoirview - if RTE wanted to have Red button type coverage they could have. Funny enough, the radio coverage is a version of RedZone/Soccor Saturday but dont be telling the GAA that…

Ah lads, could you imagine 24hrs of Pat & Michael…

RTE should have a dedicated sports channel. The amount of sports in Ireland that gets no coverage at all is shocking and the quality of coverage on the Sunday game has been in a steady decline for a few years now. There is too many games to try squeeze in to 60 or 90 mins on a Sunday night.

des was threatening us with a two hour show next sunday - which means a 1 hour 40 mins show less the ads, and probably an hour on the very same matches we would have seen live in the afternoon…