Reporting in the Sunday times that the hurling championship restructuring proposal is to play the provinces off as round robin, top two going into final. 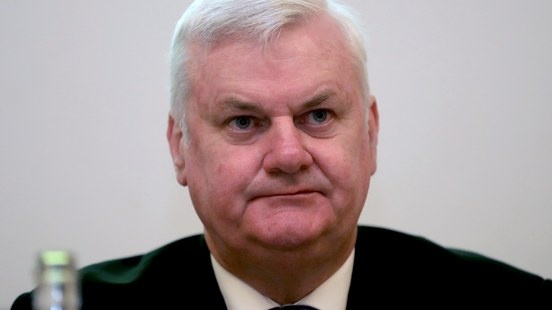 Revamp would see a round robin introduced for the provincial championships

So here it is

Anything has to be better than the current format.

Agreed. I think this is a start, hopefully they’ll expand the league section to include inter-provincial matches (like american football) and do away with the league altogether to make more room - american football season only takes a few months to play off and is a far better season than hurling.

Just read it in full, on the right track imho but dear god why the need for this bit

The third placed team in both championship groups would remain in the championship, with a pathway open to them to qualify for the All-Ireland quarter-finals.

On a rolling two-year cycle basis, the third placed team in each province would either progress directly to the All-Ireland quarter-final or else play the winner of the Provincial Qualifier Group in a play-off for a place in the Quarter-Finals.

Note this is for senior, minor and u21 grades

Not sure it is tayto that’s my reading of it. Senior is as you said. 21s looks like Galway and Antrim will go into Leinster then Munster winners and Leinster winners play in all ireland final with no semi final ‘to allow better scheduling in summer’. Minor looks like round robin of losing provincial finalists and Galway.

Ah okay, took something up wrong! Skim reading skills ain’t what they used to be!

This is up for vote at the weekend I think

Calendar reform will be affected if special congress motions fail

Find it strange the lack of interest in this … anyways special congress today, will be interesting to see what happens. 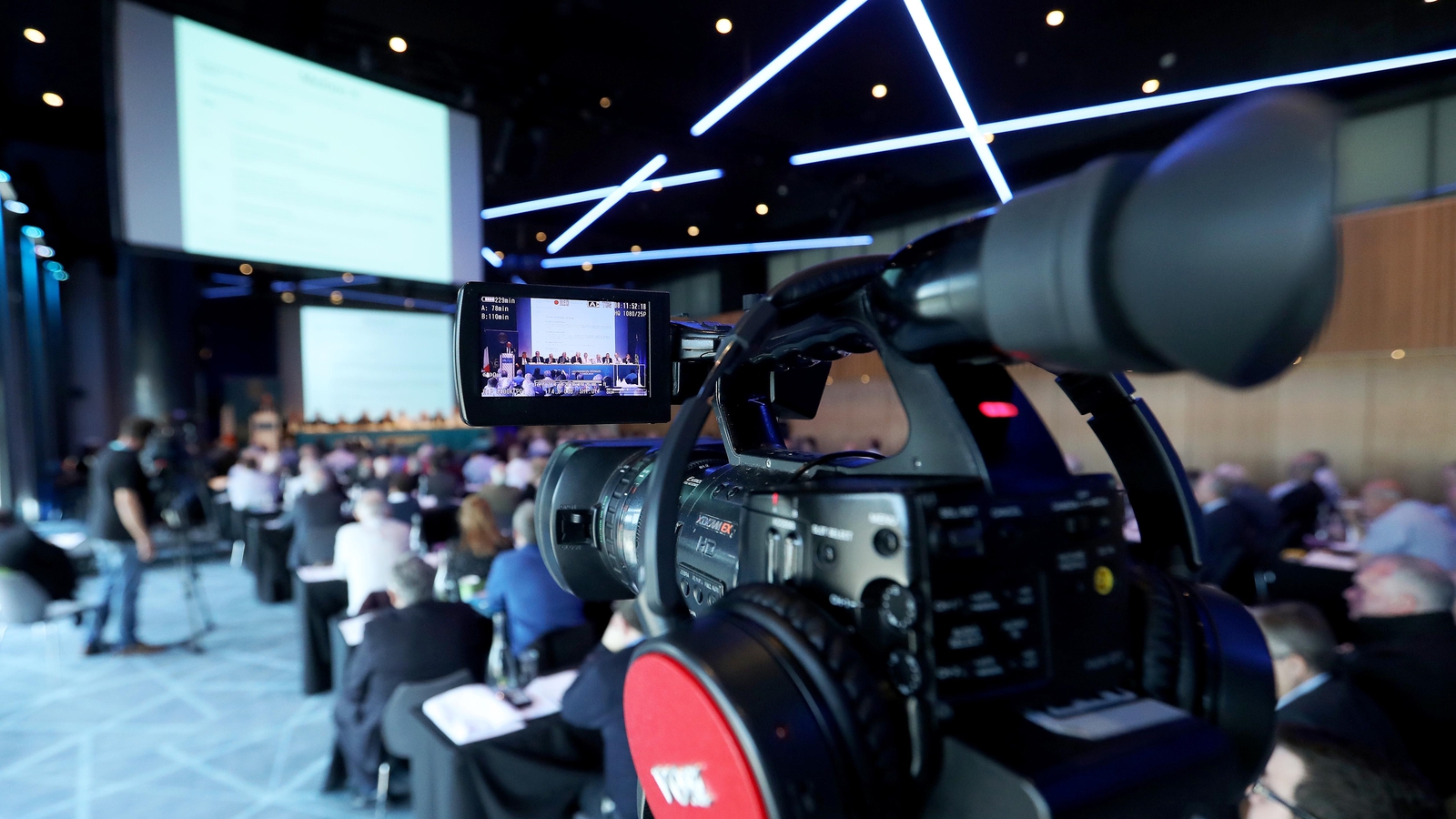 A run down of all the motions at GAA Special Congress at Croke Park, where major changes to the structure of the Senior, minor and U21 Hurling Championships were made.

Waterford chairman Paddy Joe Ryan says that if Congress passes the Central Council motion it will be the “worst decision in the history of the GAA.”

Someones a bit of a drama queen.

Earley says that the feedback from the GPA’s membership is that players want change and that they want more inter-county games.

The former Kildare All Star explains 70 per cent of players are in favour of the changes in tier one competition, but there is concern about promotion and relegation between tier one and two.

He confirms that the GPA will be supporting Central Council’s motion.

GPA back the idea.

Although… they are also enamoured of the Laois, Offaly, Meath joint amendment which proposes that the finalists from Tier 2 play the third place sides in Tier 1 in a ‘preliminary quarter-final’.

“There will be 24 weekends free from inter-county action instead of 16. Fact! You are being asked to take a leap of faith for three years - not forever.”

Central council proposal carried on 62% of the vote (only need a majority of 60% now).