Starting a thread for next year. Limerick the team to beat obviously. Seemed like a few teams weren’t breaking their bollix for the league in '22 with the round-robin games in the provincials so possibly Dublin could be targeting a league in the next year or three - as a building block for a pop at leinster?

Had forgotten Davy was back at Waterford 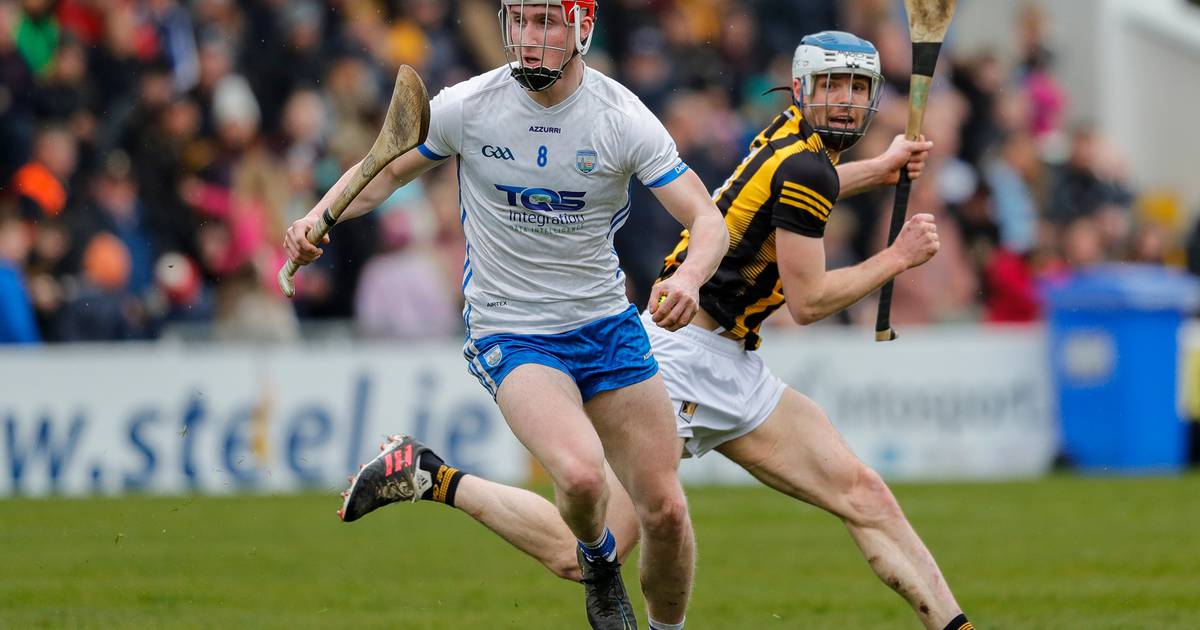 Carthach Daly and Waterford looking forward to a fresh start

Personally think we should go and try out as many players as possible this year in the league.
We went all out to win it last year and came unstuck with that hammering at home to Kilkenny and the season pretty much derailed on the back of that.
Since they have split it to 2 groups of 6, the intensity has definitely reduced in the league games. Only 1 team in 12 gets relegated so shouldn’t be in that situation.
A lot of teams seem to be just using it more as championship preparation.

Agree we should use it to try things out this year, might be something we aim to win in 24-25 as a stepping stone … hopefully

Any word how this game went? 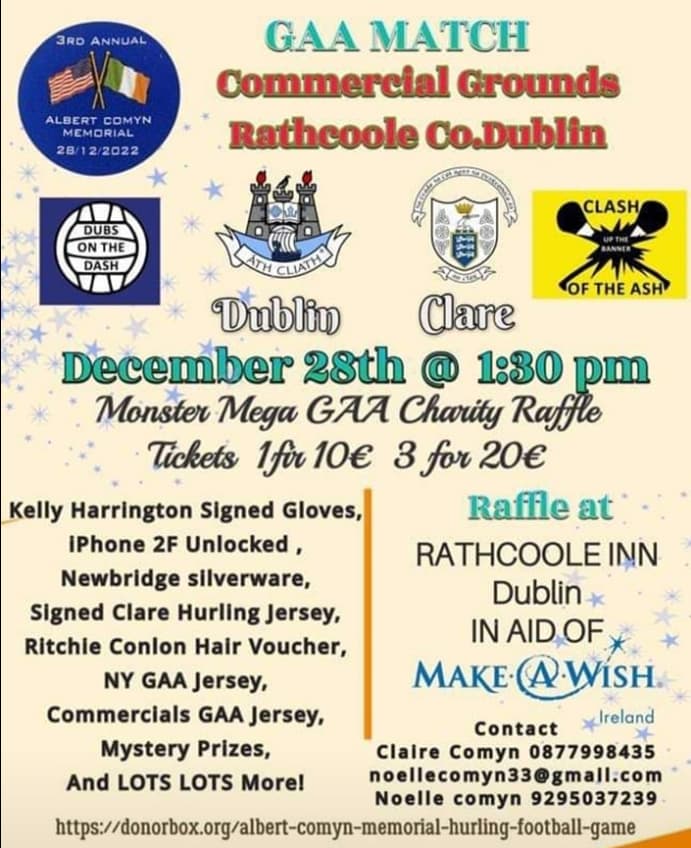 Would be very interesting to see who played hit no idea

Come on Tooreen in the All-Ireland Intermediate Hurling final tonight.

1 point in as per Mid West on the internet.
Is that far behind TG4?

0-8 to 1-4 now. Tooreen the better team in my opinion. Should be further ahead.

At least 3 wides from my count listening.

Brilliant half of hurling, hard to call, great opportunity for the Mayo men

Monaleen and Tooreen clubs are both 66 years old according to Mid West.