England very poor , they’ve had their supporters on here bigging them up ad some sort of golden generation
This lot ain’t laying no golden eggs soon
There’s definitely more in them , however Southgate not the man to do it , very limited
Why on earth bring Ivan Toney to Italy not to even make the bench, which as the Sky lad alluded to had two sub keepers
Probably still make a quarter final in WC but that’s about it

Do many of the teams care much for the NL? Germany lost at home to Hungary.
Gibraltar were let score a goal!

Ze Germans probably not pushing themselves too much with the WC coming up and as they’re hosts for the Euros seedings won’t affect them. (Nations League being used to set the seedings for the Euros qualifying)

No 3 week lead in for the WC. Who knows how injuries will pile up. Straight from domestic league to it. A surprise winner perhaps. Portugal maybe.

Who knows , but if was getting ready for a tournament like the WC last thing I’d want is such a messy performance on top of being relegated
The tournament might mean FA , but form does

Brazil if they get the best team out

So you think they are okay at midfield and goalkeeper ? Or more importantly do you think Gareth thinks they are ?

How is Southgate the England manager? in a country that size you’d think they could find a manager with a track record of success. He seems a decent guy if a bit dull.

He’s English which is all that seems that matters

Have you seen their PM?

Mind boggling that Italy won’t be at the world cup -only themselves to blame though - with some of the dross that will be there .

To late in the day to change manager , got them to world cup semi finals and within penalty shoot out of being European champions only 14 months ago , and would have been one of the favs to win world cup , but the wheels have come off spectacularly .Hard to see them going deep into the tournament now .

Look who they played to get to the semis of the WC though. Euros they benefitted from playing all but one game at Wembley even then against Denmark in the semis they got blessed 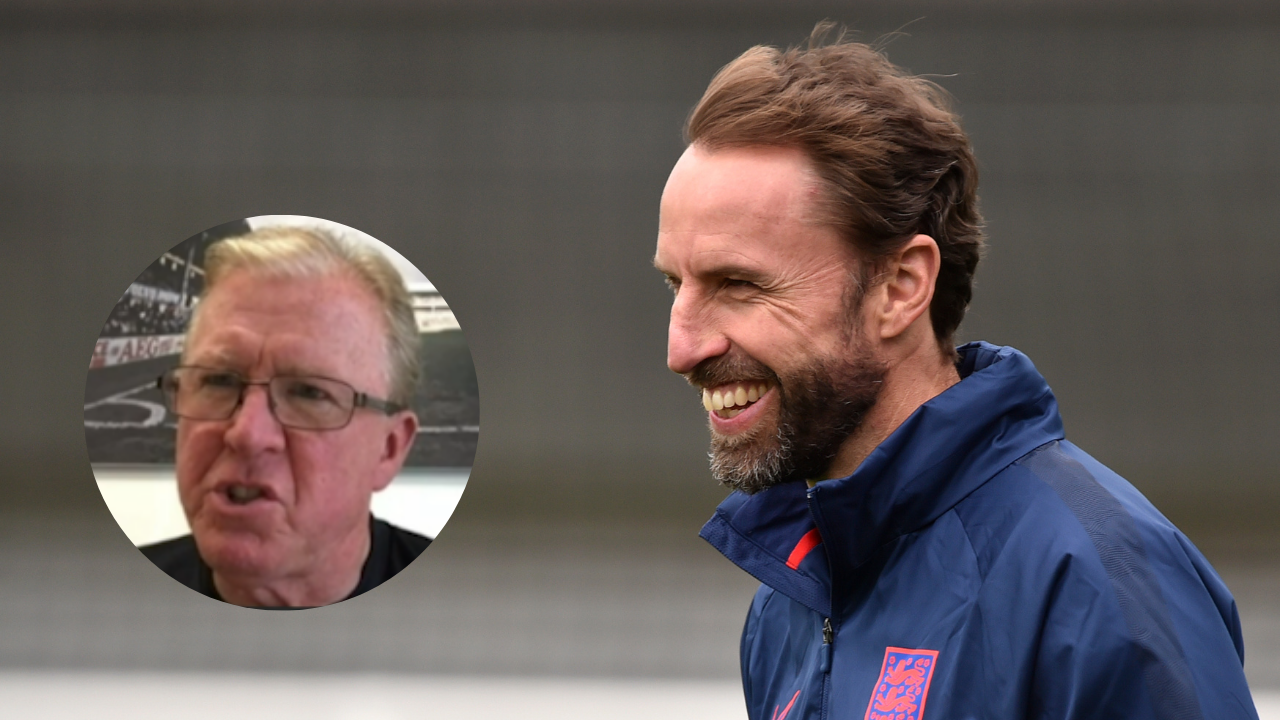 'England can dominate for years like Germany and Spain' | McClaren

Steve McClaren says Gareth Southgate is the perfect man to be leading this generation of England players, and explained why they can dominate.

The gift that kept giving, from July last year