This is to funny

,just noticed this now ,check out the nickname in the bottom right for the county board liason officer !!

The Bag has been knocking around with Kerry and Dr Crokes teams for years. He’s very well known in Killarney where he owns a pub.
It was him that the Kerry players were singing about on video last week which some people misinterpreted as them being involved in illegal activities.

Everyone can make up their own minds of course but I found that excuse to be laughably shoehorned to fit the situation.

Anyone have Phillys article in todays info? Apparently he was offered a managers job by an unnamed county.

Saw a link to it, but it’s behind a paywall.

What doesn’t he just name them?

Strange to offer someone with no management experience at all an inter county job.

Some of those available might not be too Interesting.

heard it was Mayo!

Running out of stuff to talk about ….

And some counties wonder why they under achieve when they take on managers that haven’t done it at club level yet. Oisín McConville will be part of a strong backroom team being pitched by Ray Dempsey later this week for the vacant Mayo management position.

Jesus, this selecting a new Mayo Manager, it’s not exactly Third Secret of Fatima stuff is it?

Seems to be in Donegal anyway 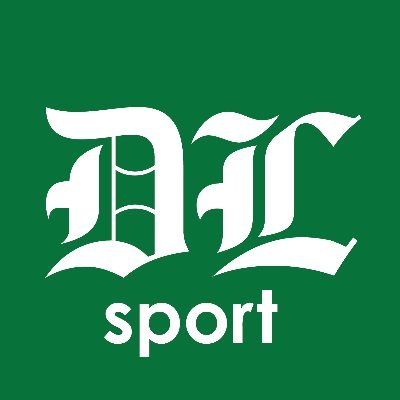 Yep. Exactly how it should be. Fair fucks to the KK Co Board for way they went about their business too.

Can’t imagine Donegal have many candidates