What a clever little forum creating it’s own threads 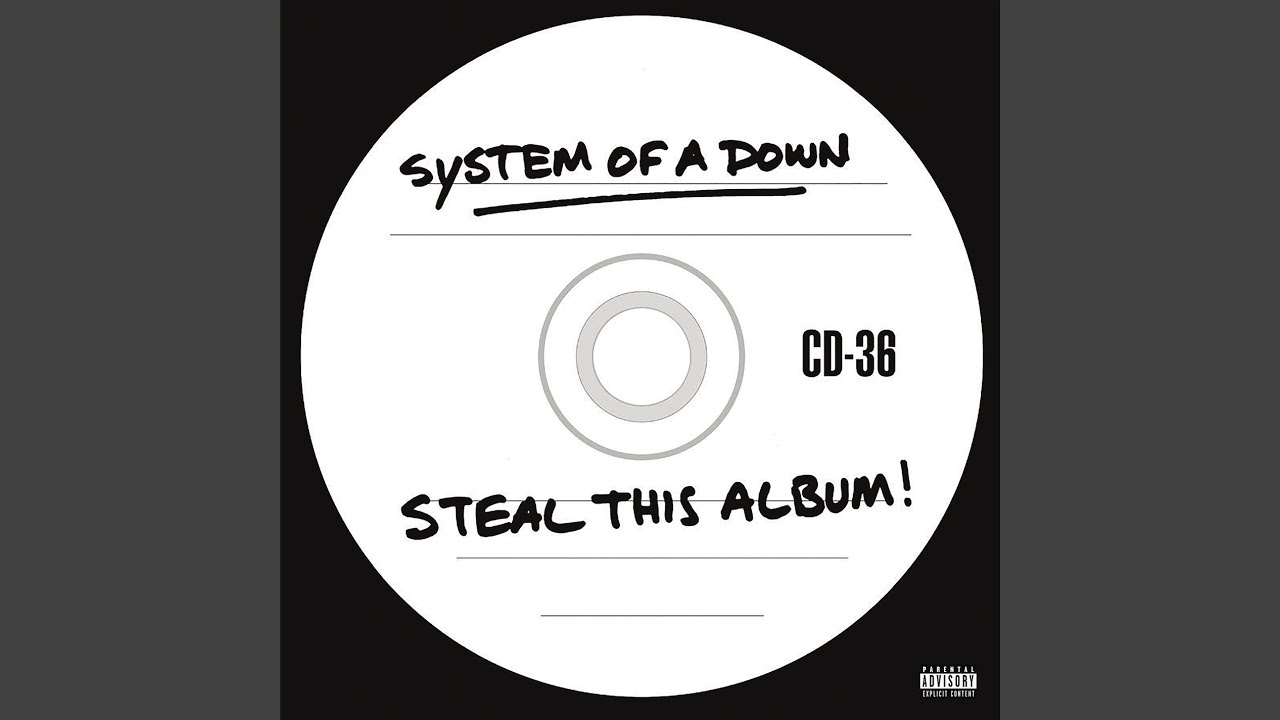 See how he takes to this abuse

What would you know about it anyway, asshole!

Be nice to system, system is watching you

Who you calling asshole snowcat?

sinn fein’s eoin ó broin is an “operative” instead of a politician. they really dont miss a trick the ffg crowd.

Who is Ned OSullivan??

Not a Kerry footballer

See how he takes to this abuse

The Irish at War (irelandbattles)

#OnThisDay 1921 Monaghan IRA under Dan Hogan(pic) rescued their comrade Michael Fitzpatrick from hospital. They snuck into the hospital in their socks to avoid detection. A brief firefight ensued with the guards but the IRA got their man & eight new rifles too. #Ireland #History https://t.co/XPoUAnFo14

To the best of my knowledge that photograph is of Martin ‘Sparky’ Breen of Tipp Town.
Died January 16th, 1923.

Dan Hogan was a brother of Michael Hogan of Tipperary, Bloody Sunday and Hogan Stand fame. He played inter county football with Monaghan and became Chief of Staff of the Irish Army in the late 20s. He quit after a short time having fallen out with the Minister for Defense.
Some years later he left his family and went to America. He was never heard from again.

Or Keano and gun

If the govt are serious about supporting people to live in rural Ireland, then I massively salute them. That would be fantastic to see… a positive outcome from this pandemic.

Better start building houses. While an urban issue for many years, there is now a serious shortage in rural Ireland too. Prices have gone thru the roof.

I see Paddy Cosgrave stirring on twitter this evening. 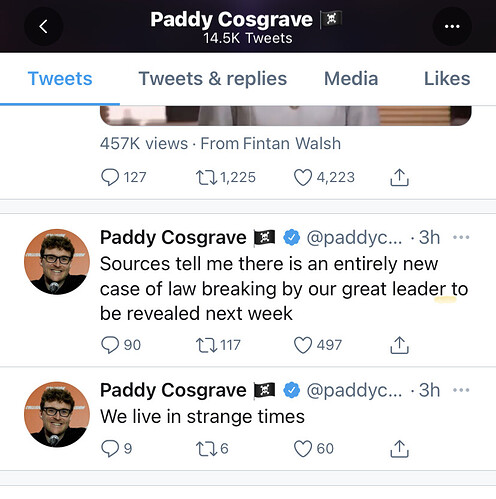