law breaking by who?

There is certainly a drive on to incentivise people to move to South Kerry - west of Cahersiveen - Irish language based.
Nice part of the world too.

The way it’s worded I would have thought Leo given that he’s already under investigation. I wouldn’t be surprised if a week passes and we hear nothing though. Cosgrave loves a few like and retweets so who knows if there’s substance to it

Couldn’t figure out who our leader was

Or on radio come to think of it.

Doing the WhatsApp and twitter rounds earlier this evening. The website looks to be new so looking launch with a big story. Could be complete shire. Who knows. 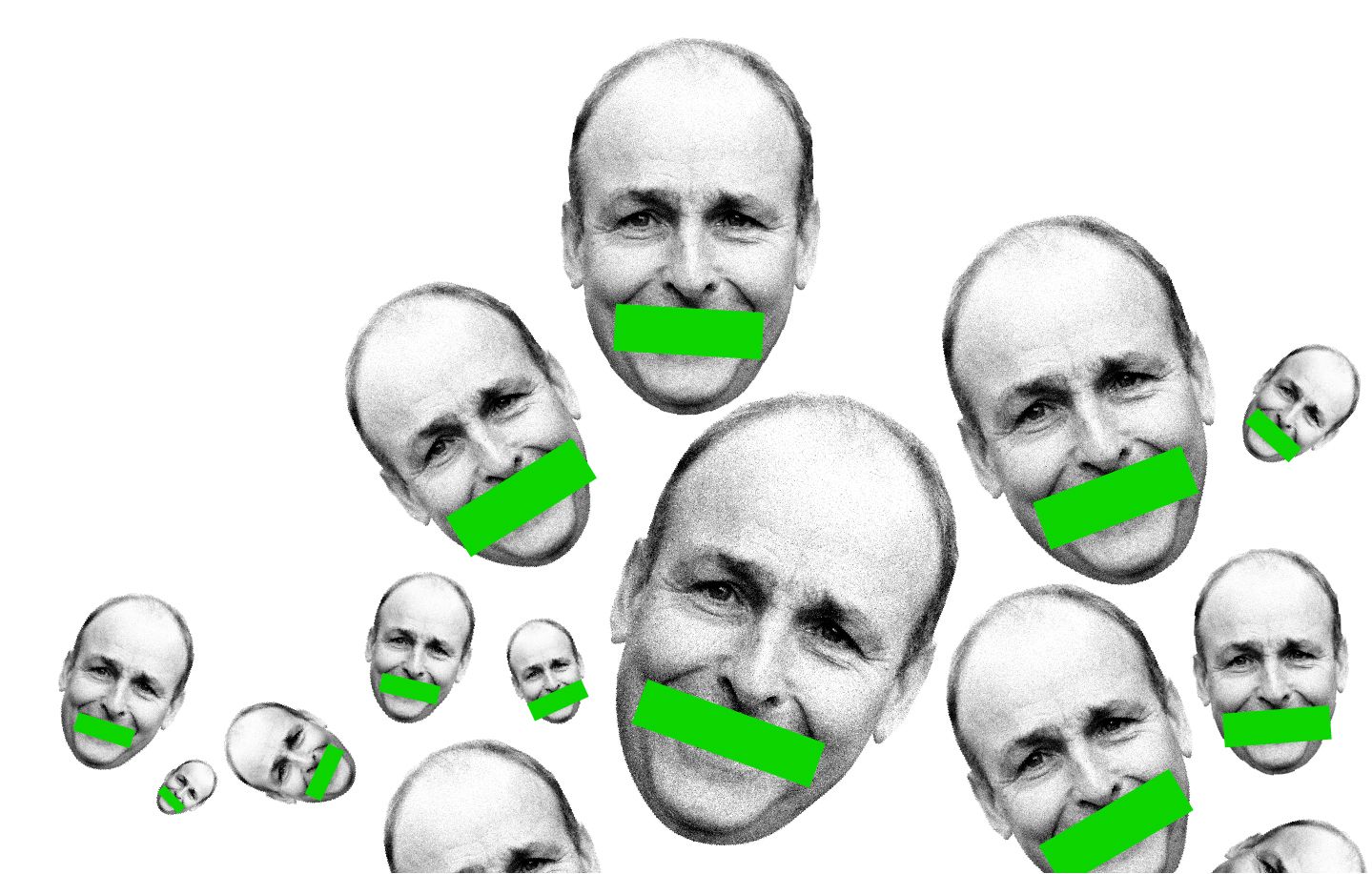 Be ■■■■ all said about it. The indo will run the Bobby storey funeral again and drag the cheating Dublin footballers ‘scandal’ to Christmas

Does this exist online, apart from on ResDubs?

A nothing story, was advertised at the time, happened in December 12th also when the country was as good as open for business.

Seems to be doing the rounds on twitter. Looks to be apart of some new site Chay Bowes has launched. Was making a big deal about it launching yesterday from what I read on twitter. Last sting of a dying wasp. Actually amazing that they got one more chance after wrecking the place in the early 2000s

SF and FG be the main parties from now on. Coalition governments with multiple parties be the norm going forward I think.

Post covid vaccine bounce? Talk about out of touch.

Feel and Fall have done a lot of damage in their 95 years of existence.

And they have done a lot that most reasonable people would consider good or even very good also.

Their greatest single achievement was the consummate ease with which they lined their own pockets.

And they have done a lot that most reasonable people would consider good or even very good also.

completely and totally disagree. i don’t buy the narrative that they had to build a nation and we’re a functioning democracy and so on. i wouldn’t be listening to the “don’t be so negative” lark either, that’s always a handy retort for sweeping corruption and cronyism under the carpet. you have to compare what this country was and is to it’s potential and the result is not a good read. a blank canvass basically of an island blessed through location, climate and the fact that nobody lives here. in other words nobody to provide for and the goodwill of probably every nation on earth. if you offered the same deal to any other race of people, they’d ate your hand off. the ultimate cushy number. the only reason for the protracted, inter-generational problems that exist in ireland is the decades of mafia-style, self-obsessed and greed-driven governance that has been foisted on the country. all the wealth siphoned off and concentrated in the hands of a small minority. and FFG have been responsible for more or less all of it. as i’ve said many times before, even an inkling of civic responsibility down the decades and ireland would be one of the half dozen countries everyone references when talk turns to good public administration and high living standards.

They’re f**ked anyway. A long spell on the sidelines and a complete rebuild as they say in sporting terms is their best hope

The cork lad didn’t care once he got his name on the Main office door. FF have always had big names and a leader based in Dublin. They are quite a way from that now. SOC dems should profit from their demise.