People have nowhere to live

The problem with building in Ireland

No matter how good the plan is somebody will object . And there is always a brown envelope somewhere for the bad planning applications

Would take 50 years to reverse that . In the interim nobody can afford to purchase or rent here except the top five percent

A lot of whom sound like the residents in that video

Would take 50 years to reverse that .

That’s a fair comment. Some thinking outside the box needs to happen.

All of which aren’t an issue in most European cities

I think it’s fair to say that I am against ‘camp sites’ in general. Tell you what I am for? A national spatial plan…#makeAthloneacity…!

Meanwhile, this is focking outrageous: 'No accountability' - County manager appointed to State agency months after...

Wexford county manager, Tom Enright, had suggested one of South East Radio's reporters had a “personal vendetta” against him 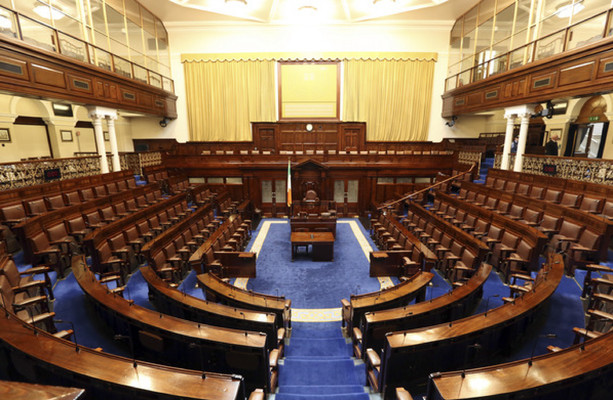 The next Dáil will have at least 11 extra TDs

The minimum number of TDs will be 171, with some believing it could rise to 178.

the greatest political system the world has every produce.

lot of whom sound like the residents in that video

The oul wan at the end , "words fail me " but still handing in a 10 page report she put together full of objections !!
Have sympathy for that lad at the start ,his house will be in permanent shadow if a 16 storey appt block is built in front of it .

People on here have talked about voting for an independent candidate is a waste of time , what she has done completely vindicates voting for them ,if they have abit of cop on and are not afraid to speak out against something like this , Most of the TDs from the main parties are no more that voting fodder , terrified to voice an opinion opposite to the party in case their censured

So the Irish Human Rights and Equality Commission wants racial profiling, to show how biased the Gardaí are… 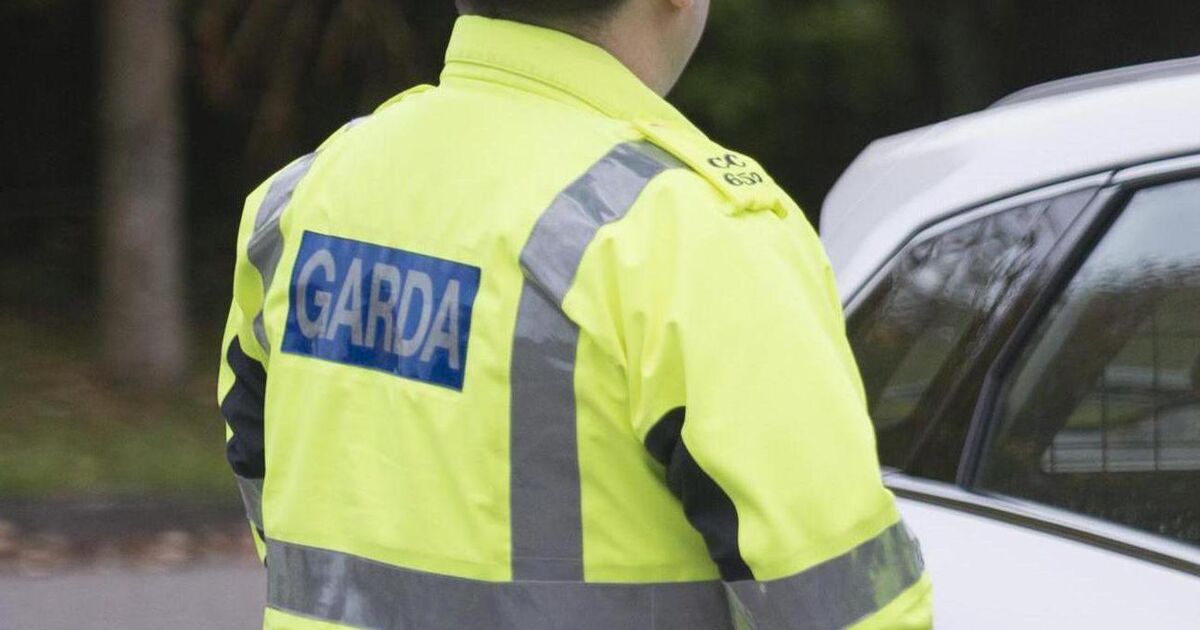 Calls for gardaí to note ethnicity during stop-and-search operations

The Irish Human Rights and Equality Commission also says there should be training for gardaí in “cultural competence, human rights and equality”

But the travellers don’t want racial profiling…I wonder why!! 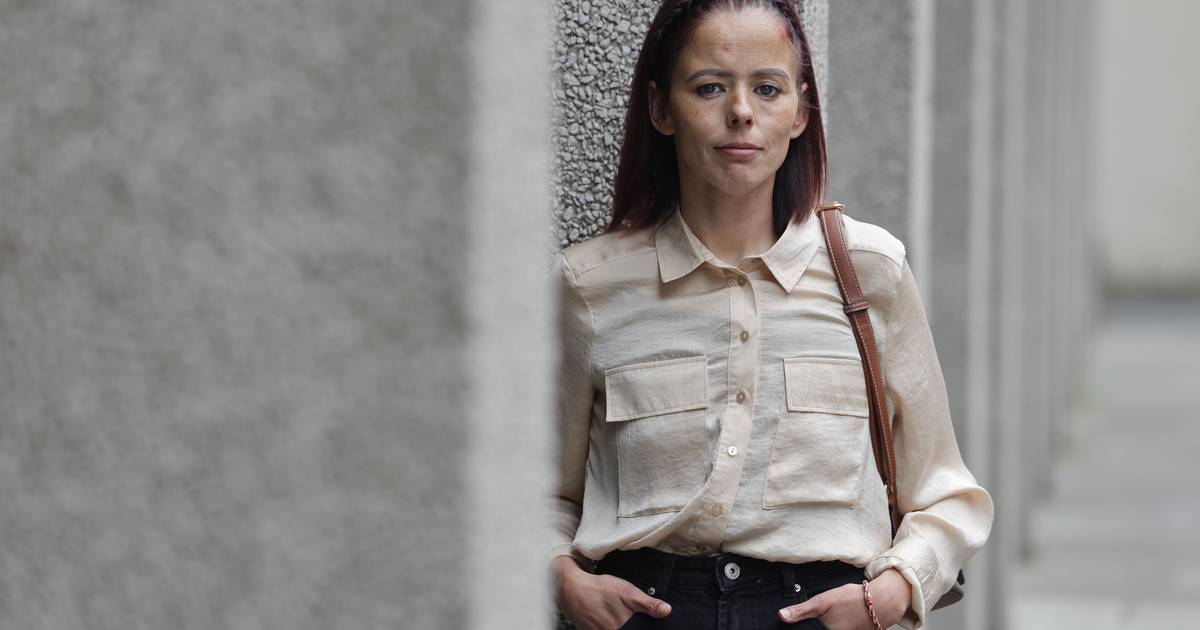 Creating Pensions for the boys…

Looking to do similar in Balbriggan not as high but quite dense in what is an already over densely populated town.

Both huge development with no additional amenities, schools, transport etc.

The introduction of SHD has brought the ability to skip local planning issues and worries and jump straight to the top. The main focus was to build needed houses quicker but again good old Ireland we found a loophole to allow quick cash with no concequences.

But they have received planning permission ?

1st one has but there is a Judicial Review against it by some locals that have come together. Balbriggan Community Council has confirmed it has applied to the High Court for a judicial review of An Bord Pleanála’s decision to grant permission for a build-to-rent apartment development in the town centre.

2nd one not sure as there hugh objections against it in the town.

The dundrum one is largely local vested interest in my view

Plenty of room in dublin for 16 storey apartment blocks
The docks
Greenfield sites
Where theres existing high storeys
Where you don’t put them is in the middle of existing housing estates to look like godzila trampling over midget’s
Part of the problem with developers is give them an inch and they take a football pitch. They have politicans onside so you get a divide n conquer scenario. Object to planning your self interested mean spirited etc
Very cute

The rents for commercial property in that zone is astronomical

Could only build in the docks now at a huge loss