Fair enough it’s defo gone up this year, understandably to some extent

I’ve often thought about places like Cahir, Cashel, Clonmel, Roscrea etc, lots going for them but not the success of Kk and Killarney. But those two plus Dingle and Galway are more the exceptions.
Cork, Waterford, Limerick, Wexford towns have loads going for them, in different ways.
Kk was to some extent spoiled by it’s popularity and proximity to Dublin.

There isn’t really, but it is marketed much better and has been for decades. Most of the tourists do the Harvey trips around muckross and the park, maybe torc waterfall. Dingle literally has nothing that any other town in Ireland can do but is packed.

Plenty to see and do in Tipp in my view.
The coast is the thing.

At least the cats laughed for a time

Tru dat. I had a great time at their festival a couple of times back in the day too 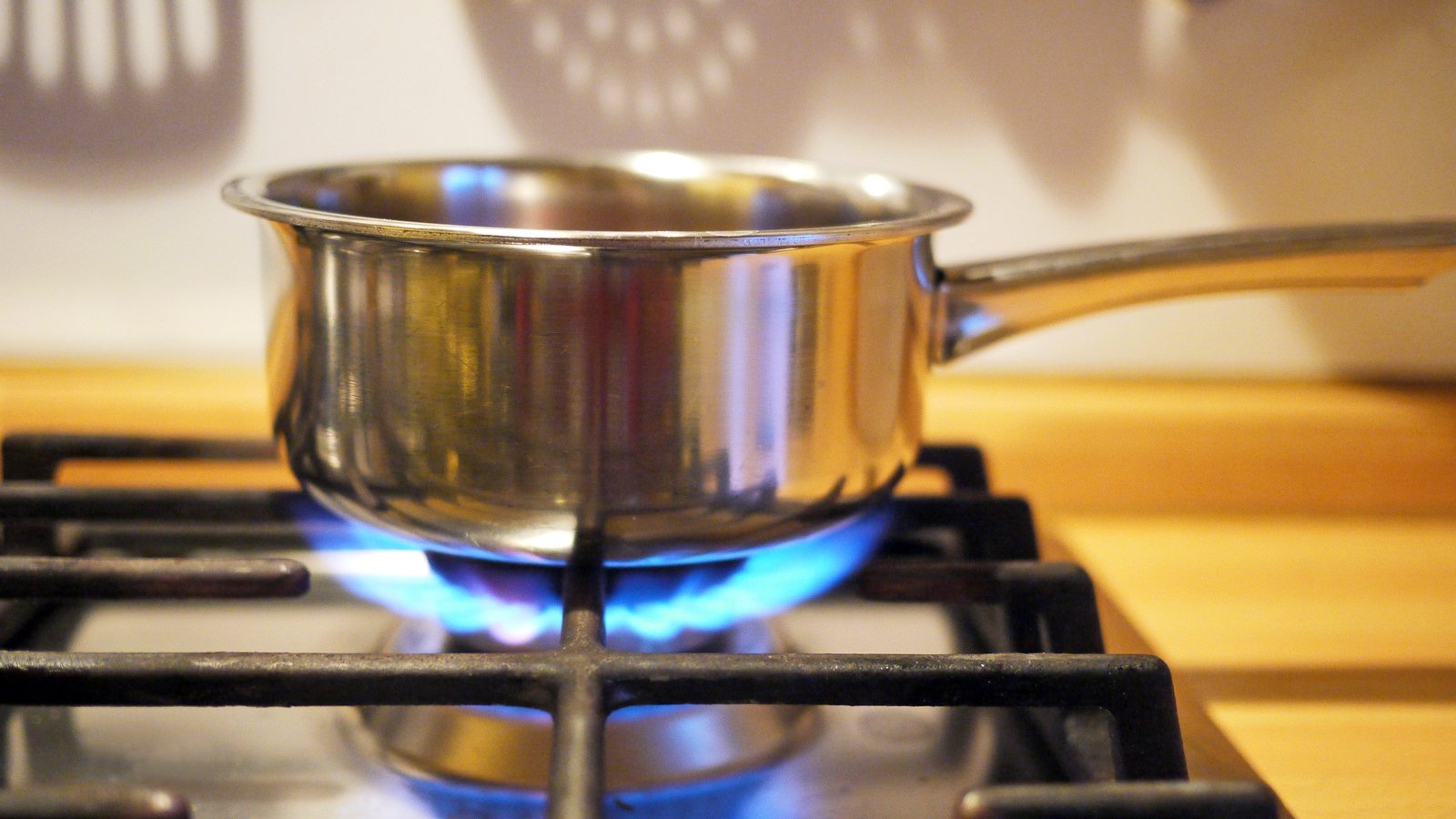 Ireland is "the least prepared for a gas crisis this winter" of the countries on the European gas grid, according to former managing director of ESB International Don Moore.

for all the bleating about it, Corrib provides us with 30% of our gas needs. 70% comes from the UK via Norwegian company. We generate 57% of our energy using Gas, 29% from renewables (mostly wind).

this is interesting. no surprise about which cohort is ultimately responsible for the housing crisis, the same ones behind the fuel prices.
i believe what he says here overall because i’ve heard the same thing from a few more than credible people. Wexford property crisis: ‘Who in their right mind would buy a house in Wexford?’

The owner of hundreds of houses and apartments in south Wexford – including a three-bed house which is renting for €3,000 a month to workers – has said things are only going to get worse unless the Government gives tax breaks to developers.

if boris johnston and fine gael both stood in a room and said we can solve the housing crisis. I’d say when can you start Boris?

But we’re not on a “grid” with the rest of Europe afaik - we get our gas from the UK and as such, there’s not expected to be a major issue with supply.

yep, they’re making out like bandits in terms of tax revenue at government level, with rental income and capital appreciation at a personal level, and no doubt via the aul directorships with various financials. don’t want it solved basically.

and it’s not part of a Fine Gael ideology. they don’t want to give poor people a gaff. 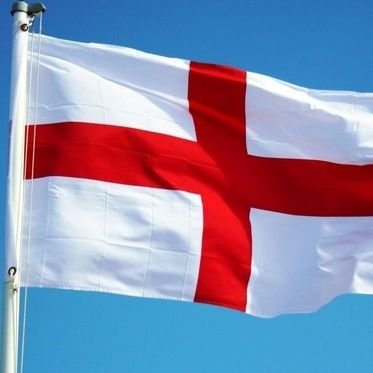 Rental prices hit a new all-time high as supply plummets to its lowest ever...

RENTAL price rises have hit an all-time high, with supply at its lowest level since Daft.ie records began in 2006.

I would hate to be a young Irish trying to start out in life trying to either rent or buy. I’ll probably have the kids living with me until they are in their late 30’s.

they come here and we go there. Again walking through City Centre with all these ‘new’ people here and i ask myself how the ■■■■ do they find anywhere to live?

I’ll probably have the kids living with me until they are in their late 30’s.

Joking aside my mate has his 5 adult kids still with him and 3 of them now have kids, luckily in his case he has a big enough house

In some countries/cultures the kids never move out

well i’ll be getting me a shomar modular room for out the back. ■■■■ that.