Doesnt say much for the Garda who have stated he had not come to their attention at that time , he had in fact moulded a second identity as a buisnessman and employed people.
People will believe what the wish , others will look for evidence , I think its tarnished the party , but I equally don’t think that’s irrefutable evidence that SF or ML knew what was going on

Doesn’t say much for them so.

Doesn’t take much of anything for you to criticise SF either.

Class pic of the dub fans doing that. Remember the talk about it. Highest number of people experiencing homelessness and ever recorded with...

There are now 11,397 people homeless in the State, a record high as winter looms, the Simon Community has said.

Doesn’t take much of anything for you to criticise SF either.

smigen of justice above there Al for the family of a murdered gael after 30 years. give it a “like”, i promise you’ll feel better.

He has a point on modular homes, we are building 100’s now for Ukranian refugees so it can be done if the ideology is there. 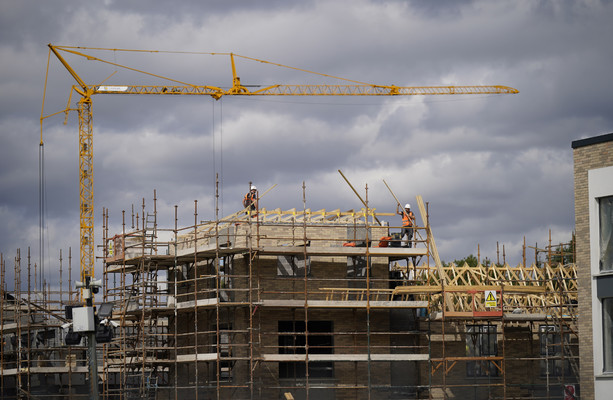 Rory Hearne: The housing game is rigged and it's time we called it out

The housing expert says waiting for the market to fix the housing crisis is ‘like waiting for Godot’ – he’s calling on everyone to join the Raise the Roof protest.

It doesn’t but come on . You can’t honestly think nobody in SF knew what he was up to

I’d be surprised if a few didn’t know. Or even heard rumours.

But no way the leadership knew and did nothing - or worse, tried to hide it.

SF are ruthless. The party comes before any member.

Whatever the truth - I’d say FFG’s real motive is to portray SF as a paramilitary/criminal organisation. A party unfit for govt. Keep voting FFG.

We’ll see how it pans out. Unionism played that card 25 yrs and look where it got them.

Name them LJ , the Garda said they didn’t know right up to a point , and they have informants , intelligence, technology etc
This is just your opinion but said in a way as if theirs weight behind it , if the might of the Irish Indo and FFFG can’t really pin this on the leadership then I’m not swallowing it on here
Doesn’t mean in the future something might not emerge , in which case everything’s back on the table

exactly. FFG shiteing their pants on Sinn Fein coming into power. And i say this as someone who doesn’t vote for Sinn Fein. But it appals me that they get constant bad press by the indo, RTE and FFG constantly.

Jesus man you believe some of the Garda aren’t taking backhanders from the local drug barons . How deluded are we

The point I’m making is if that was an FF and FG politician he’d be lacerated here . But because it’s SF they get the benefit of the doubt 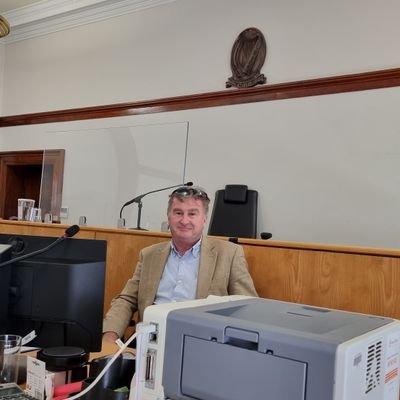 @ConorHogarty
Massive anti-war protest in Cork today, after the arrival of Dutch Naval Vessels on a courtesy visit. https://t.co/u5vLoGH1XE

The big difference is no one is trying to portray FFG as a criminal organisation unfit for govt.

Which is exactly what FFG hope to do to SF.

Calm your jets and don’t do your normal hyperbole , back handers let’s deal that one with first , the best of the best of our police force are on this this , not some local pc plod on Bally go backwards , squashing parking tickets

As for if this was FF or FG , I have stated this has tainted the party as sometimes it is guilty by association,
but you take things a bit further , from a pulpit most times , with very little evidence to back it up

So let’s get something clear , I’ve gone on record as to stating I don’t vote SF and can’t see myself voting in the future,

I’m on the batter so won’t be responding to further posts , rather get locked and post on WC thread , enjoy your weekend

I had to…a class pic of those dub fans showing solidarity.

(It’ll revert once the truce ends).

I had to…a class pic of those dubs fans showing solidarity.

(It’ll revert once the truce ends).

Don’t you mean, The Negohhtiiiiaaated Settlement?

It means slagging off the dubs at the next game.

Although now they’re in Div2 with all the commoners and riff raff, not sure when that’ll happen.

Lesson 1: how to start a row on a Friday.