Continuing the discussion from Irish Politics (Part 2) - #10180 by Iomaint. 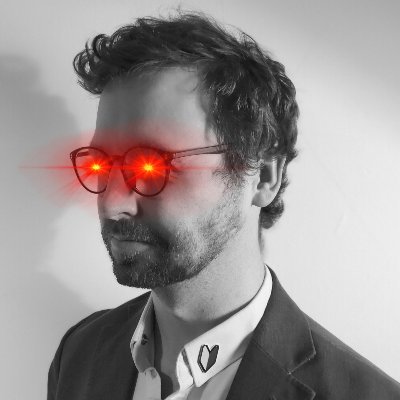 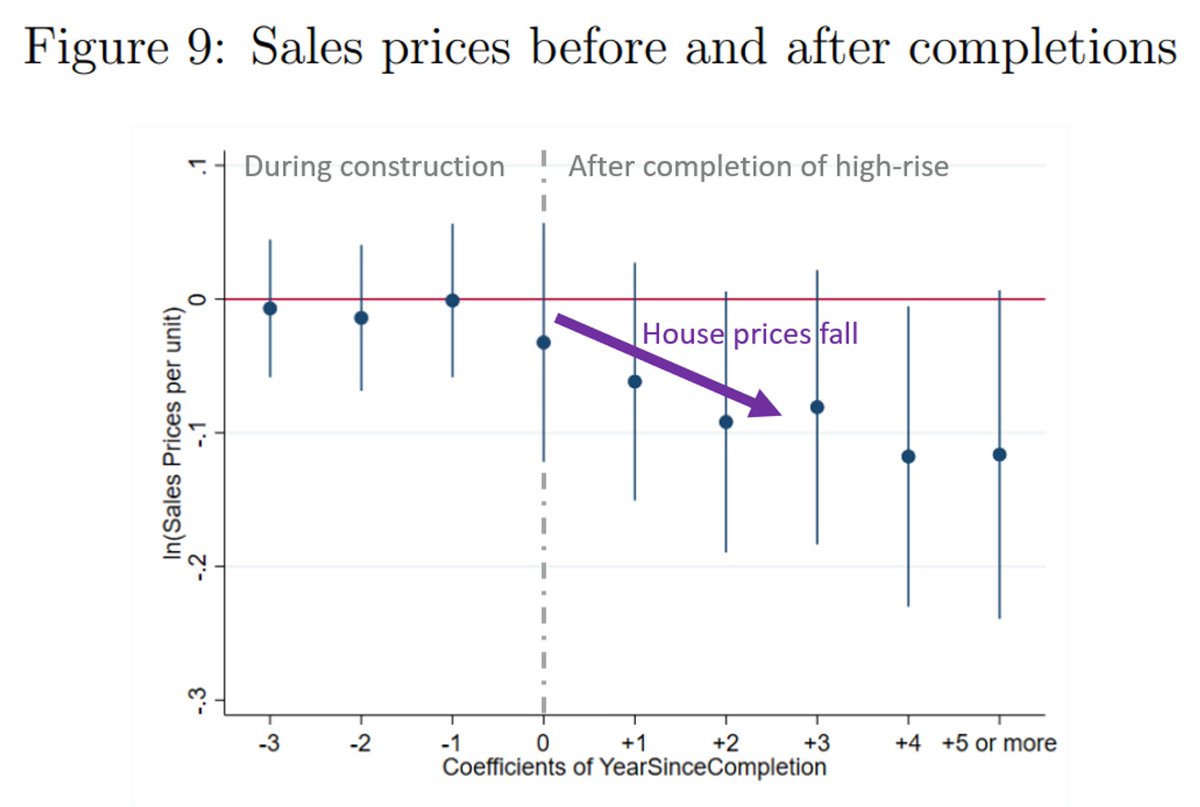 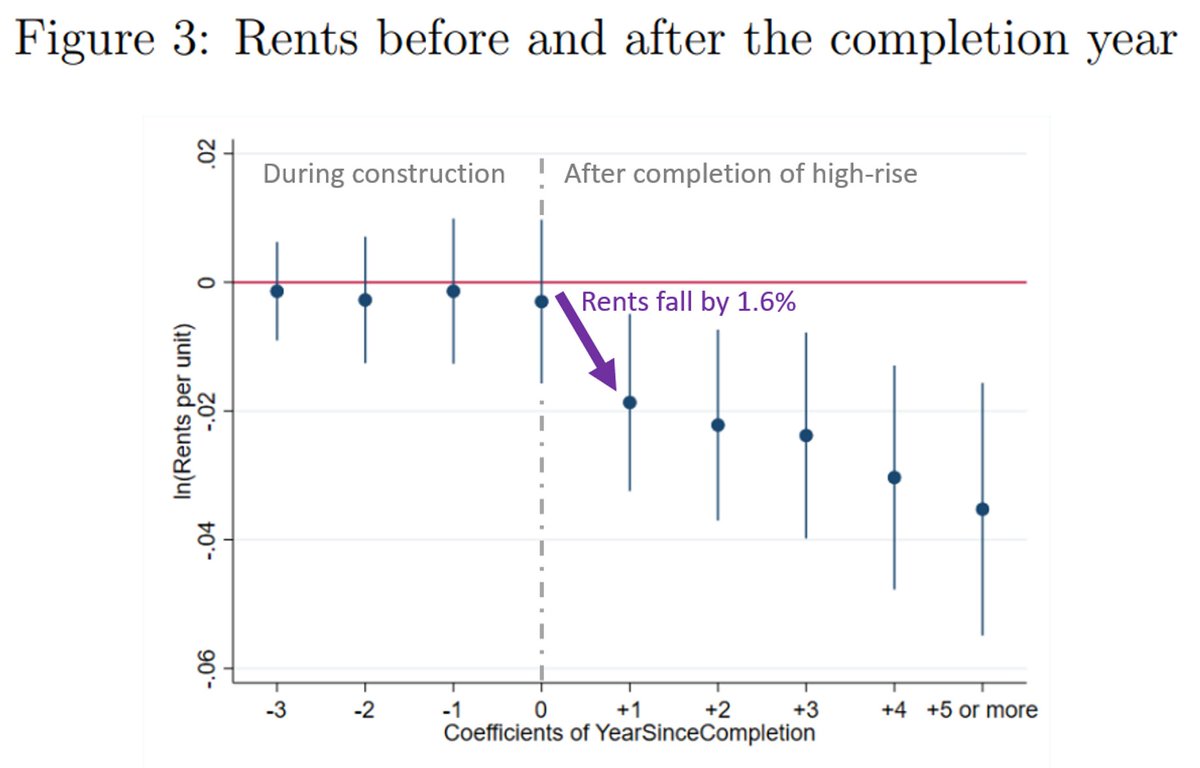 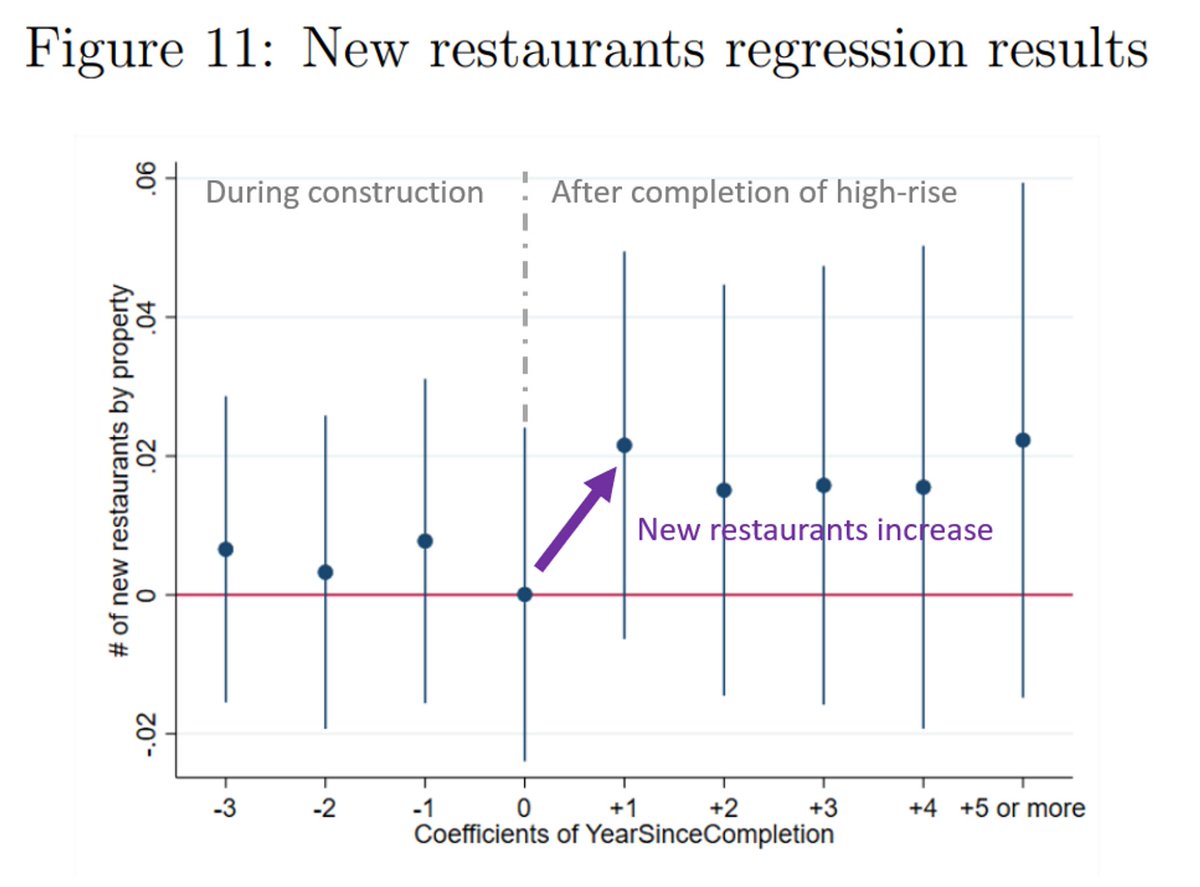 I needed a laugh! We are going to set up a committee… instead of putting people who have destroyed their ID for nefarious reasons, back on a plane. 3,000 Ukrainian refugees potentially in tents because of this! 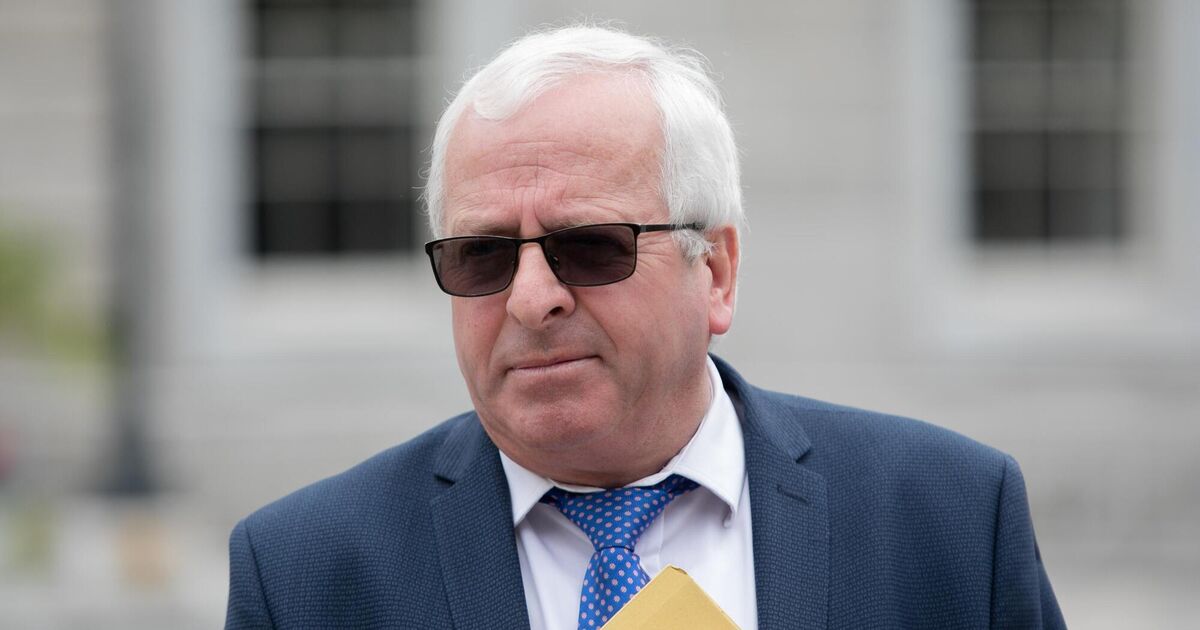 McGrath: More than 3,000 have entered country this year without showing... 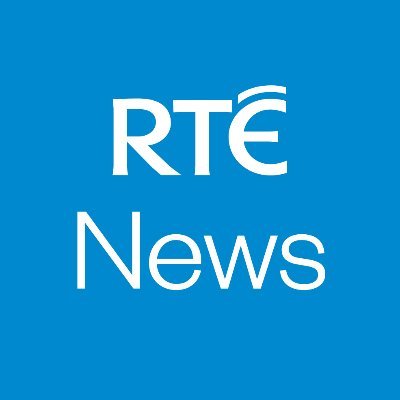 @rtenews
“Ireland can always count on the EU to stand by the Good Friday Agreement, there can be no hard border,” European Commission President Ursula von der Leyen has told the Houses of the Oireachtas | Read more: bit.ly/3VsEuV9 https://t.co/g9QZ8ly1Z2

He has a point That I agree with.

Mr Martin rejected Mr McGrath’s claim that he was “obsessed with Ukraine” and told him: “I’m not obsessed with anything, but there is a reality of a war that’s on our doorsteps”.

Its not on our doorstep. And we have done all we can. And IMO theres no more we can take.

Mad stuff. Imagine the reaction if a former Tory party leader came on BBC and announced his contempt for a part of his own country. That Liverpool people had violence “in their blood”.

I know it’s not in fashion these days but how about proper strict border control. Also anyone here found to have lied or not who they say they are should be deported. Same goes for anyone here that causes trouble. Over a fifth of all tourist beds are now contracted to the State for refugees...

More than one in five tourist beds in Ireland is now contracted by the State, an Irish Tourism Industry Confederation (ITIC) report has revealed. 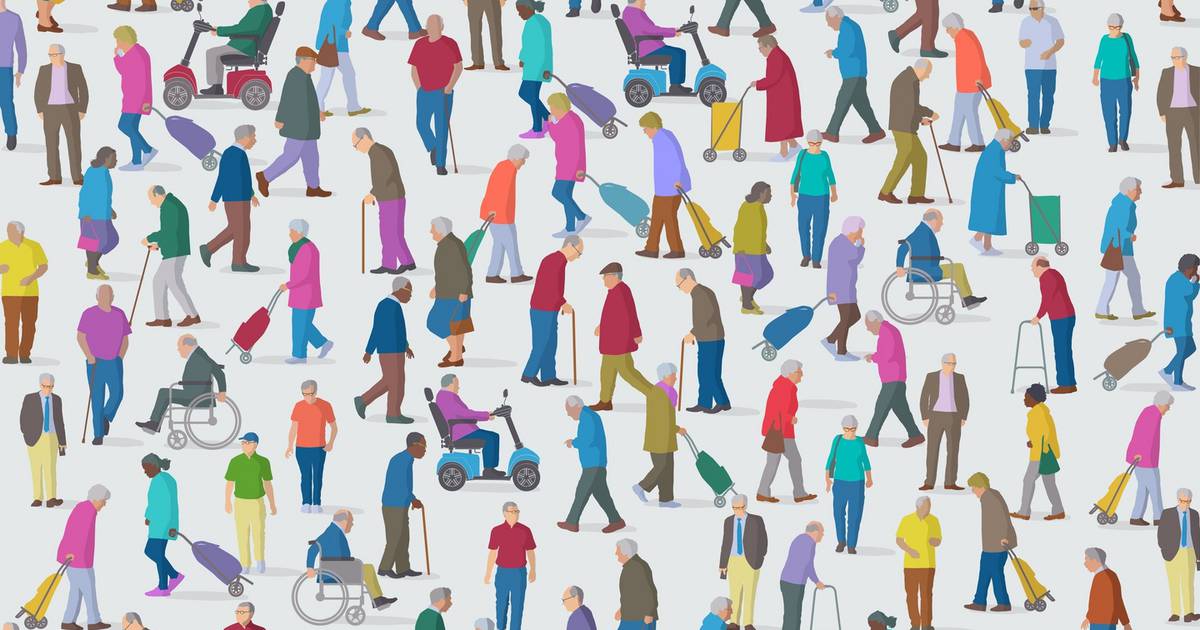 I would have thought that was more. surprised at that figure.

This is why FFGG have made it open season here. We need more growth!! 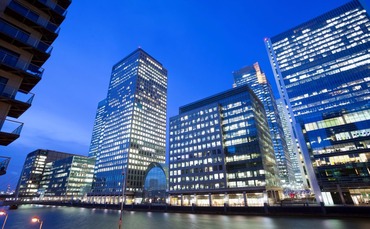 Blackstone meets less than half of property redemption requests - reports

Interesting given that Inda, Nooonan and NAMA sold these lads half of our country for about a tenner 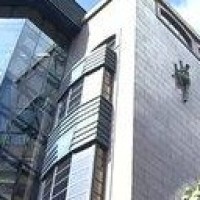 How US “vulture capitalist”, the Blackstone group is insinuating itself into...

It seems these days that not a week goes by without the name of some new foreign outfit hitting the domestic headlines, as international investors look to Irelandfor opportunities in the wake of th…

Interesting given that Inda, Nooonan and NAMA sold these lads half of our country for about a tenner

yeah., gave the vultures hefty discounts but refused home owners any discount and left them get fired out on the street. it’d make ye proud. €176m spent on providing income supports to around 65,000 Ukrainians who have...

A total of €176m has been spent by the State to date on providing income supports to approximately 65,000 Ukrainians who have sought refuge in Ireland.

shure aren’t we a great country all the same.

I’d love to know who’s benefited from this…

It is shocking, it is clearly FFGG policy and if you argue, you are deemed to be racist. How focked are we? Housing, health, education… all in crisis but the mantra remains ‘let them all in’, to break what remains of our social services.

Yes, I was just interested in the surge in withdrawal requests. Stephen Schwarzman is the guy who said they were waiting for ‘blood in the streets’, to buy up distressed loans for very little. I’d love him to die poor, somehow. Blackstone: Billions on the line and out for blood

"As we look at the current situation in Europe, we're basically waiting to see how beaten up people's psyches get, and where they're willing to sell assets… You want to wait until there's really blood in the streets".

The tables have turned. That Blackstone fund will be forced sellers of property assets in the next year. They have a lot of debt in that fund as well and the FT think they are not reflecting real property values in their share price for the fund. If you are in it you could get wiped out.