i wonder is there any evidence that state agencies/government are intent on selling ireland to the highest bidder with only quick money in mind and to the obvious long-term detriment of the country (financial and environmental)?

What’s it got to do with Stewartstown? 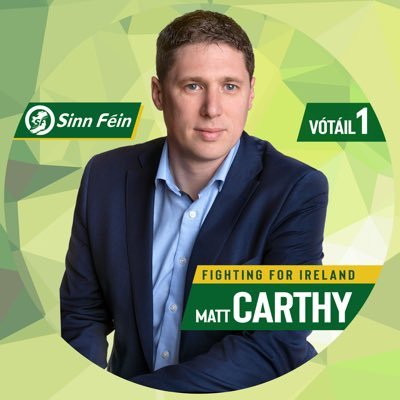 @mattcarthy
Shameful stuff! Fianna Fáil, Fine Gael & Green TDs ABSTAIN on Sinn Féin motion demanding end to Coillte’s Joint Venture with British investment fund. For all their bluff and bluster government will allow the land-grab to proceed - with clear intention that others will follow. https://t.co/l9VyvL2aPi 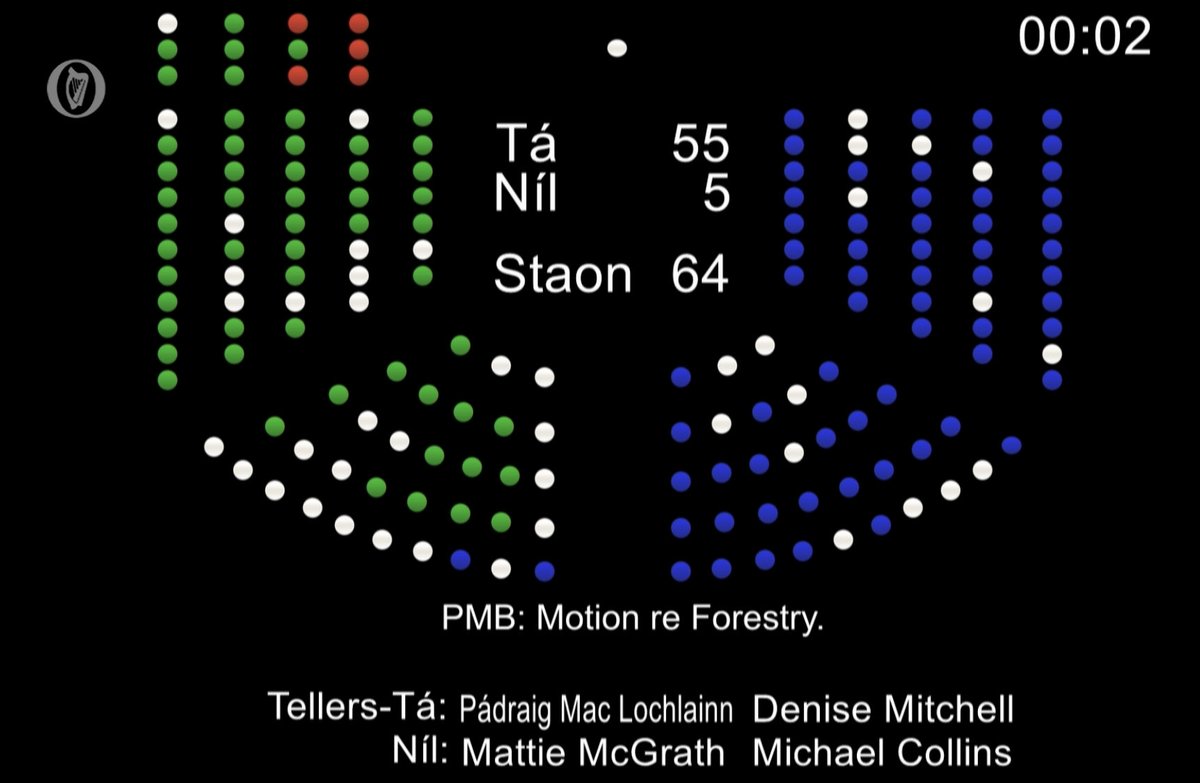 They are absolute ■■■■■. Translate that into Irish for me will ya? 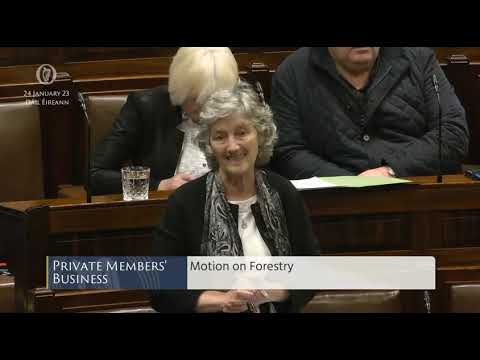 The Green Party can fcuk right off as well as far as I’m concerned. I hope they all get creamed in the next election.

not even a senators positions. a green fucking stain on the path.

Is that Bluebell pitch? 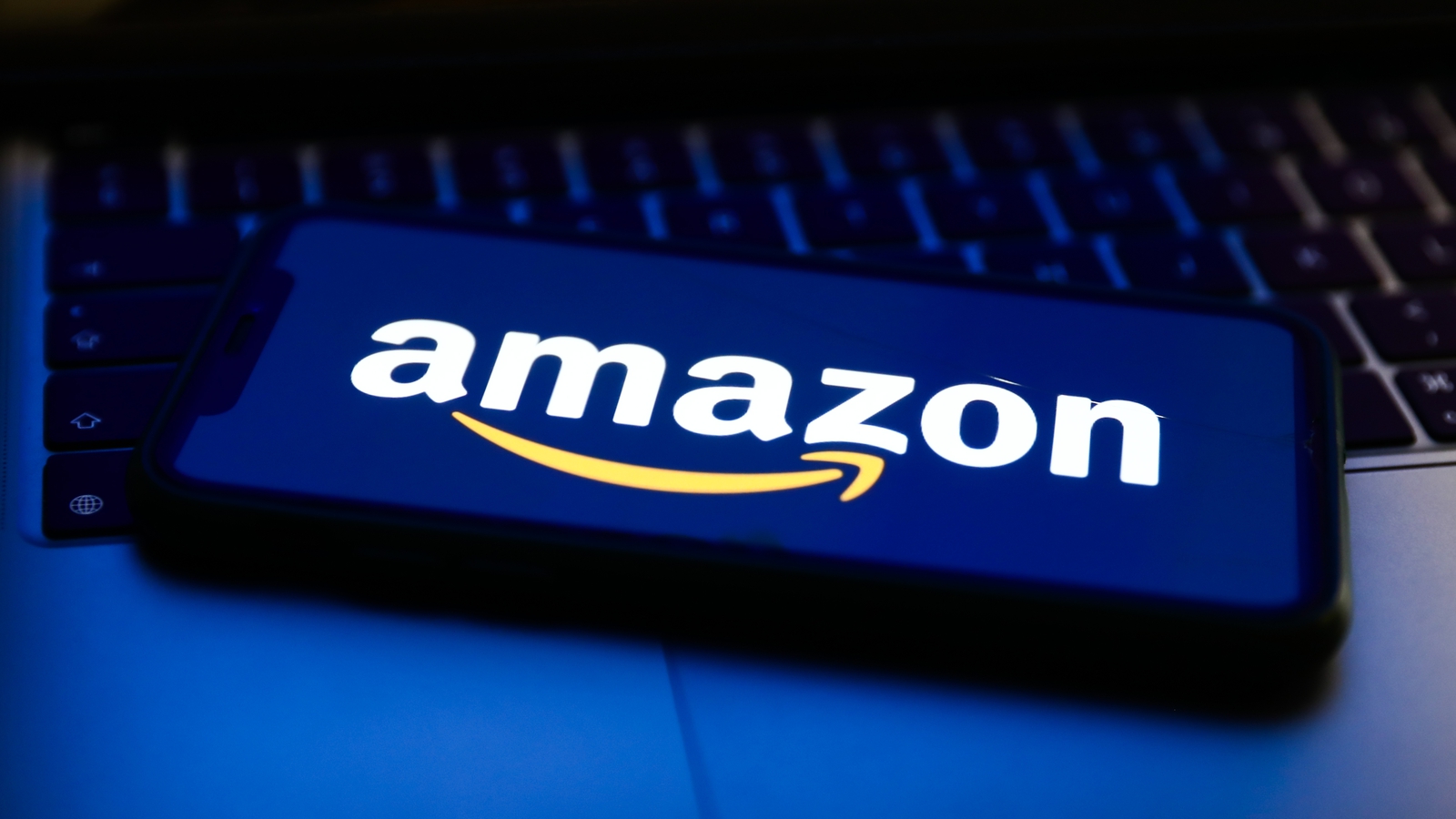 Online retail giant, Amazon has lodged plans for three new data centres for its data centre campus to the north of Mulhuddart in north Dublin.

I’ve seen the existing one , its eerie , its monstrous , its like one of those secret government facilities in the X files or something, hidden off in some Nevada desert , the sheer scale of them needs to be seen with your own eyes

And the Greens said ‘No’ of course!!!

There is 3 of them in tallaght within half a kilometer of each other ,the biggest one is built on the site of the old Jacobs biscuit site ,I would say it has a footprint bigger than croke park .No signs , hardly any windows ,painted grey ,lts like something that a dictatorship would use to house it’s secret service or military.

Look at this. Jesus Christ above. What capitalist kuntz they are. Ryan is a bad joke at this stage. Householders unwittingly subsidised big businesses’ electricity bills for 12 years at a cost even higher than the €600m previously disclosed, the energy regulator has said.

Christ on a bike that’s outrageous never heard of that scheme , and those companies will pay big wages to their staff , and their staff will think theres nothing wrong , truth being the rest of us are subsidizing them
I’m all for incentives to job creation and keep existing ones , but thats just robbing the public purse 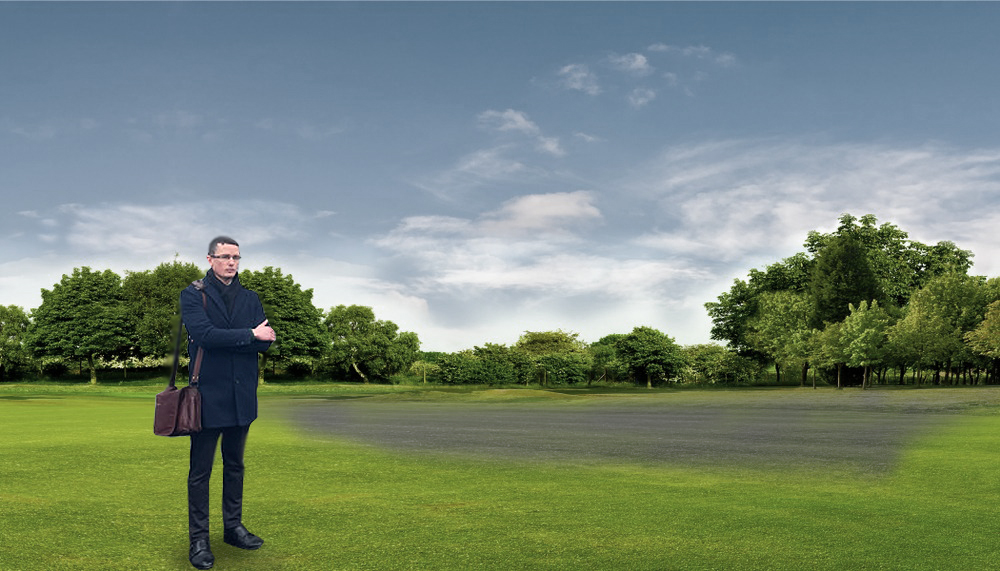