In general I’m talking about, hence why I said clubs.

Wasnt sure, agree, its been a disaster

Realt Dearg were happy to hammer teams all the way up when they started and then when things get competitive they give walkovers. Like UCD failed to field in championship they should be ejected from next year competition, clubs have to pay consequence of not having house in order.

No love lost here anyways for the realt

From what Ive seen over the last couple of years
Id call Lucan , Commercials who’d be most peoples favorites for this from the off
Very tight calls Id think in our game v Kevin’s and also coin flip between Good Counsel LG and Pats , but considering their recent championship form Id go for GCLG

Peregrines beat Kevin’s by 10 points think it was 1-20 to 10 points , great second half from the lads , down by three at HT

Hope you weren’t doing the scoreboard.

No i think highest still plays lower seed. By my reckoning

Neutral venues though i think.

Harps won well today against Vincent’s. Tighter at half time than it should have been but they powered on in the second half.

Anyone hear the semi final draw ?

Just to put the other scores on here… 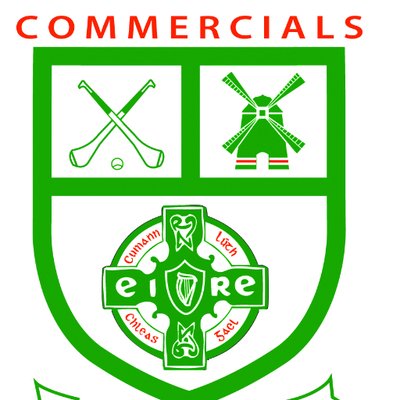 Very tough , will be under dogs but in fairness first semi final for a few years , lads would have been under dogs v Kevin’s , expect them to go out and do their best , a very honest bunch

True enough, no easy games at this stage really anyways.