Think it’s been this way for the last 10 years or so at junior level damo. Top team in the group will get a home 1/4 final then if they win that they’ve also a home semi final.

If thats the way it is and its in competition rules fair enough , as I said about penalty shootouts no point in complaining if there the rules in place from the off

Me personally I think they should go with the way senior is at the minute.

an interesting idea was posted before; about asking the clubs to host each other …out of four clubs, two might host…probably the ones who would otherwise have to play away…

Or open draw first out gets home advantage, easily done , but I like the thinking outside the box of hosting in other competitors grounds also

Good start to the day for Faughs with their second team promoted to Junior A. 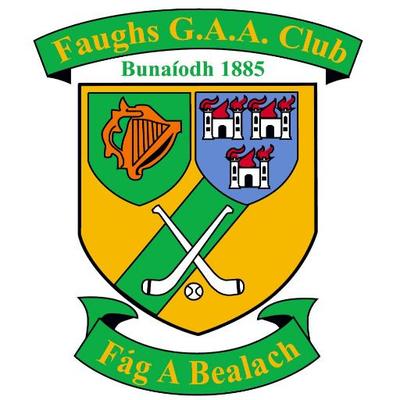 Good start to the day for Faughs with their second team promoted to Junior A.

great, faughs 2nd team were traditionally Junior A in times past, good to see hurling vibrant and climbing grades in Faughs

Faughs 2 are three up on St Oliver Plunketts 2 at half time in O’Toole Park. 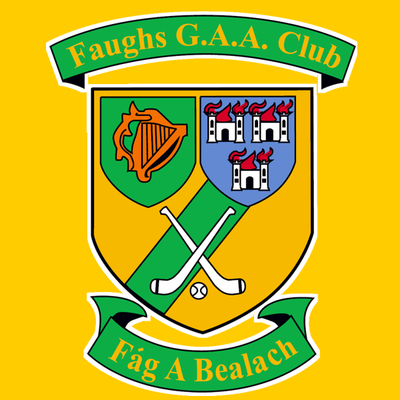 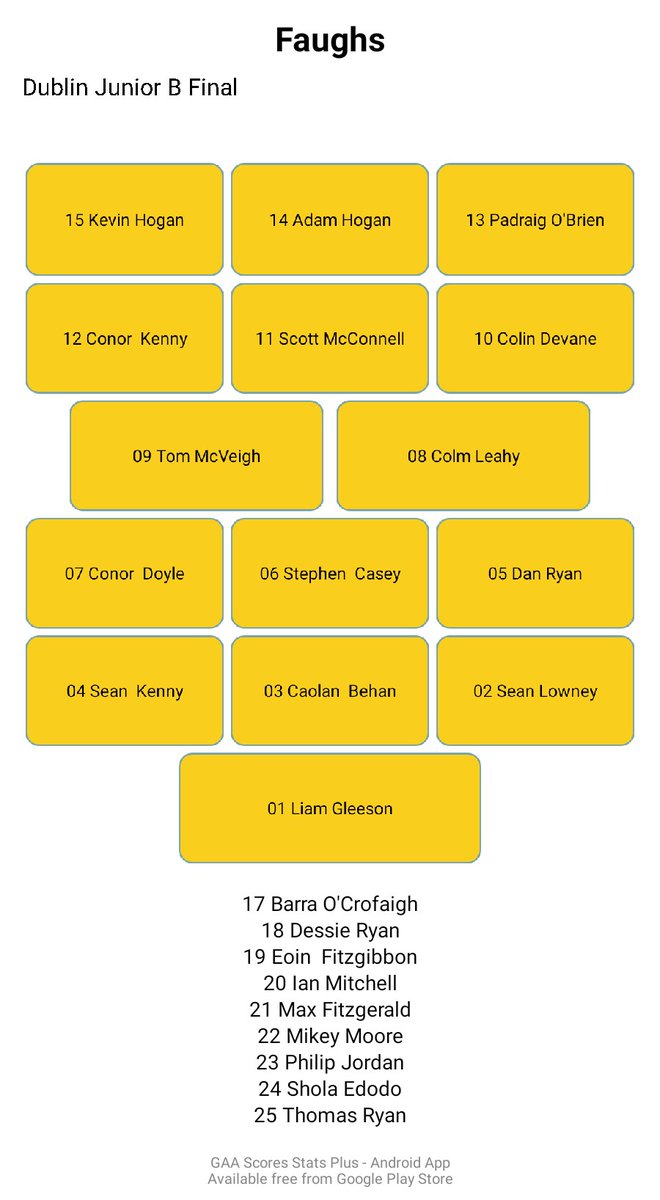 Congrats. Seem to come good at the right time in the later stages of it.