Results for this week 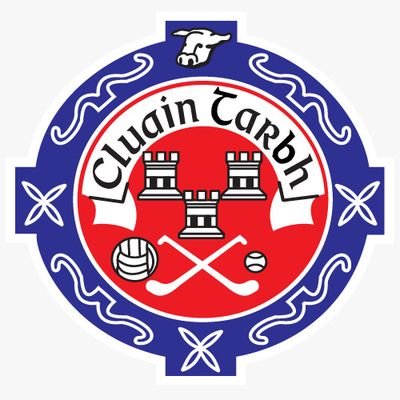 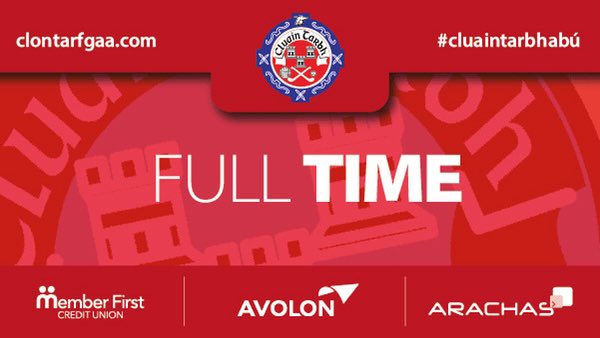 Cracking game out in Lusk, both teams under-strength as seems to be the case all over but a fine game of hurling all the same that could have gone either way!

PS: Late injury to one of the Maurs lad, lower leg injury, hope the lad is ok…

Looked like a good game just reading the score there, only a point between the two sides! Maurs must like having close games with Round Tower sides this weekend.

Towers vs Crumlin was a good watch too, very close game but Towers got the better of their Crumlin counterparts in the end, who beat Towers back in May by the same margin (and same score tally) in Towers’ last Junior League match before they folded.

Seen two games in this Championship so far and would agree. Very hard to see past Clontarf with Barrog the most likely challengers by the looks of it

I’m sure everyone else would agree!

I guess this question is across the board but does anyone know for sure how the quarter finals work? Do 1st and 2nd in each group get a home QF?

Yes 1st play 4th. 2nd play 3rd. From the opposite group. Both at home. Not sure about how the semi are worked out.

St Pats Donabate win themselves a home quarterfinal draw after defeating Round Towers Lusk in a low scoring affair this afternoon in Ballymastone.

Open enough Champo, I can pick 4/5 teams that could do it. Pats Donabate have been building for years.

Can’t see anyone but Clontarf winning it tbh.

Have put up some serious scores in the group stages, winning each game comprehensively and finishing the group with a score difference of +100.

I make the quarter finals:

Clontarf the standout team so far, Winter hurling (like today) a different animal though.

Rest of the teams are pretty even I would say.

Would agree. Clontarf vs AN Other in the final.

I think Barróg will account for Maurs easy enough at home and Clontarf will beat Mearnóg by a few also. The others could be tight.

Based off their relative strength of their 1st team you would expect Clontarf/Barrog second team to be operating at Junior C at least.

Clontarf shoukd be at a higher level than junior d .

Numbers are an issue with clontarf as keeping young lads hurling is not that easy .

Also a lot of lads focusing on senior football and not playing hurling at all .

Clontarf got to the D final a couple of years ago but there was no promotion that year due to covid so they should have been in the c championship .
To be fair some good work put in this year .
The team are extremely young and have a decent chance to get to the d final .

Things may unravel soon for a lot of clubs where choices will need to be made between Adult hurling championship and the clash with U19 championship football.