Peter Keane has been ratified as the new Senior Football Manager. His Mgt team are Donie Buckley, Maurice Fitzgerald, Tommy Griffin & James Foley - a three year term. This selection seems to fit the preferred choice of kerry supporters, from a Dublin perspective it confirms that Kerry are the county with the best potential to challenge the Dubs dominance going forward.

They aren’t 3rd or even 4th best at the moment!
Be interesting to see how they get on now.
Interesting season ahead with Horan back bat Mayo as well.

Not even close to being 2nd best. Betting everything on young lads but this is not 1975.

If we are trying to judge where teams are at, surely the fairest gauge is were they finished in the top 2 competitions in most recent year. On that basis Dublin Tyrone Galway and Monaghan are the top 4 teams as they finished in the top4 in both competitions. All of these teams are expected to maintain their manager into 2019 and none will be doing a rebuild, on that basis they should all improve a % or 2. For the chasing pack outside the top 4 2019 will be little more than the best of the rest.

Every time I see KOTF I think King Of The Fairies

Well that’s Michael Healy Ray’s interpretation of it as well.

Maurice Fitzgerald was best man at his wedding and four other takeaways.

what really keeps them awake at night
“By this time next year, Keane may be known nationally as the man who stopped Dublin’s march to a fifth All-Ireland title in a row — or known locally as the manager who failed to prevent it.”

Perhaps he was only speaking in the abstract at a first media engagement, but new Kerry manager Peter Keane says he is “open to the idea” of re-opening the gates to Fitzgerald Stadium for Kerry training.

He really does need someone to show him where “the field” is (presuming it’s not the one where they bury uppity Yanks that piss them off) if he thinks he’s going to Ballbofey next year.

Is that not what the bus driver is for?

Bus driver ? they would like you to believe their cycling to matches. When he refers to pitches as a field, it’s obviously to deflect from Kerry’s vast resources.

Gotta love not one, but two references to fields and shovels and diggin’ fer schpuds and assorted agrimearsebiscuitscultural stuff.

Poor aul Jim Gavin. Spluttering into his morning coffee*, trying to come up with equally profound ‘humble man of de peepul’ shite to spout in his next press conference.

(*Yes, am well aware JG has been up 5 hours and has a full day’s work done & 17 underage teams trained, long before we have our Saturday morning coffee.

Four major retirements for Kerry this year to add to 2 odd each of the last three years. It had ti happen but it does leave them very young and mostly inexperienced squad, There’s a few experienced lads like geaney and Moran still there but not many others

No retirements from Mayo or Dublin so far the year but I expect quite a few next year on both camps. 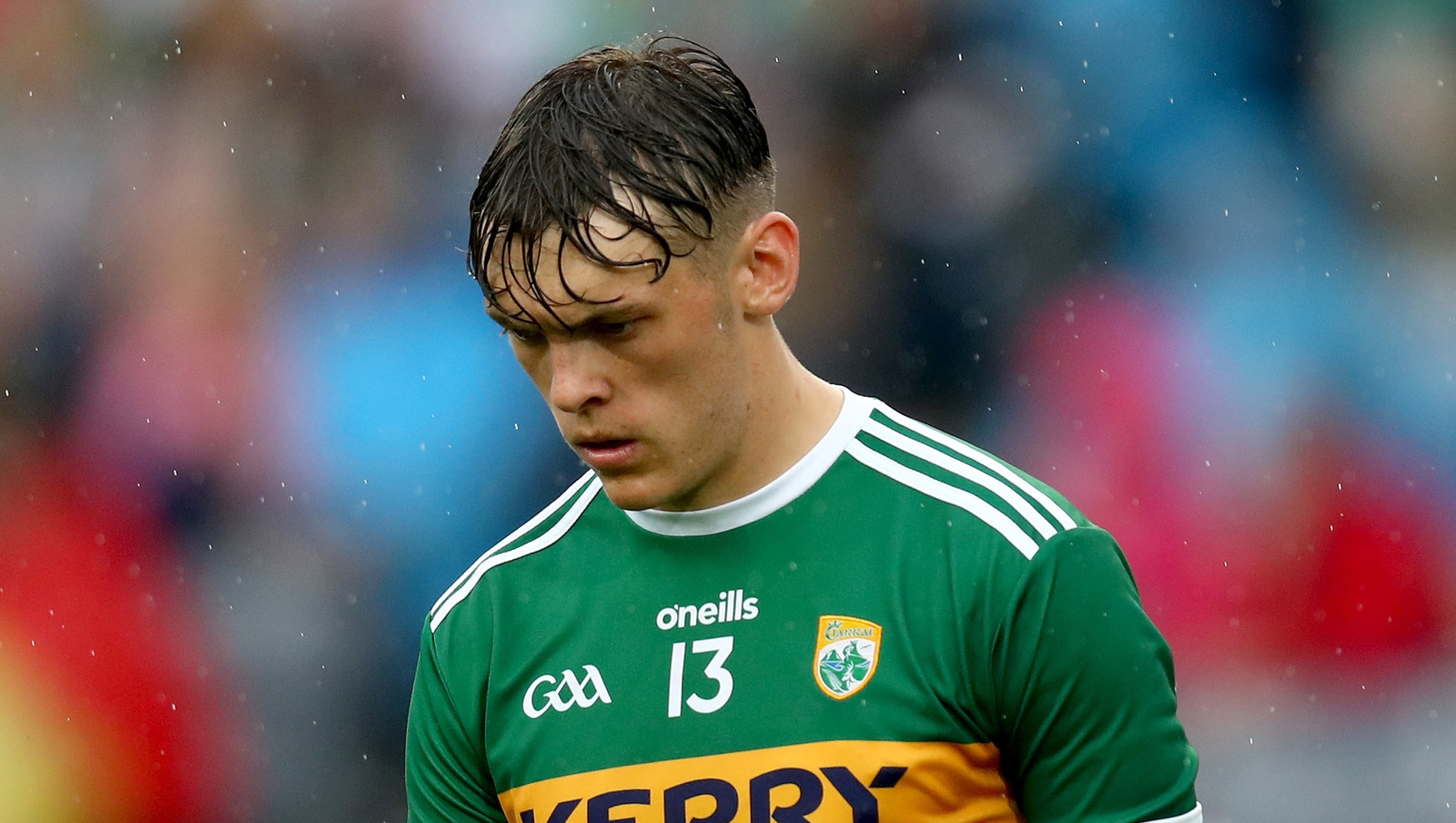 Blow for Kerry as David Clifford set to undergo surgery

Kerry forward David Clifford looks likely to miss the early stages of the 2019 season as he prepares to undergo surgery on his shoulder.

). Is this a long term thing he needs to sort? And 16 months on the sidelines? Sensationalist bullshit I reckon.

You could cut off his shoulder and he’d grow a new one in that time.

He’s so good he only needs one shoulder anyway. Maybe it’s the incredible brilliance of his shoulder drops that caused the problem though?

Probably uncovered the injury in his medical for an AFL team.

You could cut off his shoulder and he’d grow a new one in that time.

I hope they don’t tell Jamsie which shoulder it was.