So the Leinster Senior Football Championship throws in tonight with a double header in Portlaoise.

NFL4 champions Louth should be too strong for Carlow in the 5pm throw-in & the prize for the winners of Laois v Wicklow at 7pm is the honour of playing the Dubs in Kilkenny on June 4th.

Never in doubt by all accounts.

Would love to see Wicklow get an early goal in the second half, think Laois would teeter a bit…

What a free taker would have done for Wicklow now, Laois blowing hot and cold by all accounts.

2 point game in the last 10 minutes, are we looking at a shock here?

The Lemons it is following Donie Kingston’s 3rd goal for them, 6 point lead with a few minutes to go.

Laois will come into this with a bit of confidence but they’ll be lambs to the slaughter. This is really gonna be like shooting fish in a barrel.
Wonder can I fit in anymore cliches before June!! 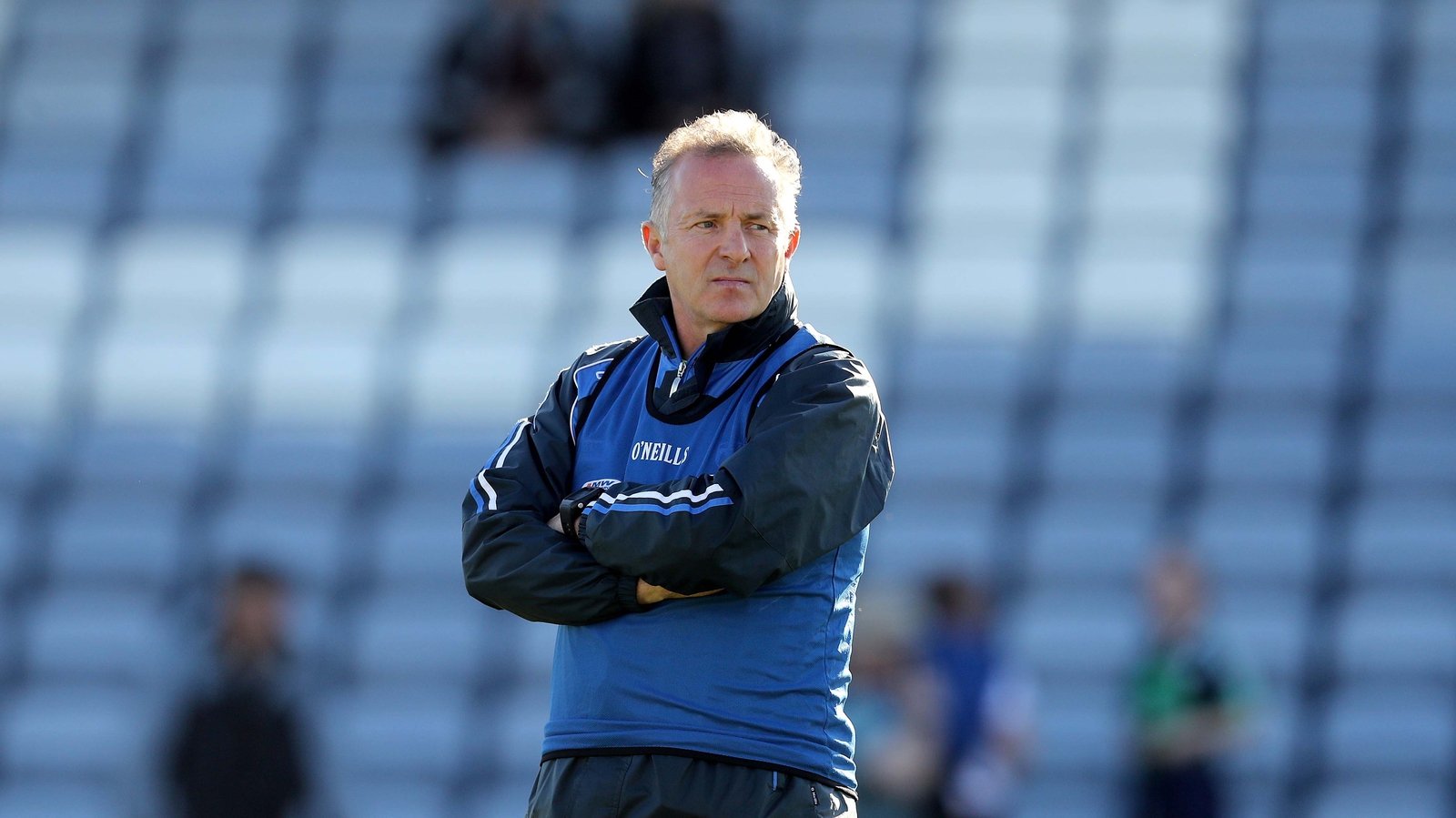 Laois manager Mick Lillis has slammed the Leinster Council for fixing the O'Moore County's provincial quarter-final with Dublin for Kilkenny rather than O'Moore Park.

In fairness he’s having a go at the Leinster Council but shouldn’t both counties at least have thought about the possibility of pushing the case for the victors getting home advantage before the outcome last night?

Firstly it will make no difference where the game is played. Secondly there wouldn’t be anyone staying over night if the game was in Portlaoise so there’ll be little enough money floating around. It’s barely half an hour from the south west of the city. Stupid whinging over a thing of nothing.

If I were a Laois player I’d rather play in Croke Park. It’s not like the chance comes around for them often.

Leinster must have the biggest amount of whingers in Europe. And as Alan says it makes no difference where it’s played despite what some straw clutchers would try to have you believe …

The state that Meath/Kildare/Laois in particular find themselves in is entirely their own fault. It starts with under age structures and when you have clubs from south and east Meath and north Kildare clamouring to be allowed play in Dublin’s leagues that tells you exactly where the problems lie.

2004 was when we first ran with the calendar year and the revised juvenile structures. There was a fair bit of resistance initially but we persisted and I don’t think anyone would deny that the benefits, for both club and county, are there to be seen now. Indeed our current minor hurling team are the first to have played their entire juvenile years under the new structure from mini league to Go Games through CCC2 and Development Squads. And they might be the best team we have ever had. Only one example and it doesn’t mean everything but it is an indication of what we have done in Dublin.

Other counties need only at least try the same. But moaning and whinging whilst leaving the status quo intact within their own counties? Good luck to them

Nail on the head there Alan. I can’t for the life of me understand. Whelan had a point last night about counties having clear problems but coming to Congress and fighting to keep the current structures.

I’m not really sure what the best solution is but as it stands, 3 out of 4 provincials are a total waste of time. That’s not Dublin, Kerry or Mayo’s fault, it’s all other counties so they’re going to either have to get their acts together pronto or come up with a tangible alternative to the provincials.

And Ciaran Lyng missed a late close-in free to equalise.

One of the worst games of football you’re bound to see all year. Some of the players for both teams would be doing well to play Afl 3 in Dublin. Shocking standard

One of the worst games of football you’re bound to see all year. Some of the players for both teams would be doing well to play Afl 3 in Dublin. Shocking standard

Agree, shocking game… Maybe they were hiding their A game from the Dubs!

Why do they all get to play their games in Croke Park? …

Louth v Meath this weekend in Parnell Park for the fantastic opportunity to play the Dubs in Croker.

Once the ref doesn’t hand Meath any dodgy goals…

Ladies & gents, I am disappointed to see the unspeakable (aka Mordor) being typed in full. I’m gradually getting old (I was in Croker in '74) so perhaps I missed something? I’m all for enlightened debate but surely there is room for a tiny bit of prejudice? If I an undermining our community standards I will cease and desist, of course.