No one can say he wasn’t committed to the cause

@LeedsEverywhere
Raphinha knee crawling the full length of the pitch at FT. This is apparently a South American ritual to repay god for the wish you requested. 👏🏼#lufc https://t.co/vqusXXv44D
2 Likes
SingaporeDub 23 May 2022 17:44 #5787

Rapha seems like a special kinda star … what would he be worth in a transfer deal … thoughts ?

Rapha seems like a special kinda star … what would he be worth in a transfer deal … thoughts ?. 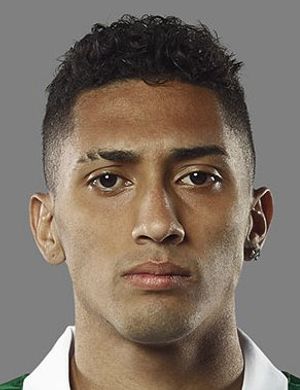 40 million seems on the low side to me

Probably around the 50 to 60 million mark , more if he was English , then again if Leeds had of been relegated he goes for half that ?
I could be wrong but these are the type of figures I’ve heard mentioned
Also seems to down differ £££ when been discussed as a potential Spanish destination, think Barcelona we’re praying Leeds would go down , they want him but don’t seem to be prepared/ or can afford market value

Yeah 40 seems a bargain to me

Not a hope he goes for 40 , he’s in contract and Leeds don’t have to sell , rumoured a sell trigger fee of 70 million 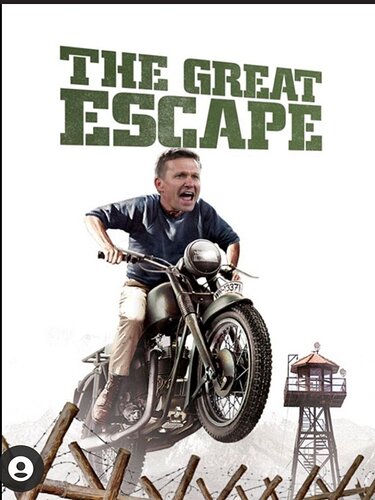 Can’t see them getting near £70m for him. Some would say he under performed in a lot of games this season also.There was talk of a £25m release clause if they got relegated. Clubs may wait it out on him to see how Leeds get on next season. He’s only 25 so he’s got plenty of years left

If Raphinnia is with Leeds next season which I seriously doubt, he will be on a new contract with Leeds tying in clauses so that the great peanut robbery doesn’t occur in the event of relegation, what eventaully they will get for him will be based on what a clubs prepared to pay , if it was Man City or Newcastle close to top dollar , you here Villa and West Ham mentioned i think transfer fee drops
Whats a player worth ? should so many permutations , West Ham value D Rice at over 100 million, I dont

Whats a player worth ?

Similar to your house - whatever someone is prepared to pay.

Probably cause there’s only 2 yrs left on his contract. If it was longer I’d say price would go up

Rumour mill & hype on transfers in & out of club and particularly on Raphinha and Phillips, has started already and is going into overdrive, it’s going to be a long long summer.

What can be confirmed at this stage is:

Laurens De Bock has officially left for Zulte Warregem on a free. The Belgian made 7 appearances for Leeds in the 2017/18 season and played 3 times under Bielsa.

Nohan Kenneh has confirmed his exit for Hibernians

@nkenneh54
Still can’t believe am writing this…but after nearly 8 years at@leedsunited, my time here has come to an end.😔 I have had so many great experiences that will with live me forever💙💛#MOT https://t.co/NQ52xC5auI 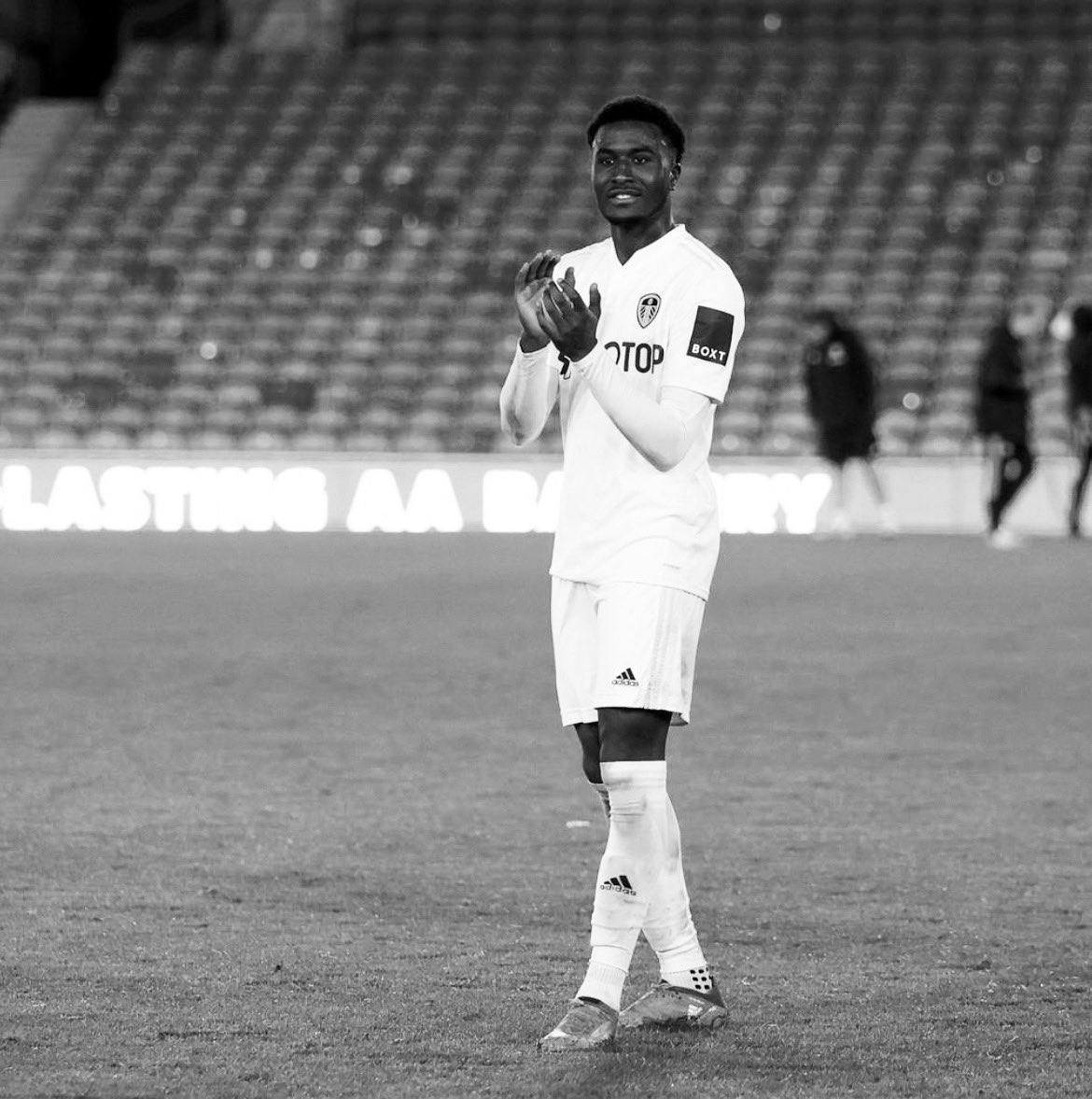 On Philips and Raphinia , I’ve a practical view point , get them on long contracts build a team around them , failing that get market value ,someone doesn’t want to be there or your offered ridiculous money , its business

Now that things have settled down a bit, if you have a couple of minutes, have a look at this…. You might enjoy it. 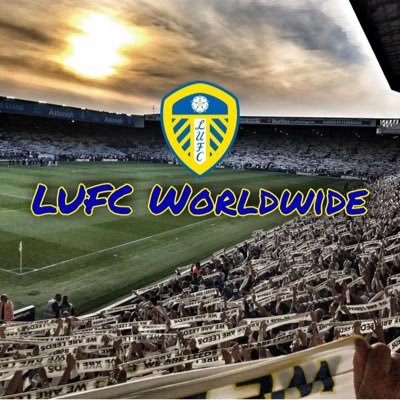 WTFH is that is right. What next, an Irish player doing a jig the length of the pitch? An Italian ballet-dancing? Fantasy world

What next, an Irish player doing a jig the length of the pitch? 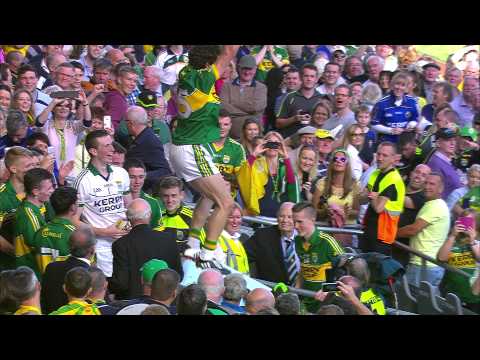 And don’t forget Tadhg Kennelly when he won downunder

Players dont want long contracts nowadays, there is a lot more money to be made moving around or improving the renewal of a shot one, bottomline it is a business

Brenden Aaronson is a done deal and he is expected in Leeds today for a medical. He will link up again with Jesse Marsch after they were together at Salzburg. Raphinha looks to be on his way out and to be fair, he is going with the blessing of the Leeds support as they recognise the commitment he made to what had looked like a no hope situation. Barca are meant to have offered a derisory 35/40 million euro offer as an opening gambit, but it’s fair to say Leeds will be looking significantly more and are in a relatively strong bargaining position.

Harrison is also attracting interest from Newcastle, which hopefully with Spurs’ interest, will generate a bit of a bidding war!! Wouldn’t like to see him go but if the money is right (good), it might make sense to cash in.

Also some talk of Leeds renewing interest in Minamino from Liverpool although likely to face competition for his services.

Wonder if Noa Lang is still a runner , good starting of the rebuild project but bucket load of work still needed
Need to get the Raphinnia and Philips contract sorted one way or the other asap