Rumours are just that , looks like as expected local boy will get obviously is City bound
Rapphina a problem as Barcelona and agent just feel a tube of lubricant us enough to get a deal over the line
Horrible sport , know your place , Leeds have to do what’s best for them just as the players will
Just hate Barcelona and Real Madrid , they’ve a horrible way of doing business

Can’t blame them really, if the other clubs let them away with it then why not? If Leeds offered 50% of the asking price for a class player and got him, we’d be laughing our heads off.

It’s up to the selling club to stand it’s ground and demand a proper fee. They also need to be careful about the level of buy out clause they agree to when negotiating a contract.

Business is business I get that but those two more than most have turned it into an art form in destabilizing players , get the player disgruntled for months n months before a move always in public

Do city need him though

Won’t play a lot at City in my view

Very much doubt we even enter discussions about potential threats , will he get past players like Rodri and if so how often ?
Feel weve been done a bit on the price , not that its bad money or that I feel hes actually worth more , definitely a case when you see the market at the moment.
For Leeds fans not a great day when he signs ,but been there before ,worn the t-shirt

Love to think that was the case but …….

As for will City play him, seriously doubt it. Not at the start anyway, more likely to be sprung from the bench for someone like KdeB, when City are 2 or 3 up and want to shut the game down.

Leeds squad reported back for pre-season training this morning 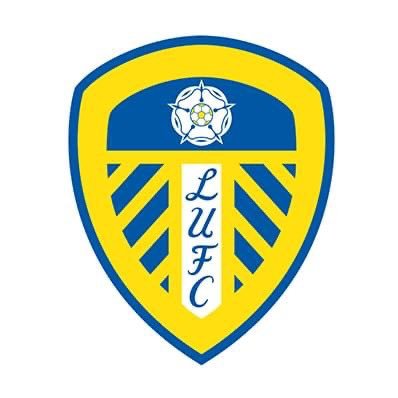 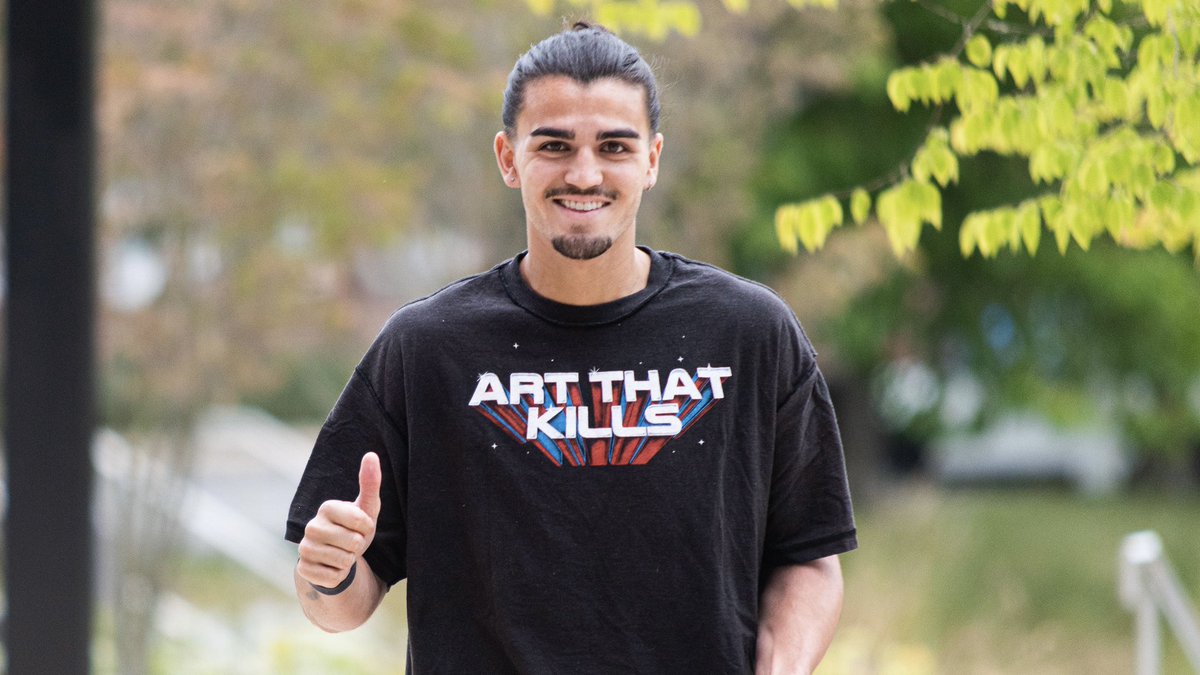 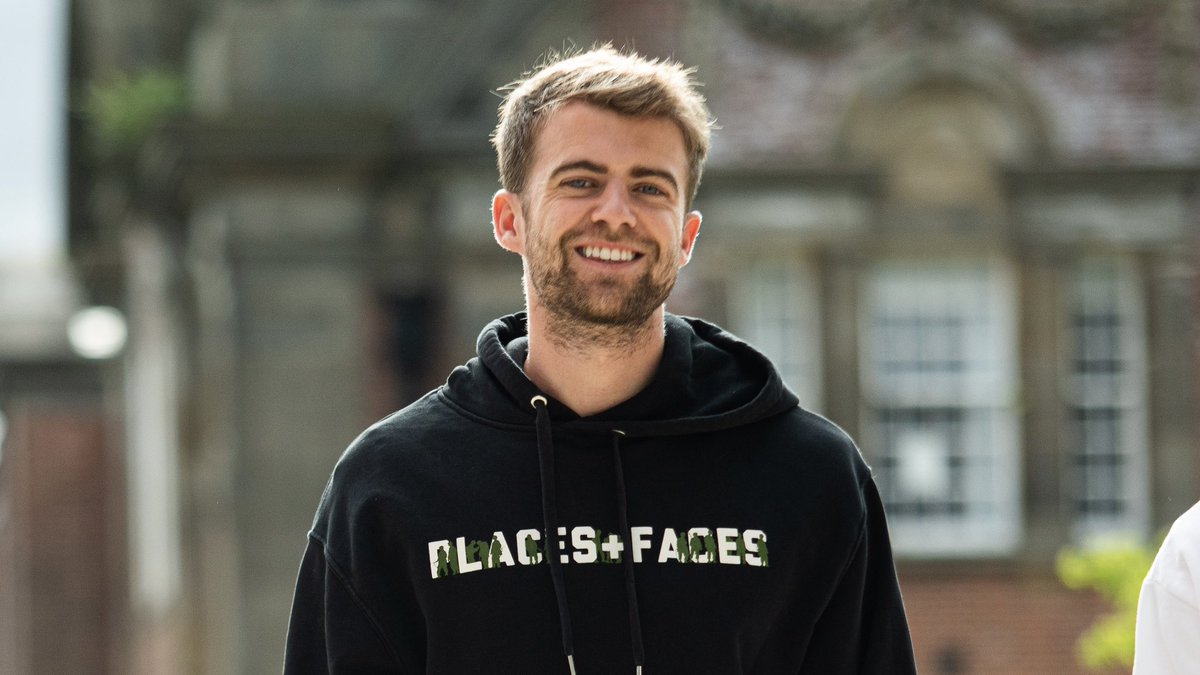 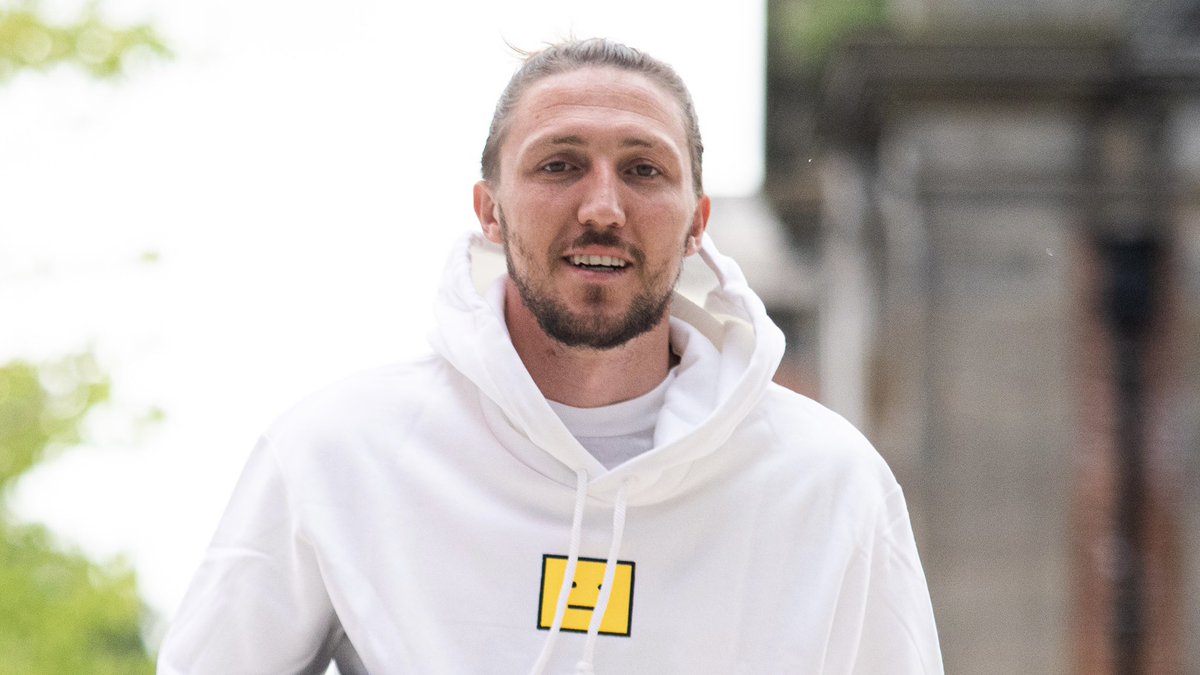 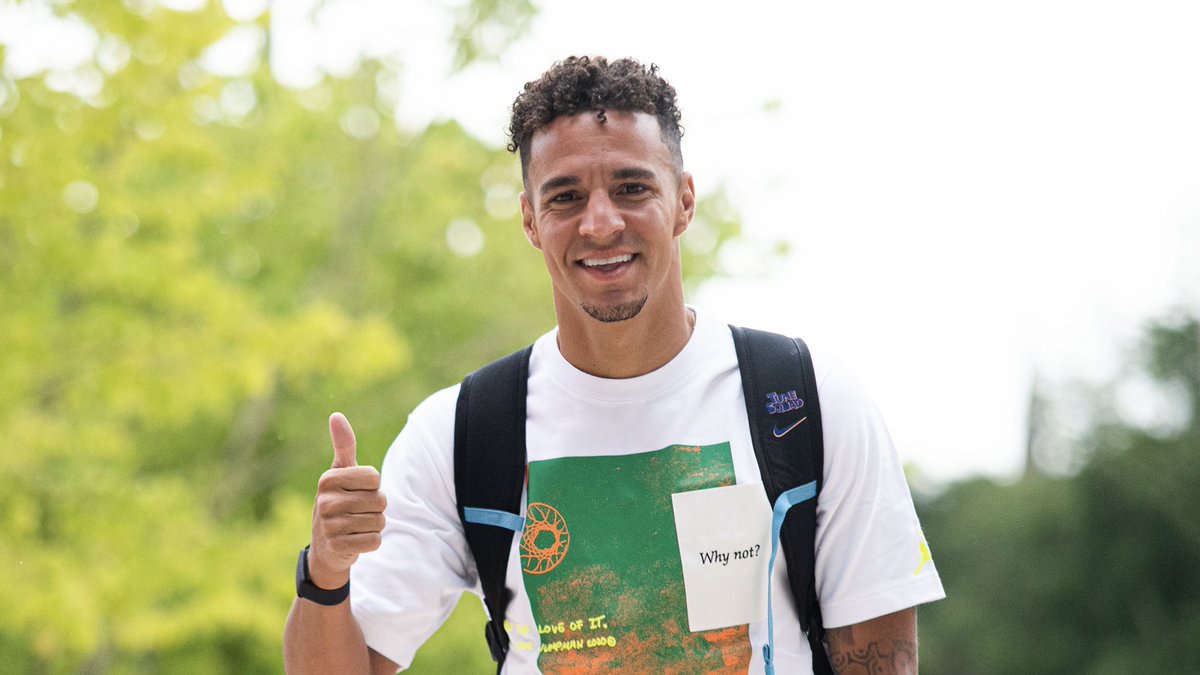 Is Bamford injured yet?

Give him time. Hes only putting his crutches away

Fell in the car park

Tripped on his laces

To settle a bet…is Marc Roca related to Michelle Roca ?

New Leeds logo on Ayling’s top is a bit naff.

Which one is Ayling?(and no, I don’t mean Bamford)

Sher that’s the best top of the 4! Simple, bright, classy

Saw two separate interviews on Sky , few hours apart same interviewer but different so called expert
Philips Raphinnia NEED to move to get to the next level , champions league fighting for honors etc
*OK get that
Next interview , Leeds need to get quality in to move up the table and challange for europe etc

Now is it me but how can both of those be right ?

It’s you Damo ……. You are expecting Sky to make sense buddy

Kalvin Phillips has completed his move to Manchester City, with City paying £42m plus £3m in add-ons, on a six year deal.

Arrived as a 14-year-old Leeds fan. Departs a promotion-winning hero and adored by the fan base. 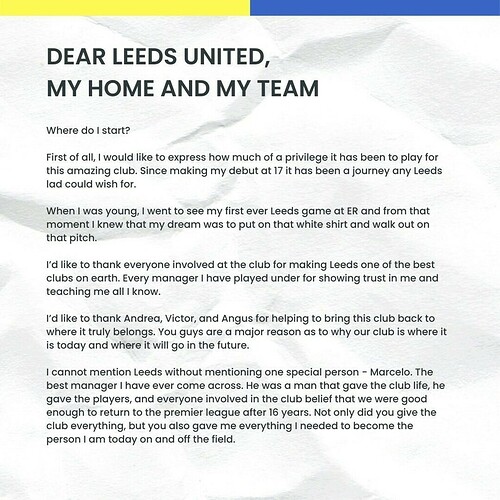 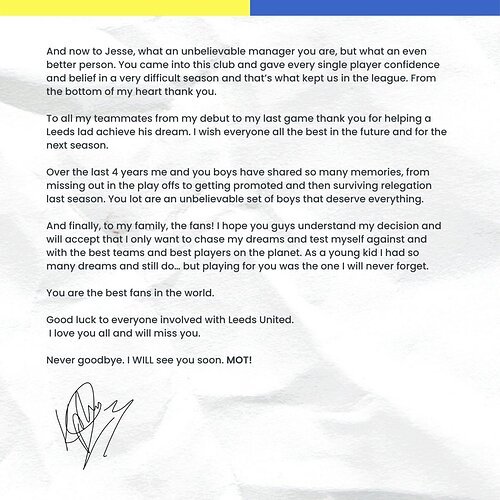