As one leaves, a new chapter begins as Leeds confirm the arrival of midfielder Darko Gyabi, on a four-year-deal from Manchester City.

I think Leeds already have had their replacement for Kalvin Phillips lined up for a few days now.

Mohammed Camara looks to be heading to Jesse Marsch’s side after beating out Brighton for his signature. It is supposed to be a record transfer for Salzburg so I think that has probably a big part why they pipped Brighton to the post. Camara has been involved in Salzburg’s pre-season training at all so the move has been expected for over a week now. The question was just where he would end up. Supposed to be having a medical today or tomorrow.

Remember Philips coming into the team many years ago , he was then a box to box midfielder, completely had his game repositioned by Bielsa to a now unrecognisable player , before MB KP was decent and that’s about it
So it goes in sport n business players move on , quite simply Leeds can’t offer either Raphinnia or Philips what they covet most , glory and financial reward.

Massive massive job for JM in rebuilding, I know the names and hear the talk but unproven players in the premiership even those with champions league expertise a gamble

At least we are in the premiership, it’s one more year to try n build to a day where we can afford to hold on to the cream just that little bit longer 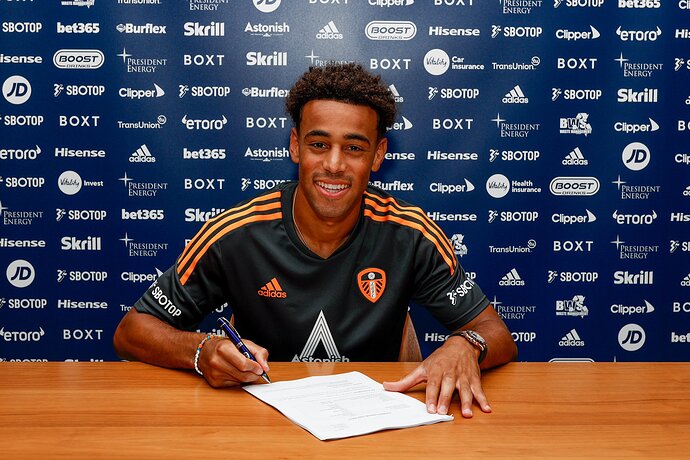 Seen that , looks like the Welsh Pele gone to QPR on season long loan with option to buy
Some lad from Feynorrd supposedly next to sign
I know so little of European football I haven’t a clue if any of the recent signings are any good , do know they aren’t cheap

Sinsterra Columbian international in from Feyenoord for 20 odd million , his stats from last year are impressive in the Dutch league , 20 odd goals plus plenty of assists , that brings to five the number of players in ,
Going in the other direction Robert’s on loan to QPR , Shackleton will go on loan also ,Creswell gone to Millwall on loan , Bate rumoured to be going on loan
Philips gone , Raphinnia soon to follow

Leif Davis is back in squad after loan spell with Bournemouth, need someone to take Firpos jersey

Barcelona suffocating the fook out of Raphinnia transfer, horrible Kuntz to do business with , no put up or shit up with them , scum in trying to get something for nothing , and I hate Real Madrid
Very unsettling for team squad going forward , say what you like most premiership clubs are more straight forward to do business with

As Damo mentioned, Leeds have confirm the signing of Colombian international Luis Sinisterra from Feyenoord. 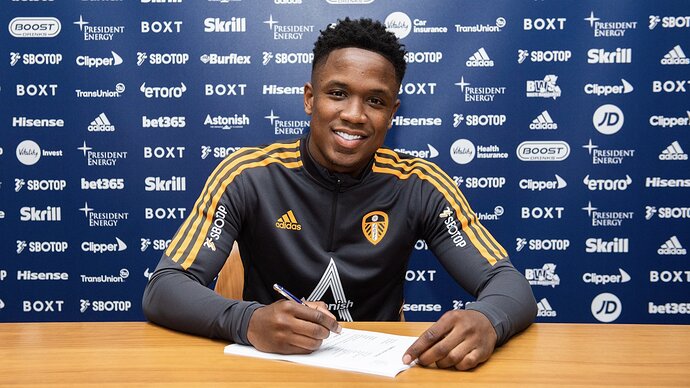 Also looks like Barca have agreed to sign Raphinha, at this stage I’m just glad to have the saga over with and move on.

Barcelona suffocating the fook out of Raphinnia transfer, horrible Kuntz to do business with , no put up or shit up with them , scum in trying to get something for nothing , and I hate Real Madrid
Very unsettling for team squad going forward , say what you like most premiership clubs are more straight forward to do business with

You might have to review that, it turns out Leeds accepted Barca’s original offer, the same offer they rejected quiet a while back

Barcelona have not according to David Hay made an official bid for raphinnia , this up till yesterday , maybe this is why 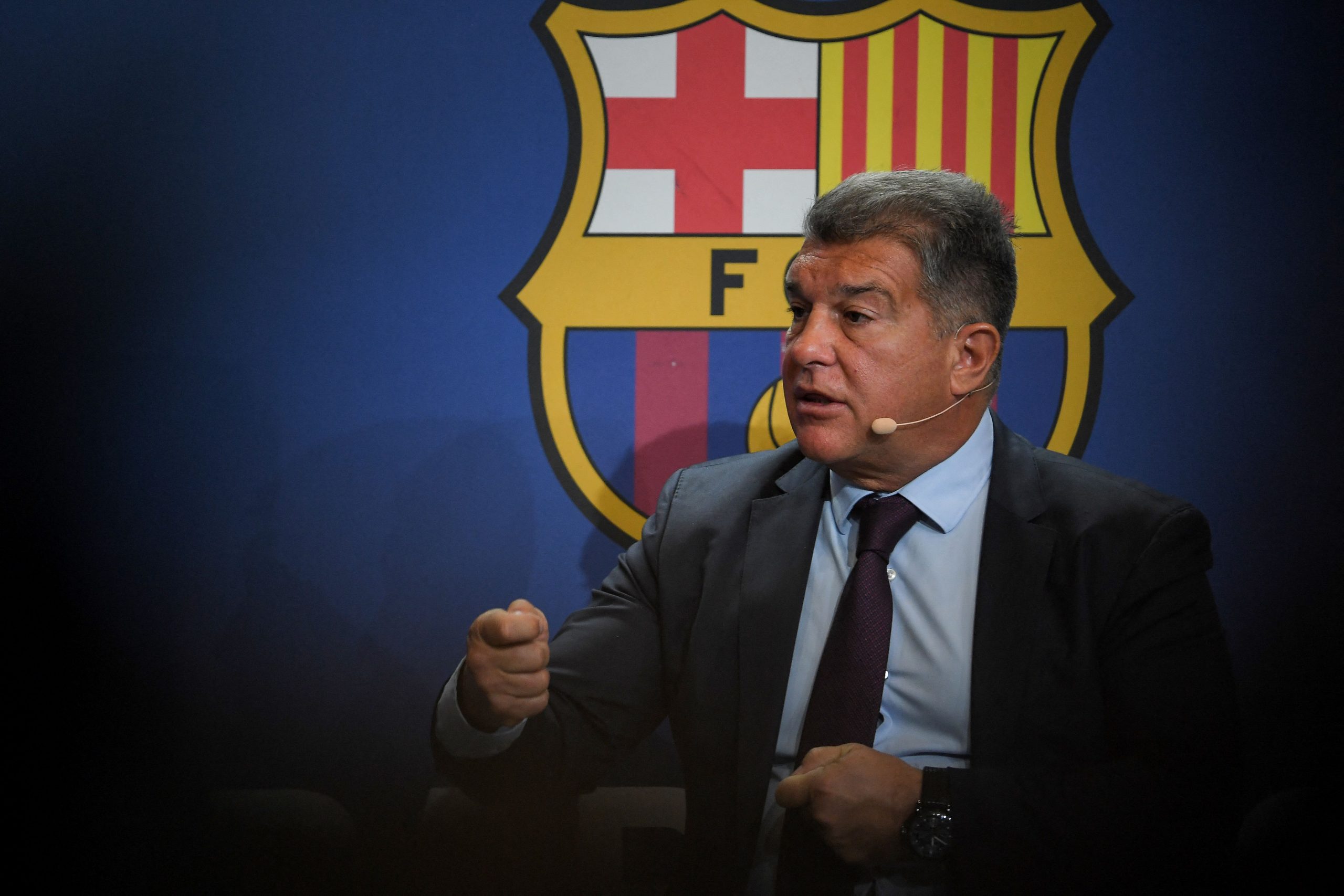 Barcelona have endured an indifferent summer transfer window, to say the least. Despite an ongoing squad overhaul in the works, the club have failed to attract any big-name players so far, in light of the financial crisis. The approval of the sale of...

Think they have now, which has been accepted and he flies out tomorrow for his medical

Yeah most are now reporting it as practically a done deal , just hope it doesn’t go on for much longer and there’s cast iron guarantees to getting the transfer fee agreed

5 minutes would be 6 minutes too long 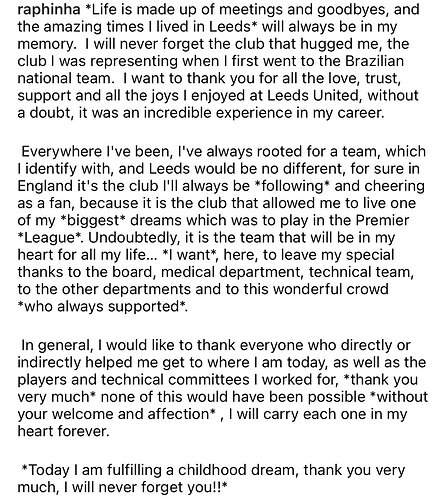 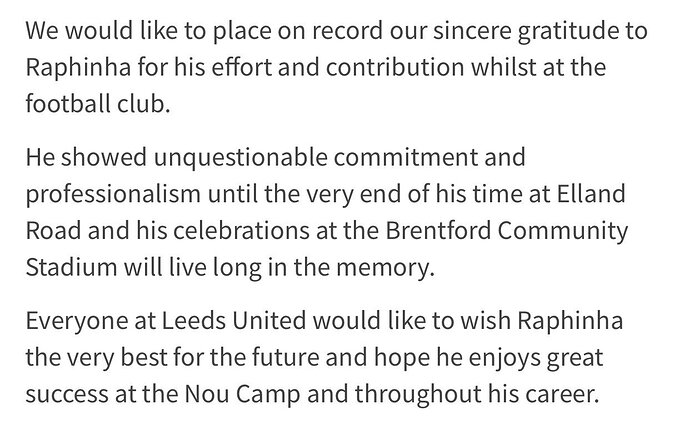 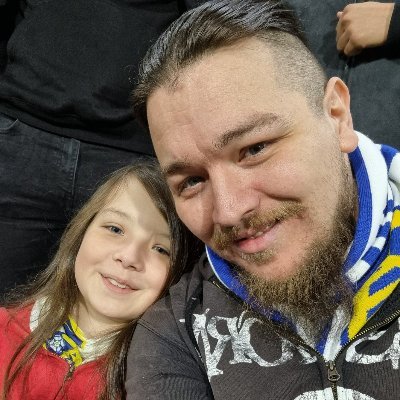 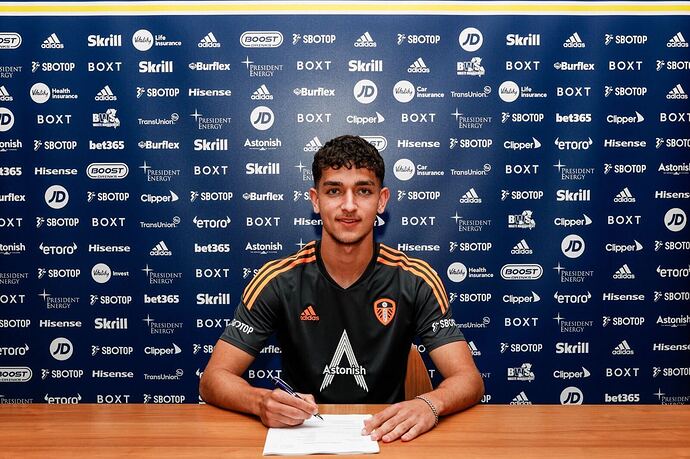 Got off to a great start, a cracker of a goal against Madrid to win the game last night, was given MOTM.