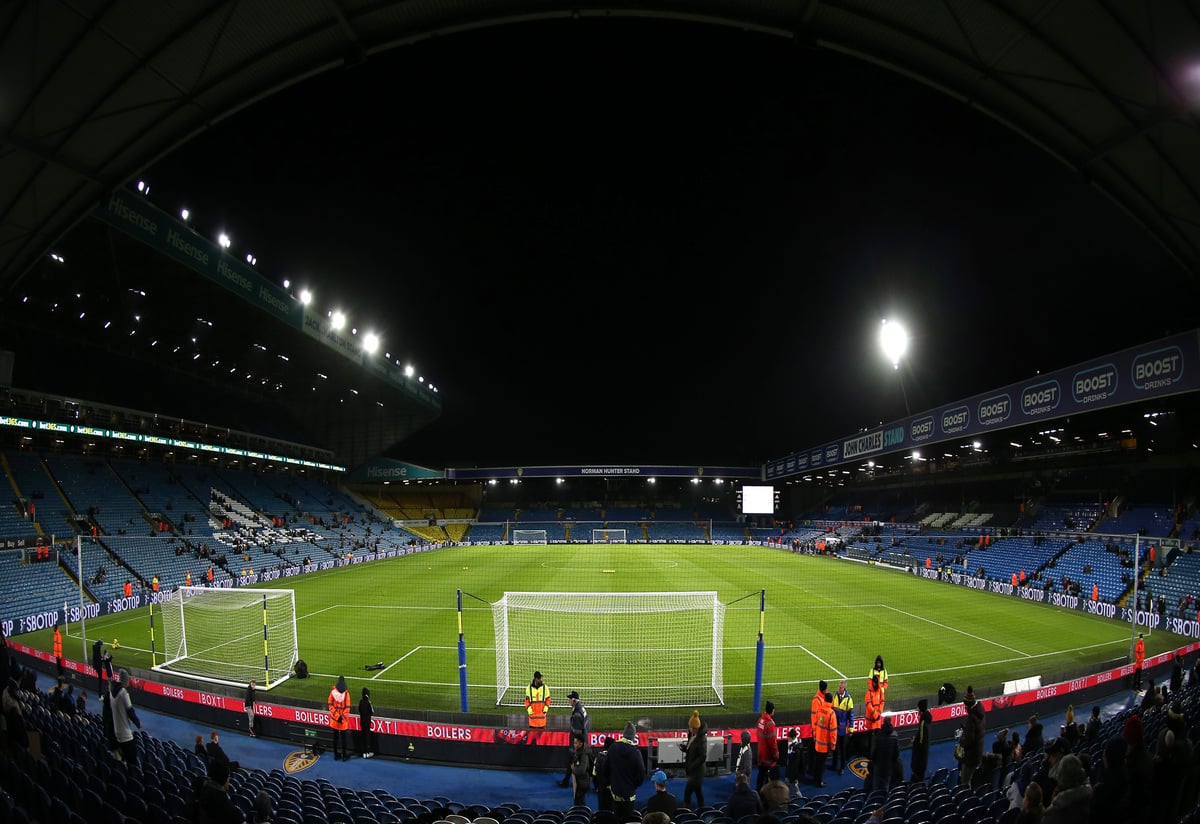 Chris Kamara shares what he told his grandson as he is invited to Leeds United clash v Brentford. He has been invited at Elland Road.

Hope he gets a nice welcome as an ex player Im sure he will , Im old enough to remember Kammy playing, he made Vinny Jones look like an altar boy , man could he upend a player

Draw against Brentford, horrible game as poor quality wise as yesterdays Liverpool Chelsea game
Credit to Brentford very tough side, set up defensively very strong unit
Leeds final ball very poor today
Next game against Forest getting to the must win stage , followed by back to back games v Manchester United

Was over at the game yesterday…maybe they over watered it slightly beforehand, but didnt notice the condition.
Leeds played well for most of 2nd half and were clearly on top, but anytime Struiyk came forward on the left, his attacking was so poor that it broke down in front of us…bloody cold there.

Early days yet, but Wober looked decent in the centre and Koch had his best game in some time. Already looks promising. Always had a sense though that we were never going to score. Brentford very well organised and beyond us to break them down. Thought Rutter would have been worth five minutes, late on.

Whilst there are positives to take from some of our recent results, the reality is that we need victories and the Brentfords and West Hams of this world are where we should be aiming for, and we aren’t getting them. This could be another long and excruciating rollercoaster ride.

Were on the crest of a slump

Did Leeds get down to LIDL before the deadline to buy anyone?

All signed in January, WM initially on loan but an obligation to purchase in summer for 30 million

Diego Liorente gone to Roma on loan till end of season with an option to buy in the summer , same price Leeds paid for him

Don’t ever remember that type of business been done beforehand by Leeds , some quality bought ,bringing depth to squad , still have nagging doubts about both full back positions

still have nagging doubts about both full back positions

This isn’t the Dubs thread.

Need sick note to stay injury free for the rest of the season or Rutter to hit the ground running , makes the decision to let Geldhrdt go out on loan a bit strange

Ok I will start the ball rolling. Were doomed under The Yank Lampard. Play horrible football with no shape. He is nieve and an absolute waffler.

You come on after every game and slate the manager , fair enough, it’s your opinion and entitled to it , but have you nothing to say about the players ?
Stryuk god bless him if he was a horse would have been put out of his misery
Our corner backs are disasters waiting to happen , I’m assuming the idea was to play Wober on the left with Koch n Cooper in the middle , don’t know we’re Koch was today

Its because he is the manager. He is here a year. Has been given plenty of money to spend. We have a load of players out on loan. He has had plenty of time to oversee players and implement a defensive system. If you and I can see the deficiencies in our so called full backs then surley he must as well. I also agree on Cooper and Koch. Nowhere near the standard required. Hes a waffler who throws his toys out of the pram on the sideline. Rant over

Our corner backs are disasters waiting to happen

Its not as if we have been battered week in week out. Last 5 or 6 games we have had the most possesion. Its just the times we have to defend we havent a clue. Today being the prime example. Struik should of cleared the ball into row Z. Free comes in and no one on edge of box.