Ring fenced from county games. Not from county training I’m sure. First weekend of April next year is Easter.

Eater Sunday in 2018 is April Fools Day … I kid you not. Davy likely to have two sessions that day …

July is Super8s month, can’t wait to go to Cork with Hill 17…

Munster Football final being played on a Saturday night with a 7pm throw in. Presumably at PUC

Holy Jasus, so we’ve Easter commerations, League final, Chocolate eggs to be eaten and jokes to be played on people all in the one day! Gona be bollixed, might just play a joke on Mary Lou and eat me eggs at the match actually, 2 birds with 1 stone etc… etc… and all that

Munster Football final being played on a Saturday night with a 7pm throw in. Presumably at PUC

Plus the Leinster & Ulster SFC Finals the following day. The provincials are in a position where their value will be watered down with the Super 8’s looming large but that’s one heck of a weekend for football fans.

BTW anyone else find the pdf muck in a visual sense?

Don’t know where to put this piece of good news… 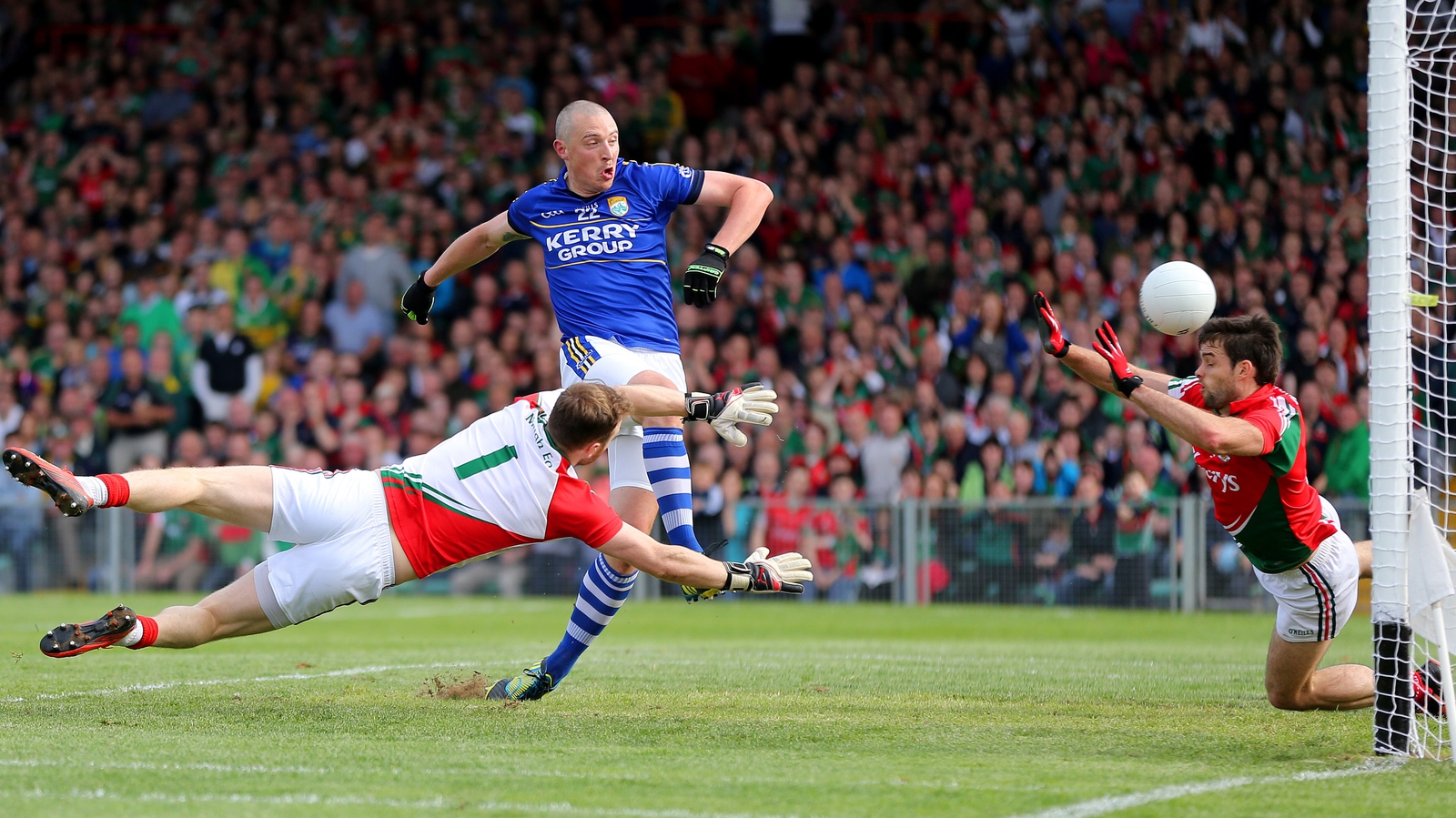 Donaghy to line out with Kingdom in 2018

Kieran Donaghy has confirmed that he intends to play with Kerry next year.