He is a vile little man. A woman is taking a civil action against Conor McGregor amid claims her arm was broken during an assault on his yacht.

Proof there is no God. I’ve been wasting my time praying. 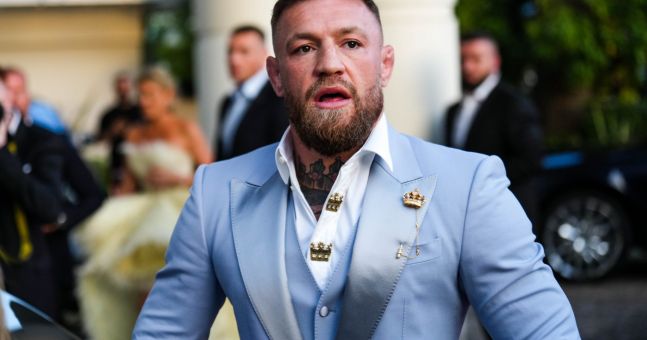 Conor McGregor hit by car ‘at full speed’ while cycling

Imagine that happens to you as a driver, it might only happen once in a lifetime. And you’re in a city of one & a half million people, plus about half a million commuters, and then you realise it’s that twat.
Not your day…

You couldn’t make it up

He’s blessed it was him , won’t cost him a penny as he wouldn’t be bothered going looking for compensation with the money he has.