But it would take Tyrone 3 years to win one

They aren’t good enough next year

My mother uses that expression about eaten bread being quickly forgotten

As does my mother.

Some of those old expressions will soon be lost.

On the school run this morning I joked to my daughter she could buy me a Van Morrison record for Xmas, as she gives off when I play him.

She asked me what a Record was. Kids…

It would worry me more that she didn’t ask who the very overrated Van Morrison is.

Yeah old expressions are great. My wife used one to describe someone we know who is a selfish ■■■■■■■ and she said - ‘sure he would take the last breath of a dying man’. And to be honest he would and all.

Its not only Trump who can play this game… 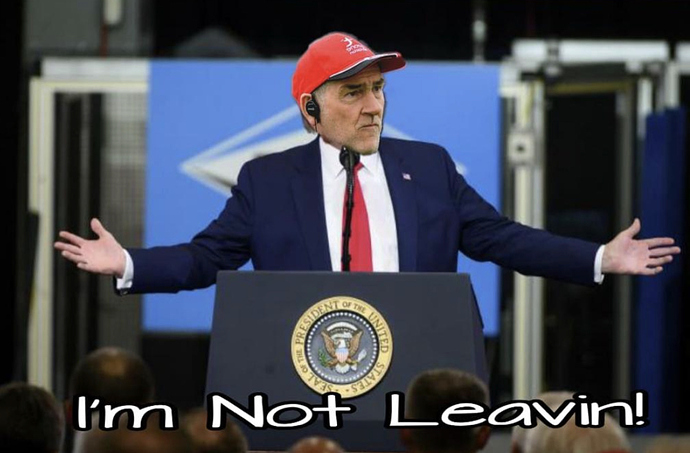 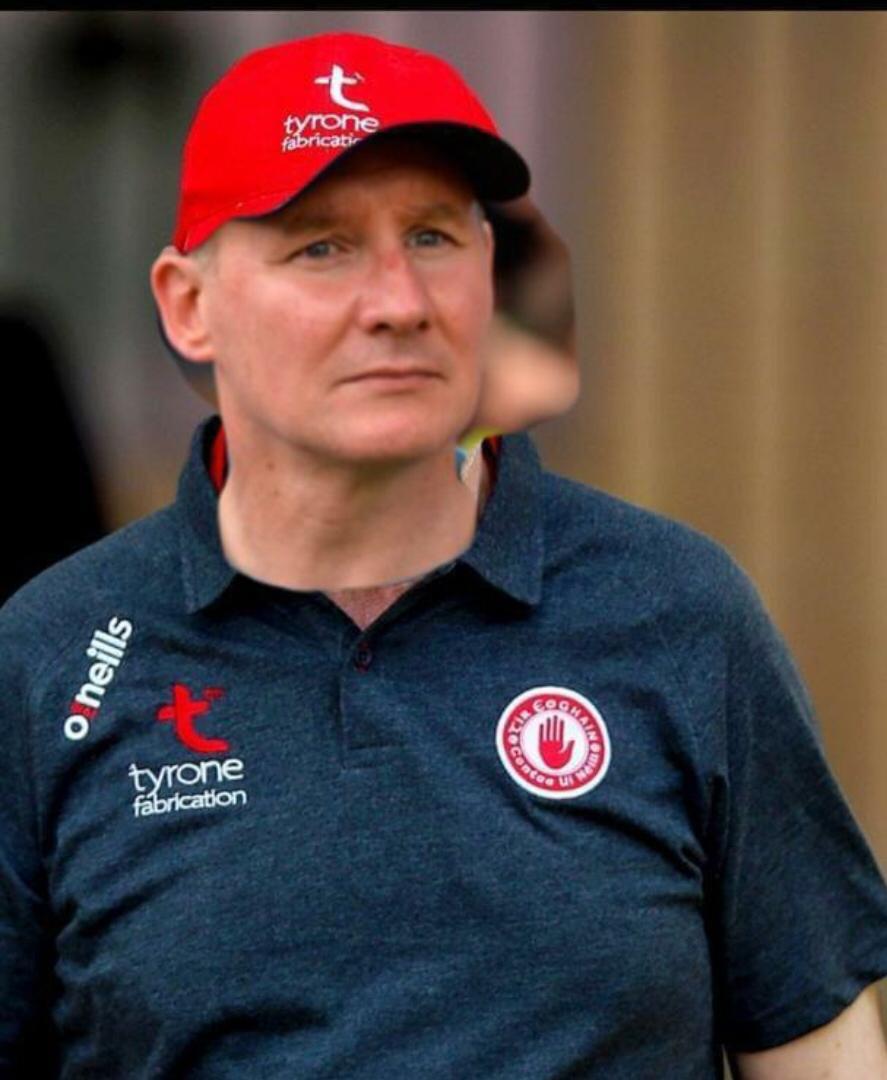 Daller’s wain is still waving the smelling salts under the ould lad’s nose.

Jeez. Just coming around from the smelling salts.

But I knew there was a reason he left the Dubs!!

Wonder if he could bring some cheap ciggies across the border?

I’m going to have to nick this photo and WhatsApp it.

You’ll cause a social media storm up in Tyrone Daller

Well…the 4G isn’t the best around these parts.

Might take a few weeks before the WhatsApp reaches the wilds of west Tyrone.

Ps we should send Jim G some VHS tapes of Ulster football just to get him excited.

Whatever happens Mickey Harte will go down as a legendary figure not just in Tyrone but in Ireland. The personal tragedy he has gone through is heartbreaking but I felt he always carried himself with grace and dignity.

He gave a talk in our club a few years back and the entire room was hung on his every word. Tyrone had zero All Ireland’s before Harte and then won three. I was like my enough to witness in person their 2008 final win v Kerry. Great team.

I know from personal experience that he has helped people who have suffered personal and family tragedy like himself. in football terms his legacy is firmly set irrespective of the last few years. Good luck to him whatever happens

I think this part should never be underestimated. Part of me would love to see him win one and ride off into the sunset .

Tyrone are definitely on the right track but it will take two years and not one at least .

I think this part should never be underestimated. Part of me would love to see him win one and ride off into the sunset .

I really think MH has a great chance next yr.

It’s been years since Tyrone will have had such a strong forward line; McShane, McKenna, McCurry, M Donnelly, Canavan and Bradley.

Maybe I’m the eternal optimist, but I’m convinced this team can reach a semi. I’m afraid a new mgt team will tear up the team and start again.