A victorious return for Davy Fitz at Waterford 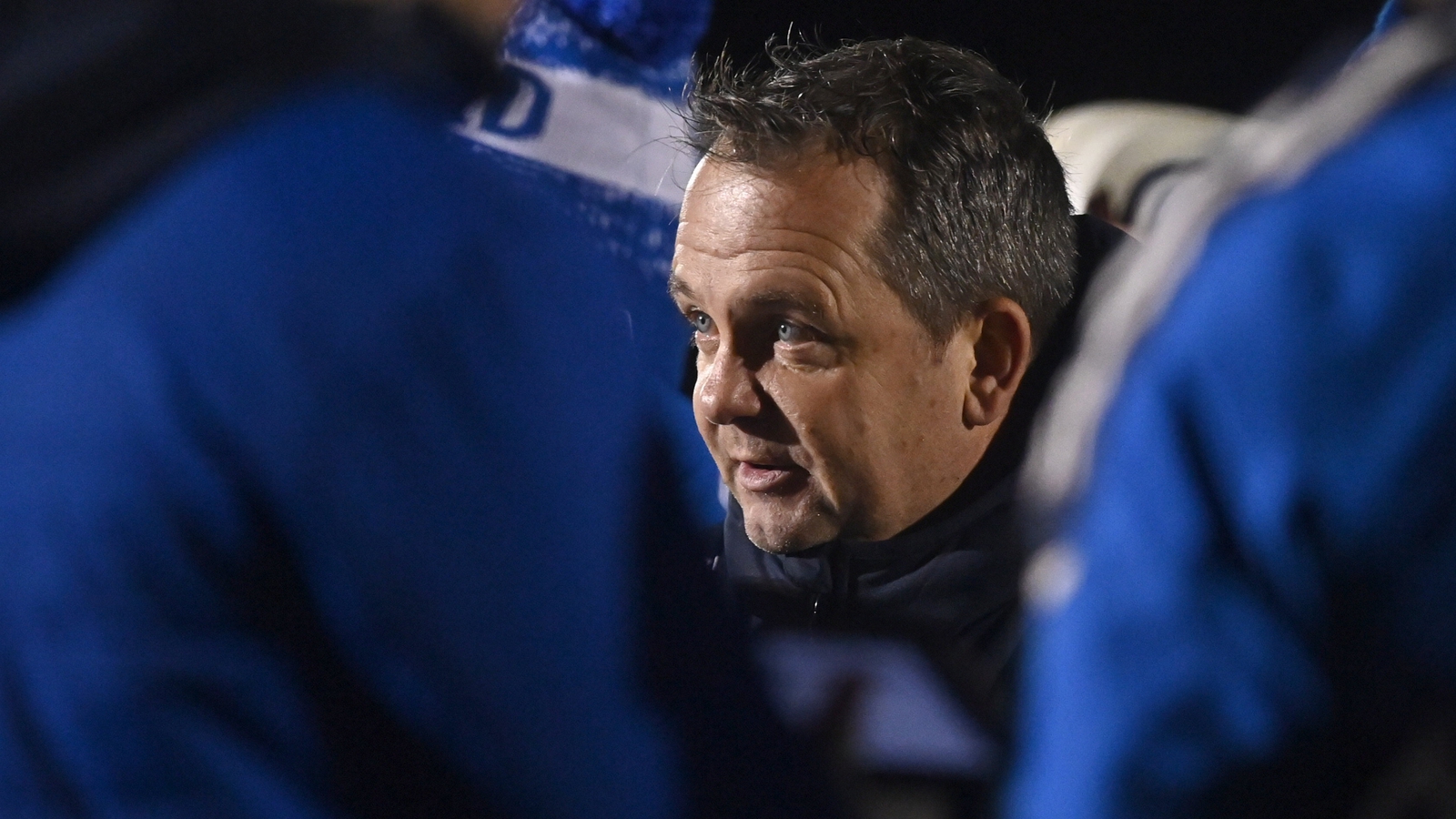 Davy Fitzgerald made his managerial return with Waterford as they beat Tipperary 0-21 to 1-15 in a Munster Hurling League Group A clash in Mallow.

Looking forward to tonight’s Cork v Kerry clash, the rise of Kerry is impressive and another indicator that perhaps the hurling hierarchy isn’t as concrete as people suspect. Would love to watch them play more games in the Munster champo in a few years. Not the Munster League but I also enjoyed watching New York in this year’s Connacht League, if they do get invited in to the Lory Meagher I could see them walking it and going well in the Christy Ring too.

another indicator that perhaps the hurling hierarchy isn’t as concrete as people suspect.

They’d need to rise a good bit further yet to prove that unfortunately.

I get what you’re saying but at the same time in the 5 years the Joe McDonagh has been in existence Kerry have 2 of the top 10 all time scorers and are only 5 points behind 2 time winners Antrim when it comes to total points earned in 5 years of competition. They’ve also never finished outside of the top 4. Of all the counties they’re definitely one that you could emulate and see success, especially their focus on S&C at minor level. I’ve personally got no connection to Kerry, just love to see non-traditional counties progress and think that for other counties like Leitrim, Longfort, Mayo etc that Kerry have provided a strong path to follow to growing the game.

Result flattered Cork tonight, too many Kerry wides in the second half that could have really tightened the game down for them. Not a terrible loss but not the opening game that you’d hope for 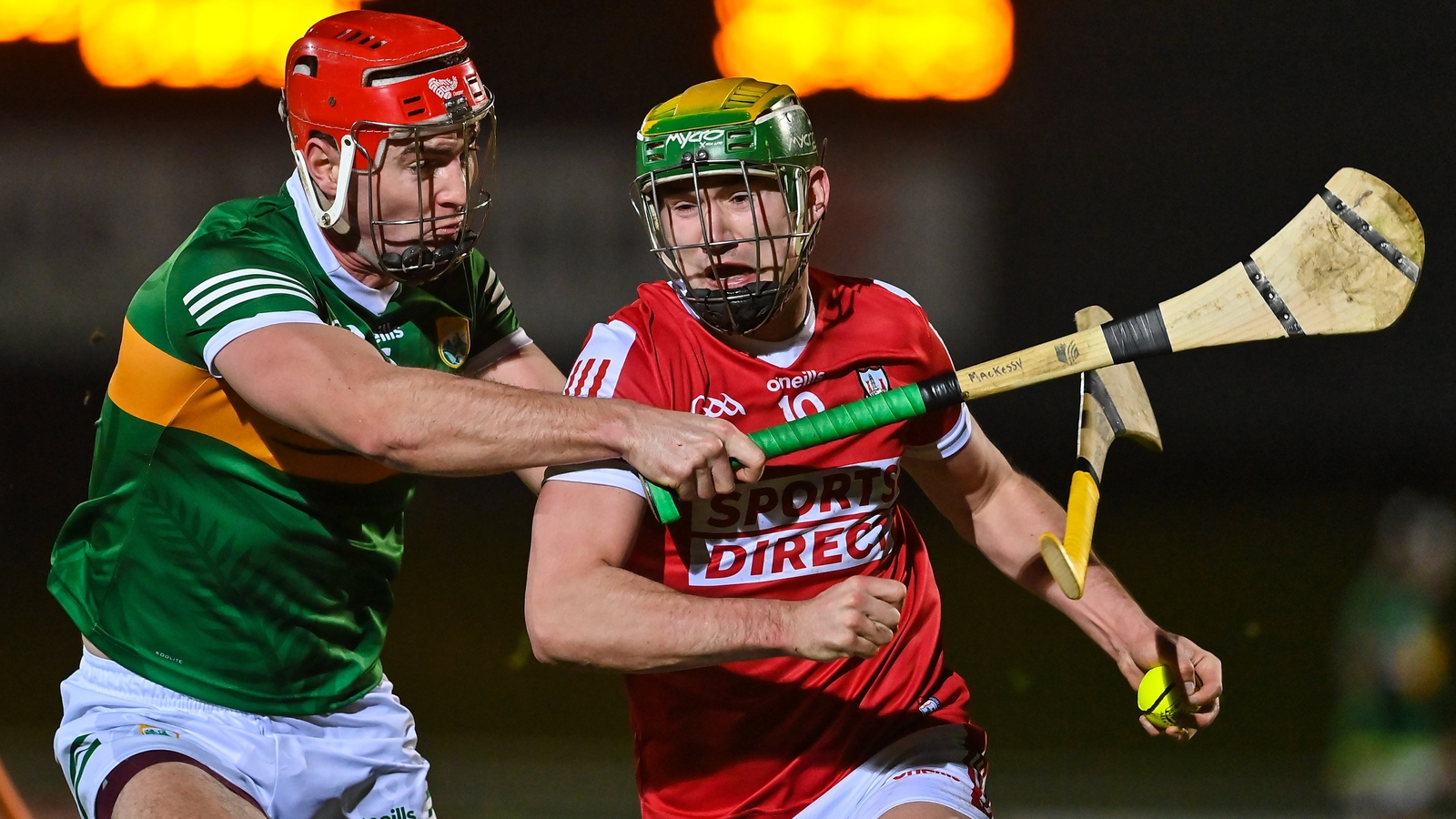 Cork beat Kerry to get Pat Ryan off to winning start

Cork got Pat Ryan's tenure off to a winning start as they saw off Kerry 2-30 to 2-17 in their Munster Hurling League opener at Tralee's Austin Stack Park.

Cahill off the mark 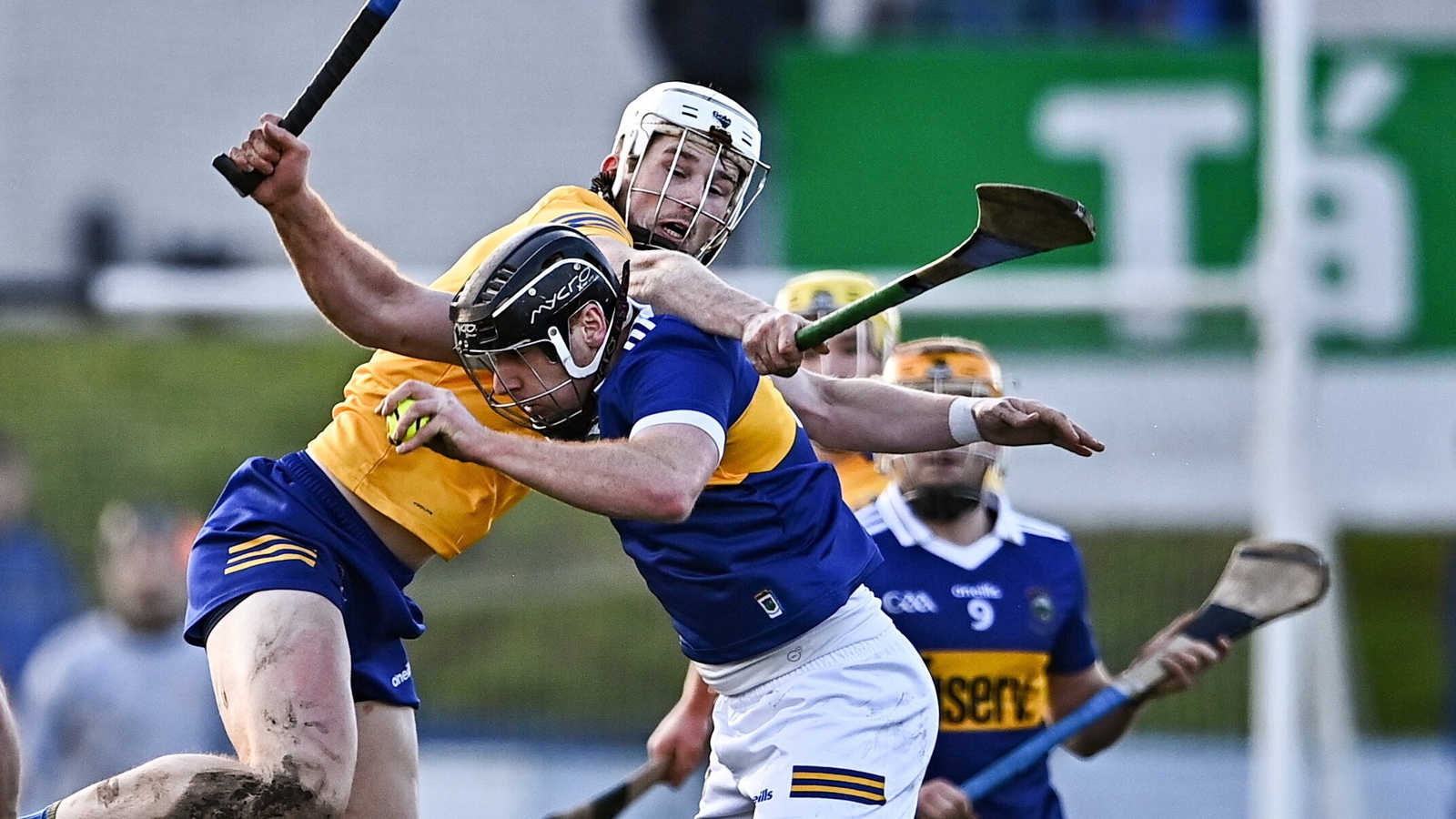 Cahill gets first win of Tipperary reign against Clare

Liam Cahill got his first win as Tipperary manager on his return to home soil in Sunday's Co-Op Superstores Munster Hurling League Group A clash as Seán Ryan and Jason Forde's goals saw them past Clare in front of 3,000 spectators at McDonagh Park,...

By all accounts a good game of hurling