All square with 5 of 7 minutes injury time to be played.

Cork in an awful state.

Cork won by a point!

And there’s them banging on about how great it will be to host Kerry in a Munster Final, in the new Pairc. They’ll be bloody lucky to get to the final at this rate.

The spread was -12 with the bookies…

They would be better off losing to tipp in next match rather than playing the animals in the final .

Yeah, Les Animaux would love nothing better, than to give them a Grand Opening they wouldn’t soon forget. 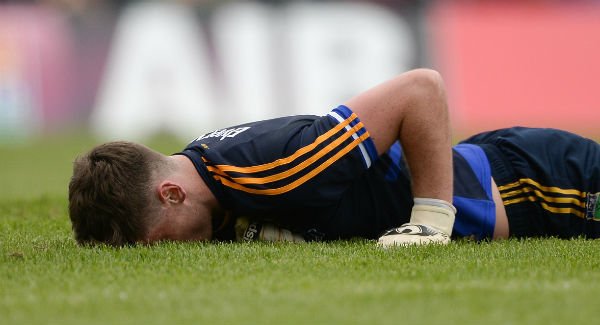 That looks a horrific injury to the tipp 14

Or maybe not. Only 1 pt scored by Les Langers in 26 minutes.

, witch craft . I can’t believe Cork are this poor . I heard they werent great but this is abysmal stuff .

Cawrk would want to get the finger out. Tipp have the wind in the second half.