Cullen said Curran rang him after to apologise.

Thanks Stato! I had a feeling it was Offaly but always thought it was Whelan’s last game.

Think I know why I initially thought it was also mickey whelans last match.

I have a memory of Whelan taking off Curran because Curran was clutching his fist which was bleeding from his cut knuckles (a wound later revealed to be from Finbarr’s teeth).

I think Whelan was also booed that day from the Church end stand as we’d lost again.

Id say he can relate 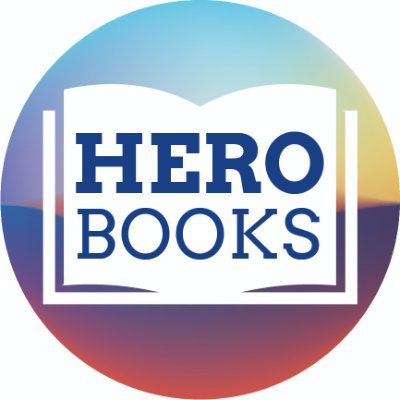 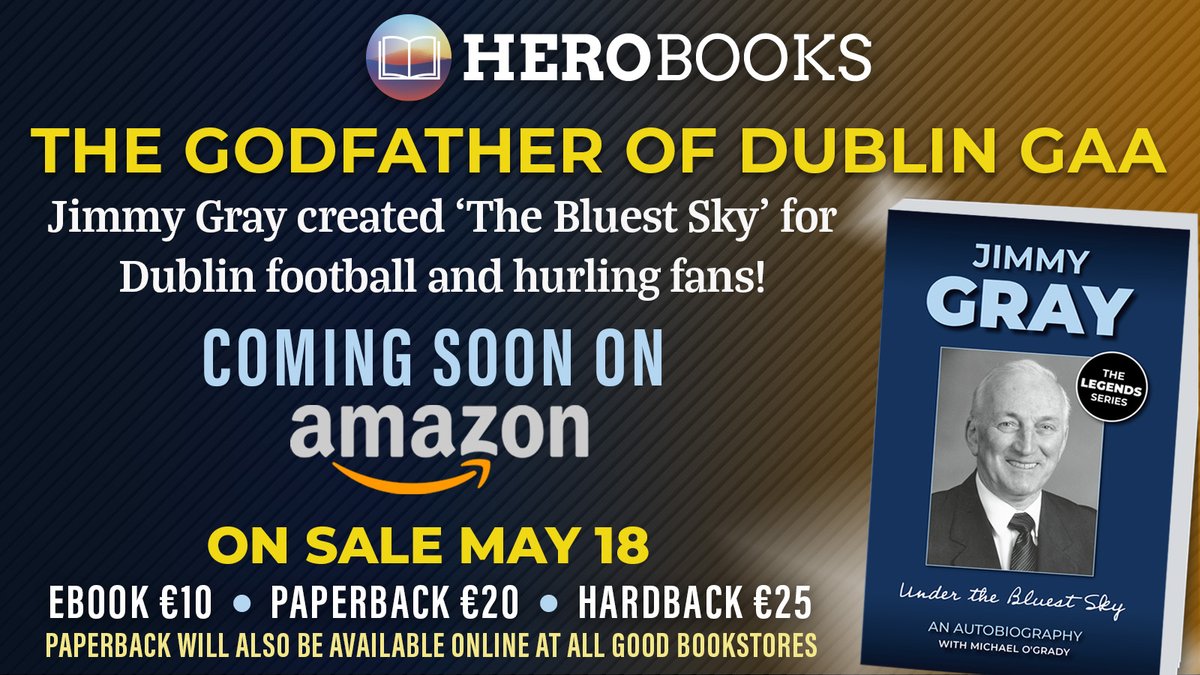