Best to keep this separate from Jim’s thread

Dessie backed into 4/6 fav now with Boyles and Paddy Powers. Darcy now out to 8/1. Paul Clarke 2/1

Dessie the obvious choice if he wants it…

Not sure about Paul Clarke and definitely not Jayo…

If Darcy made a play for it, you would expect him to be right in the mix

My brain has switched off … is Dessie the current U20 manager?

Might they not go for a collective transition team, made up of Jayo, Clarke, Deegan, Darcy, Farrell -some combination of?

Don’t think so. Only managed Na Fianna this year afaik

No, stop it’s too soon

You are probably right. Just saw that he is in the betting @ 14/1

I’d say he would be good, Not sure he is that different, The wimmin seem to follow a similar template of attention to detail and meticulous preparation. He has good team around him too.

Not sure about too different. Very focused on the skills aspect of the game.
I would have him as my first choice.

Reckon Dessie is the obvious choice as he is very familiar with most of the team.

Would imagine Gavin has had a few conversations with Costello about this so the county board probably already have a man lined up.

No, stop it’s too soon

Maybe so. I like the way he carries himself with the media and seems to be a good disciplinarian. Different isn’t always a bad thing, Gavin and Gilroy are different characters.

There are not many like Gavin, a like for like is not possible. Whoever comes in needs to be his own man and will command the respect of the players.

I don’t think Bohan will get it but I would like to see him get a run at it.

Tied up with ladies. Hmmmmmmm.

Between Gilroy and Farrell according to the Times 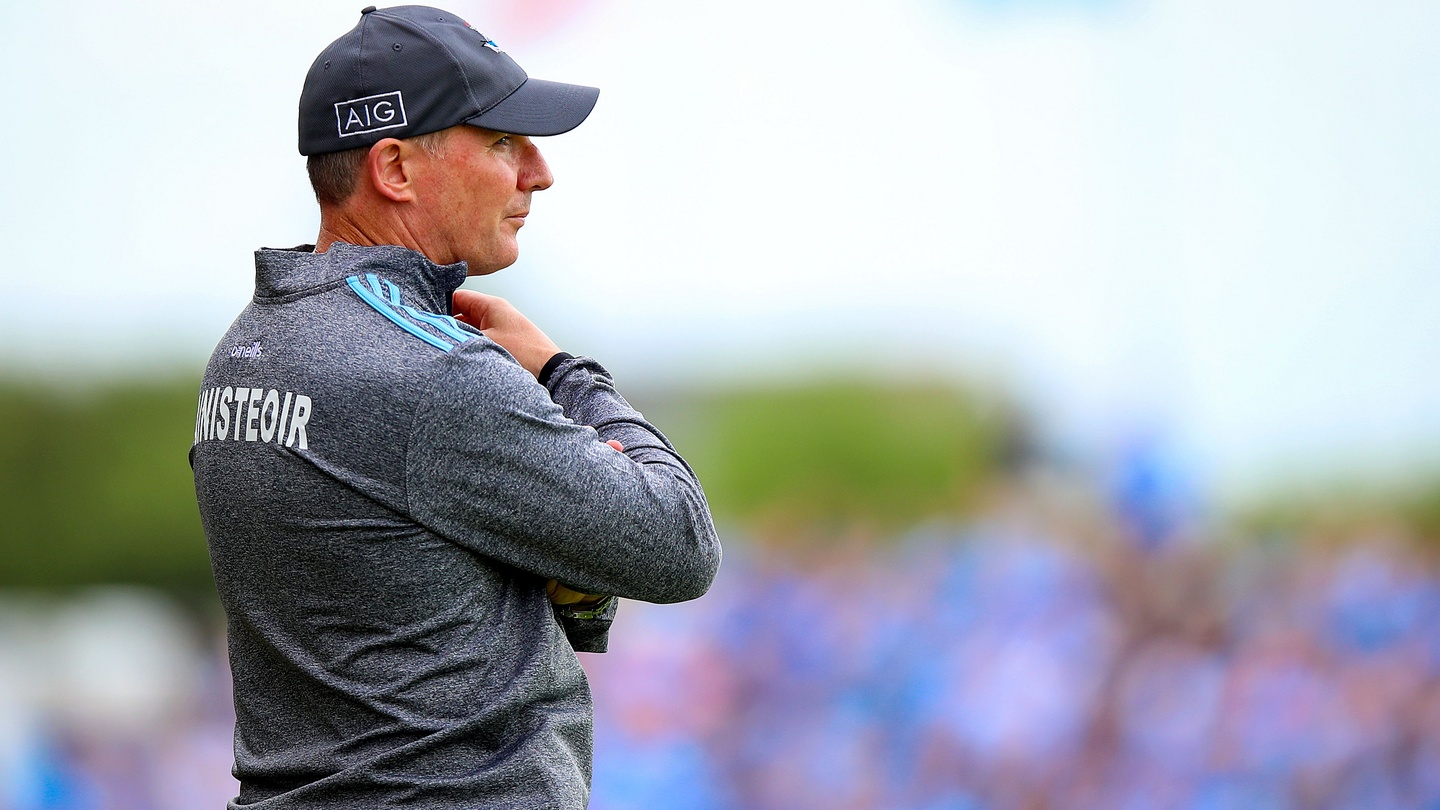 Gilroy and Farrell the favourites to succeed Jim Gavin

Dublin football manager stepped down from his role on Saturday

Hard to see Pat getting it again given he stepped away from the hurlers due to job commitments. Unless things have changed of course.

I’m not sure I’d want Gilroy to be honest. He has his own legacy that I’d like to see protected, plus the style he played was necessary at the time, but its not a style I ever want us to go back to.

Dessie definitely the front runner. But there may be others putting themselves forward in addition to those quoted by PP. Paul Curran might fancy his chances. And maybe others that no one is thinking about. Can’t see Gilroy putting his hat in the ring haven’t withdrawn from hurling job owing to work commitments.

Did Dessie not rule himself out a couple of years ago?