Laois not up to much against the Wexicans. 8 points in an hour of hurling.

Has anyone checked on @Wifi ? 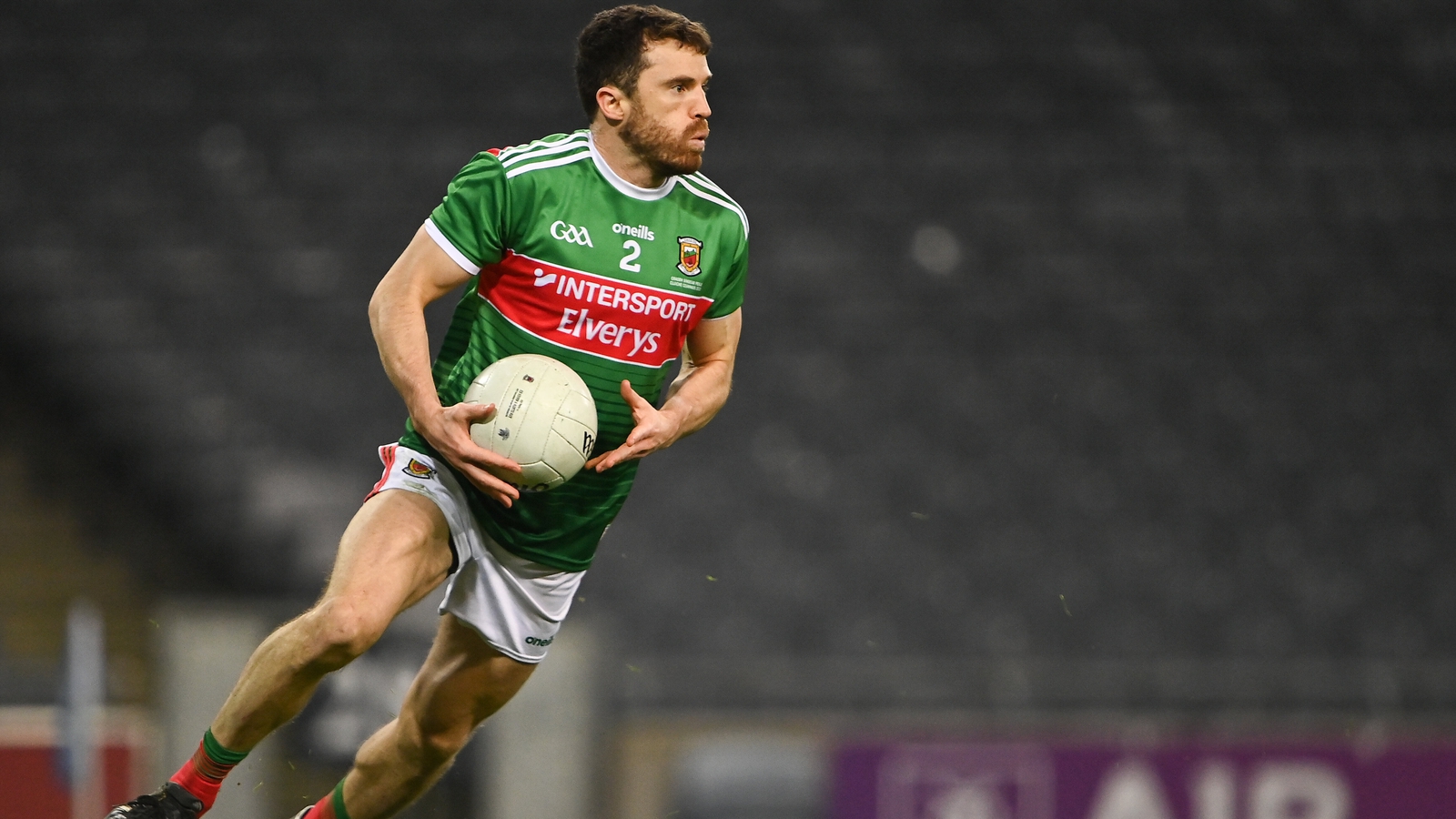 GAAGO.ie will again stream a substantial portion of Allianz League games in 2021, it has been announced.

Are they showing all untelevised games?

Laois not up to much against the Wexicans. 8 points in an hour of hurling.

Jeez they didnt look up to much but they can’t be as bad the next day. I wonder will Kenny try a few things out, was he fielding a strong enough team v kilkenny as to be as competitive as possible.

Winning is the only requirement . We aren’t good enough to be fluting around with team selections

Need to build some confidence

Lose this game and Mattie I’m afraid can point the car in the direction of the N17.

Are they showing all untelevised games?

AFAIK, yes. Unless for example if on TG4 YouTube they won’t show but thats still accessible. GAAGO doesn’t show games on deferred coverage either.
Unless outside of Ireland.

He needs to get game time into his main players too.

Agreed but whats our best 15?

Assume he’s sticking with Crummy as a forward.

Sure its only Laois. We will easily beat them. Rotate away. Try risky things. Its Laois, time to experiment.
Can Eoghan O’Donnell play midfield?

After Antrim beating Clare, we need to win this regardless and hopefully beat Antrim at home.

One thing is for sure, the Antrim Clare result will no doubt have a massive impact on our “relegation” this year.

We have Antrim/Clare in Parnell - Antrim will get a bit better, Clare most certainly will get a lot better and I’d hate to be playing Clare in a do or die match.

Antrim in championship too

Laois were going to start a young lad in at corner forward, named and all on the first 15. Were told before the match started he was too young to play.

“54 games across all four divisions of the Allianz Football League, and Divisions 1A and 1B Hurling. Any game from those divisions that is not televised will be available for streaming worldwide including Ireland.”
“catch-all Pass product will grant the user access to GAAGO’s full domestic schedule of 60+ League and Championship games”
Sounds like a good deal, for 25Euro

Its a great deal. But there will be a good chunk of those games televised live or deferred or streamed by TG4 that won’t be included.
€25 is still the cost of a 1 average championship game to be able to watch a load more you wouldn’t see otherwise.

rationale behind Rushe at 6, holding centre and playing sweeper role, could be to hold opposition for first part of the game (say up until 45-60 minutes). After than will need to be more active and hold our own in matches when things have opened up. So hope part of the league games is used to practice that piece also.

Underanderstand Mattie Kenny stated one central aim is to get him gametime, but
camera focused on Rushe at beginning of 4th quarter on Saturday- he looked very tired, could have been time to subsitute him at that point??

If, buts and maybes but if we had continued run on Kilkennny in fourth quarter result could have been different. That was the time we need aggressive tactics discussed above: go out and attack opposition, while minding the house (and not letting in soft goals like Saturday).
If (and it is an if) handling errors improve, and continue to get shape about team (Saturday could be seen as a beginning in that regard), then we can realistically be optimistic for better performances 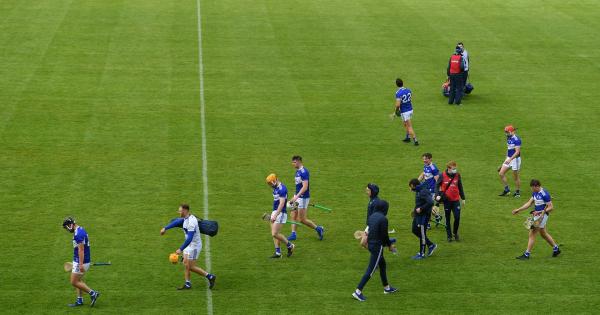 Laois hurling manager Cheddar Plunkett has insisted that Rosenallis youngster David Dooley has a bright future in the game and will still to close to the heart of the team. His reaction comes after Dooley was due to make his Laois senior debut on...

Judging from what Mattie said after the game he is going to experiment and try and get game time into a good few lads. So lets see what kind of team is named. I’d like O’Sullivan played in the corner and also Curries to get some time. They will take time to adapt at senior county level, everyone does. With us being in 1b it gives us more of an opportunity to experiment than if we were in 1a. This could a good opportunity to blood a few guys. Where we sit at the moment we can’t really take anyone for granted. I don’t mind us losing a few games if we find a few players and sort out positions and build from there.

I’d actually be of the opinion we have less opportunity to experiment .

We need wins to build some confidence .

O sullivan isn’t a gamble as he has played at this level .