I was also reading that Meath are recommending changing their Junior and Intermediate championships to clubs’ first teams only - introducing reserve championships for clubs’ 2nd/3rd teams.

Cork football is complete shite. Disgrace when you see the amount of clubs.

Quantity rather than quality.

You mean Senior and Intermediate?

No I’d say he’s correct saying Junior/Intermediate. There’s probably no fear of a 2nd team getting into Senior in Meath

Ah I see. Yeah so there will only be one team per club in each of the 3 main championships

From what I can see it’s moving to the same as Dublin did this year.
1st teams only in the Senior, Inter and Junior championships.

The article is under a headline reading “Meath Club Restructure Proposal” but only deals with football.
Some counties really do get a free pass in paying just lip service to one code or the other.

There is some hurling in Meath in fairness. Trim and Kiltale won semis last weekend

There is some hurling in Meath in fairness. Trim and Kiltale won semis last weekend

I know… but it’s in spite of the County Board, as far as I can see.
Ratoath were beaten in one semi final. They were Junior up until four or five years ago. They were traditionally a hurling club, apparently, going back many years.
Tommy Dowd, Brendan Reilly and Darren Fay were all good hurlers, I believe. 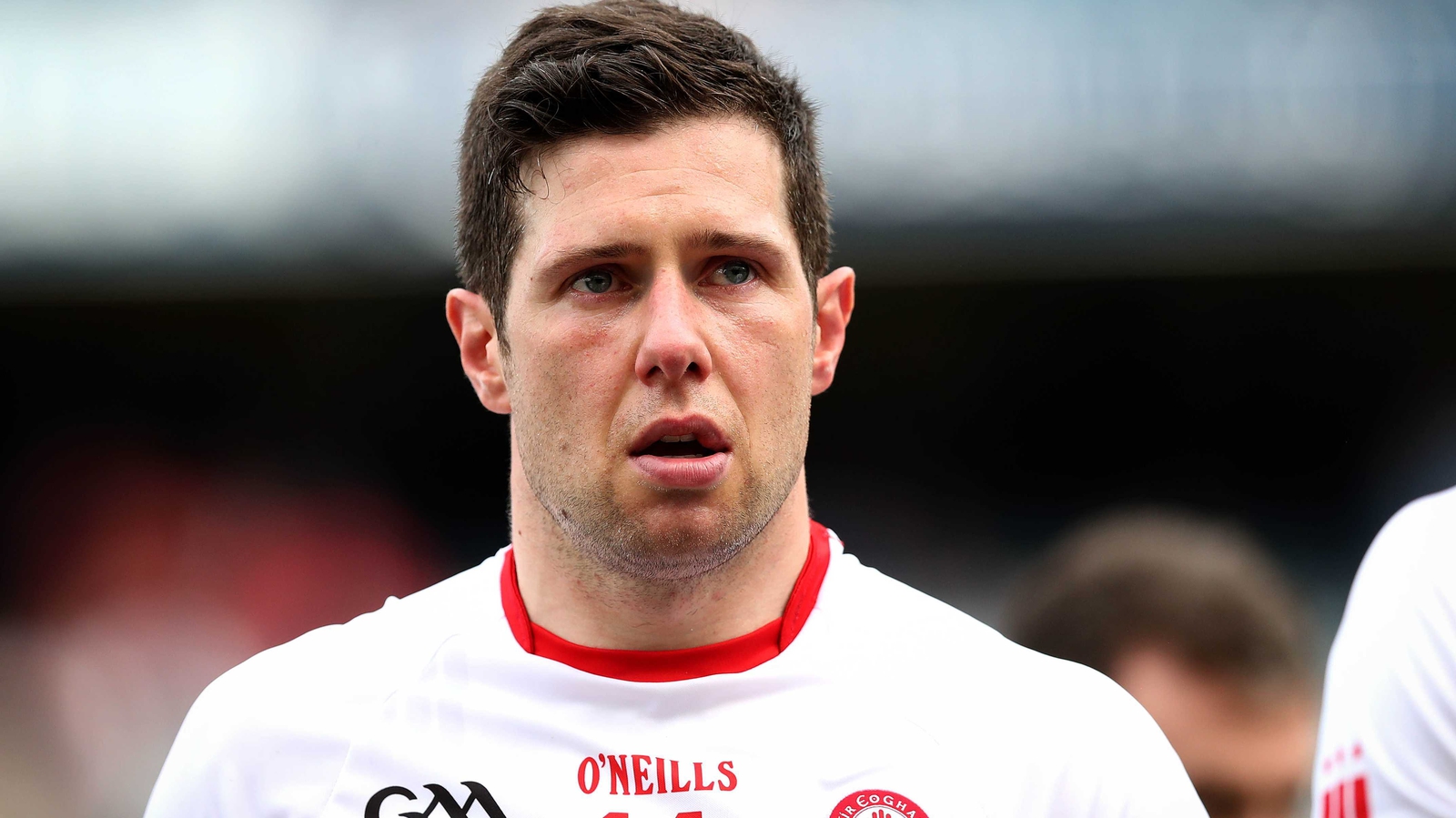 Moy GAA has appealed against the decision made by the Tyrone County Board that the injury suffered by Seán Cavanagh against Edendork was adjudicated on appropriately.

Not surprised, given SC himself was in no hurry to dismiss it as an accident and you’d think he’d be the first to know, concussion or no. The Edendork statement was hilarious, given the amount of cards handed out in the game. If it was intended as a shot across the bows to scare people off, it failed miserably. Game across far more like a Fr Ted Golden Cleric speech…And now we move onto “Liars”…

Dunboyne 7-3 down to three in a row seeking Simonstown at HT yesterday in Meath semi. Finished 2-16 to 8 - Simonstown solitary point coming in injury time. Some turnaround!

Crokes and Legion - nice local derby - up on TG4 next. Should be good.

Crokes and Legion - nice local derby - up on TG4 next. Should be good.

Crokes should win this well. Have 2 good young corner forwards in David Shaw and Tony Brosnan. Brosnan got 0-13 in last game.

Crokes similar to Kerry like foul high up the pitch. Getting away with a lot of cynical stuff out there.

Legion scored in the first minute and not since! 13-1 down at halftime …

A furious Donegal County Board have launched an inquiry after a county championship football quarter final finished Gaoth Dobhair 8-13 Bundoran 3-12.

A spokesman said - ‘hi - ya know like this isn’t on this attacking football. Apparently both teams had periods in the match when they had three men or more in the attacking half. It’s feckin football blasphemy so it is. 8 goals??? In Donegal?? You must’ve kidding me - there’ll be very heavy fines. No red cards either. Just daft. Hi!’

Gaoth Dobhair been handed the nice semi final as well… They’ll be hard to stop since they’ve got nice momentum, could go far in Ulster.

Slaughneil beaten by a point