I thought I already made this but apparently not. 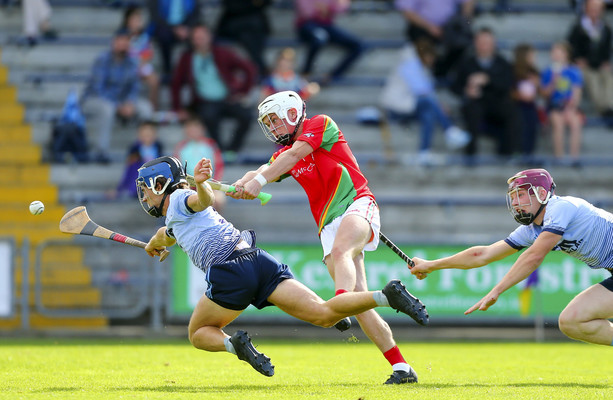 A 16-point success for the winners over St Anne’s in today’s final.

Mount Leinster Rangers made it four titles in 5 years in Carlow deating St. Mullins 24 points to 16 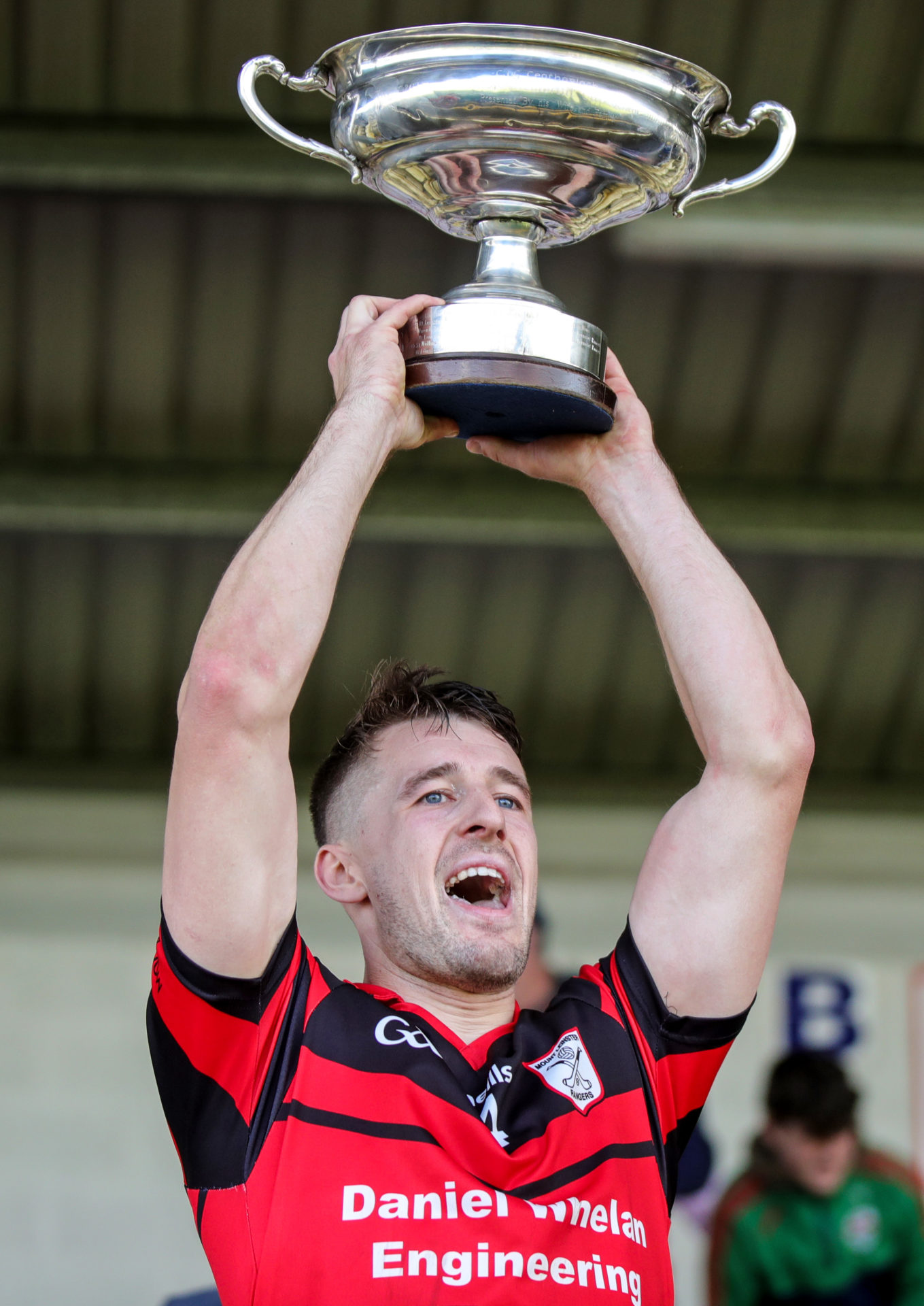 Finally in Kerry, Kilmoyley defeated St. Brendan’s Ardfert 1-14 to 1-11 to capture their 26th crown in Kerry hurling and go back on top of the all-time leader board ahead of Ballyduff. 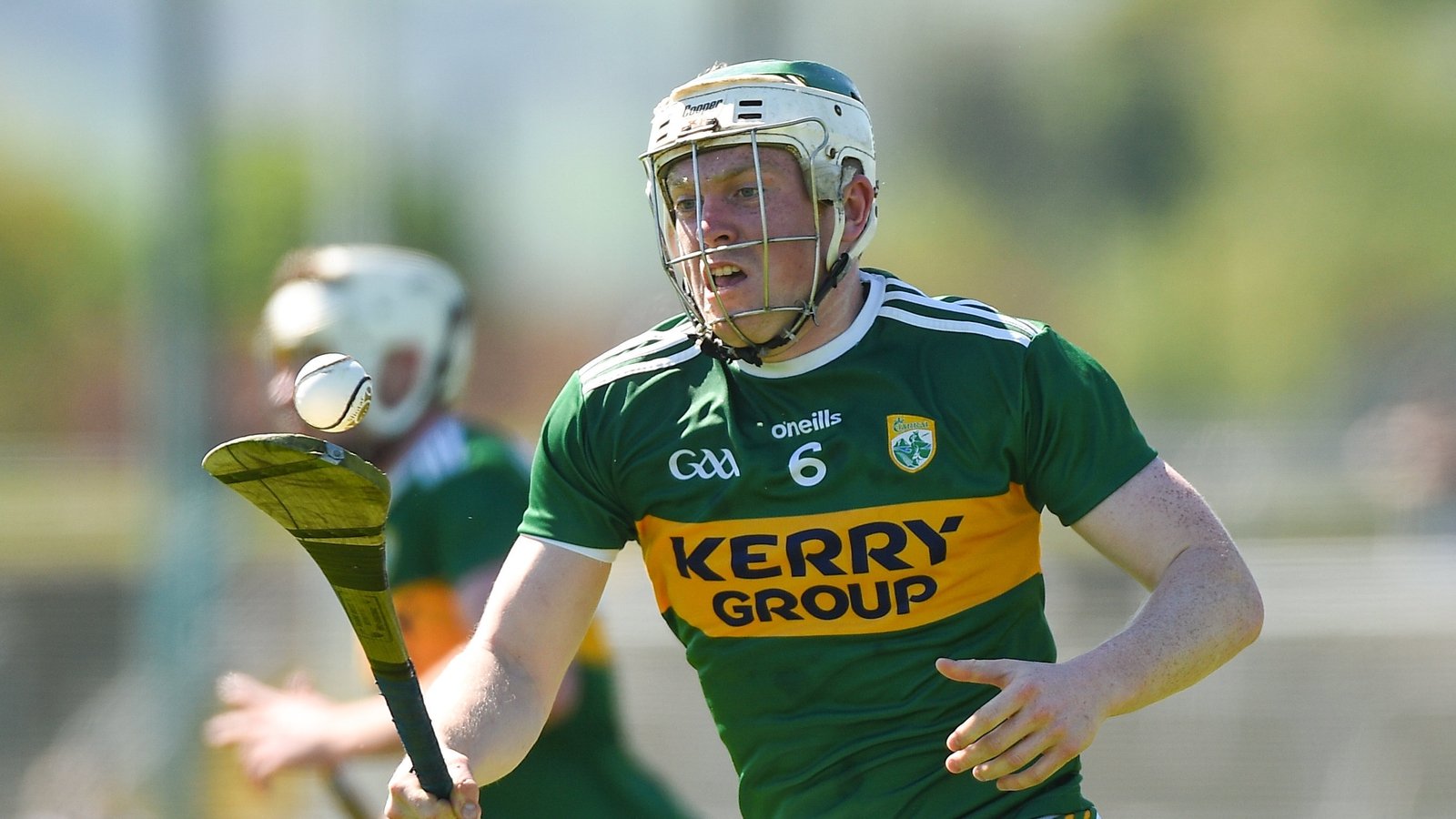 A nervy three-point winning margin was good enough for Kilmoyley to defend their Kerry senior hurling championship title against neighbours and half-parishioners, St Brendans, in tense final that gave the reigning champions their 26th county...

No county finals last week but we have one tomorrow. The big on being in Waterford as Ballygunner are going for 8 in a row and 43 consecutive championship wins against surprise package Roanmore. 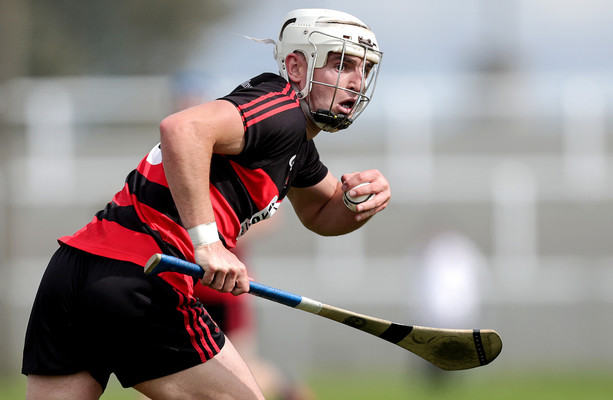 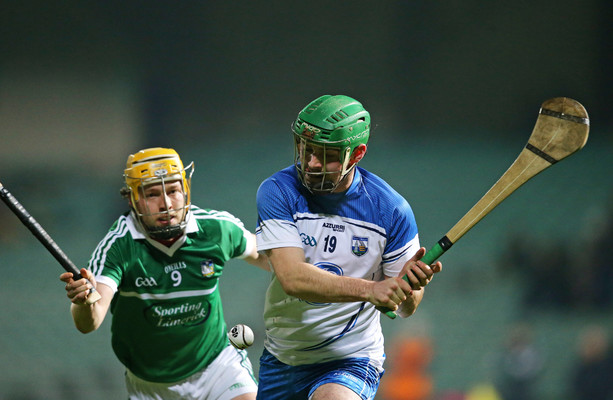 8 in a row for Ballygunner then and they do it with ease winning by 20 points of Roanmore 2-27 - 0-13. Dessie Hutchinson top scored with 1-9 getting a goal in the opening minutes and long time inter county man Pauric Mahony got 0-9 (0-5f) with Cormac Power getting the other goal.

This win means Ballygunner are now just one county hurling championship away from match the all time record funnily enough held by 2 other Waterford club hurling teams Mount Sion and Erin’s Own. Gunners will now wait for 7/8 weeks to find out their opponent in Munster. 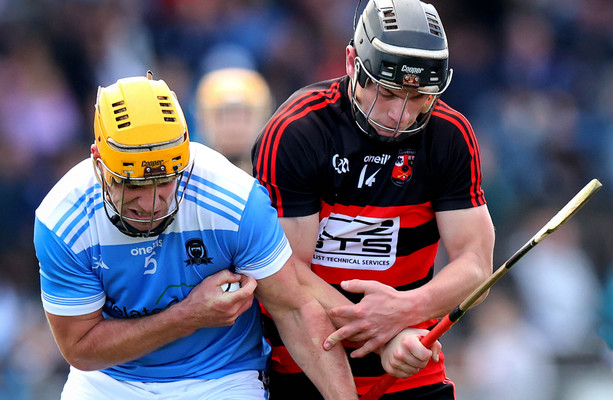 Eight is great for Ballygunner as they continue Déise domination

Dessie Hutchinson starred for The Gunners with a haul of 1-9 from play in this afternoon’s final. 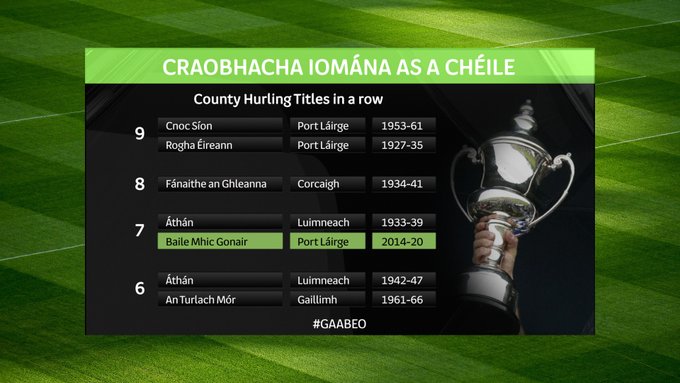 I salute you knowledge sir!

@Tayto We have a thread for County hurling championships by the way. 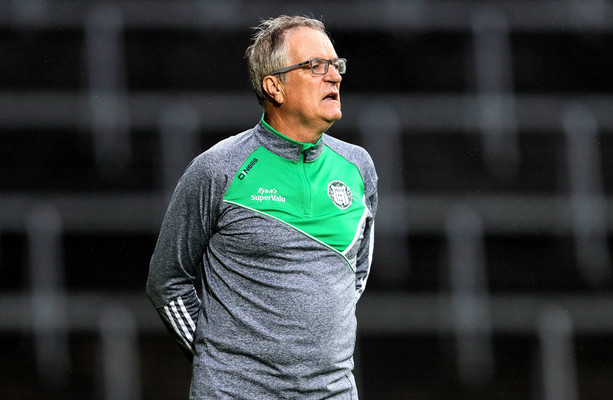 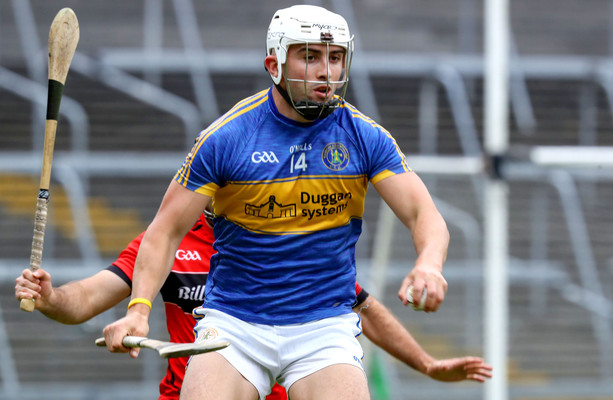 Kevin O’Brien, Patrick Kirby and Tom O’Brien hit the net for the winners in the semi-final.

Kilmallock are Limerick hurling champions for the the 12th and for the first time time after defeating Patrickswell 1-24 - 0-19 on Sunday afternoon. Graeme Mulcahy was the star with 0-7 all from play (MOTM from TG4 as well) while O’Reilly got the all-important goal. O’Reilly also got 2-4 in the Kilmallock’s semifinal (you can see semifinal reports above) win over Doon so he’s a man in form heading into munster. Oisin O’Reilly hit the only goal of the game as Kilmallock won out.

Slaughtneil made in 9 in a row on the weekend in Derry winning 1-24 - 0-19 over Kevin Lynch’s HC. Brian Cassidy got the lone goal ending with 1-3 from play. 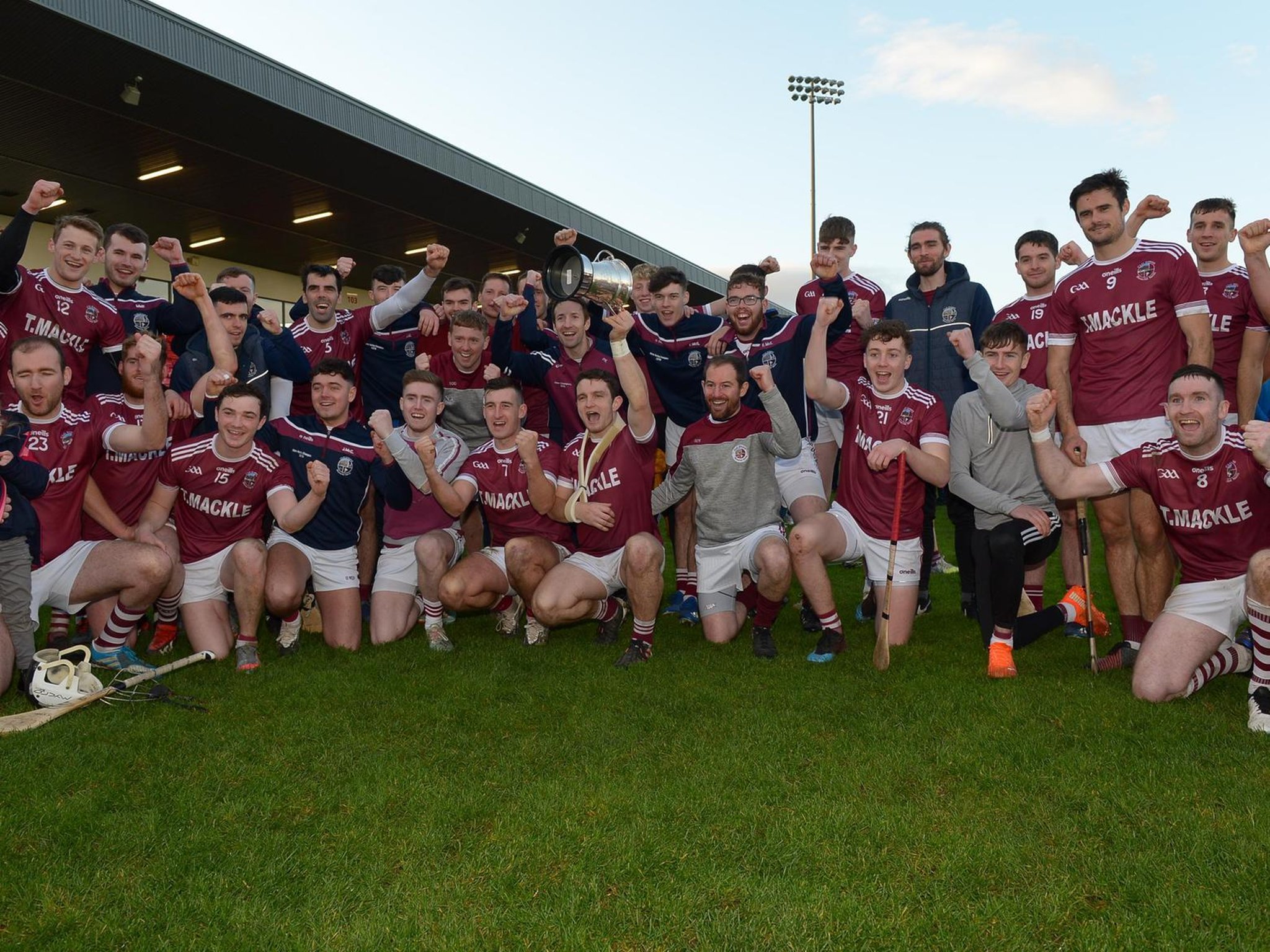 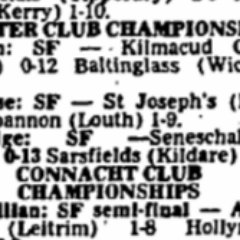 @GAA_Stats
Congratulations to @GACSlaughtneil who have become the 12th club ever to win 9+ SHC titles in a row. https://t.co/j9WKcIKYr4 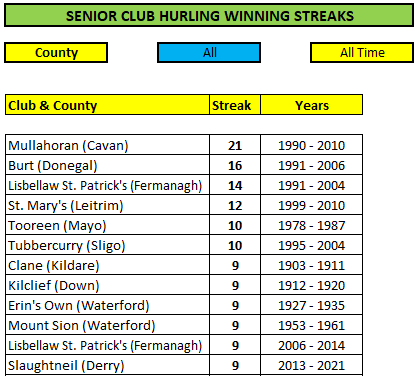 Two weeks ago Dunloy made it three straight Antrim Senior Hurling titles. Dunloy by 15 on the day with Conal Cunning top scoring with 1-11 (0-8f). They are likely to be Slaughtneil’s biggest rivals for the Ulster crown. 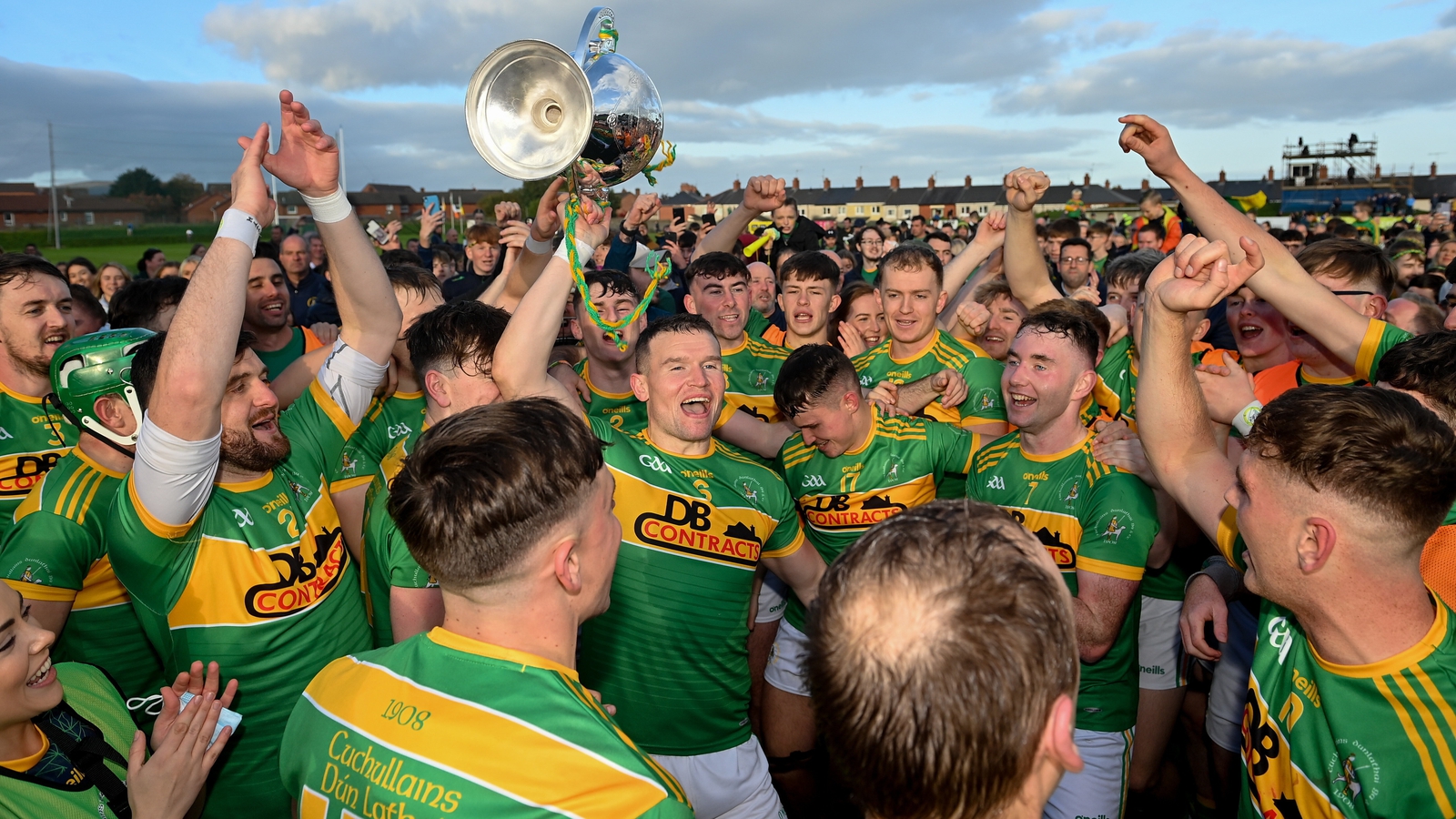 Three first half goals built the platform for Dunloy to complete a hat-trick of Antrim Senior Hurling Championship titles, sweeping aside the challenge of O'Donovan Rossa at Corrigan Park on Sunday.

Ballyhale likely to come through Kilkenny and will be hard bet in Leinster then unfortunately for a Dublin entrant. Some of the Munster teams might give them a rattle later on.