Coaching within the county is not of a high enough standard at the moment. The amount of people who take hurling teams having never even played the game. This has a serious knock on effect. Refs are the last people anyone should be blaming.

Only saw the game today. Looks a dreadful injury. Not sure he’ll make it back this time. Thats his 3rd cruciate I think? Saw an interview with him recently, he was blessed to recover from most recent one it was that bad. Hopefully im wrong, what a player he is.

Yes done cruciate twice already. Was he it confirmed he done it again?

Not sure if it has or not. But id be stunned if its not a major knee injury again 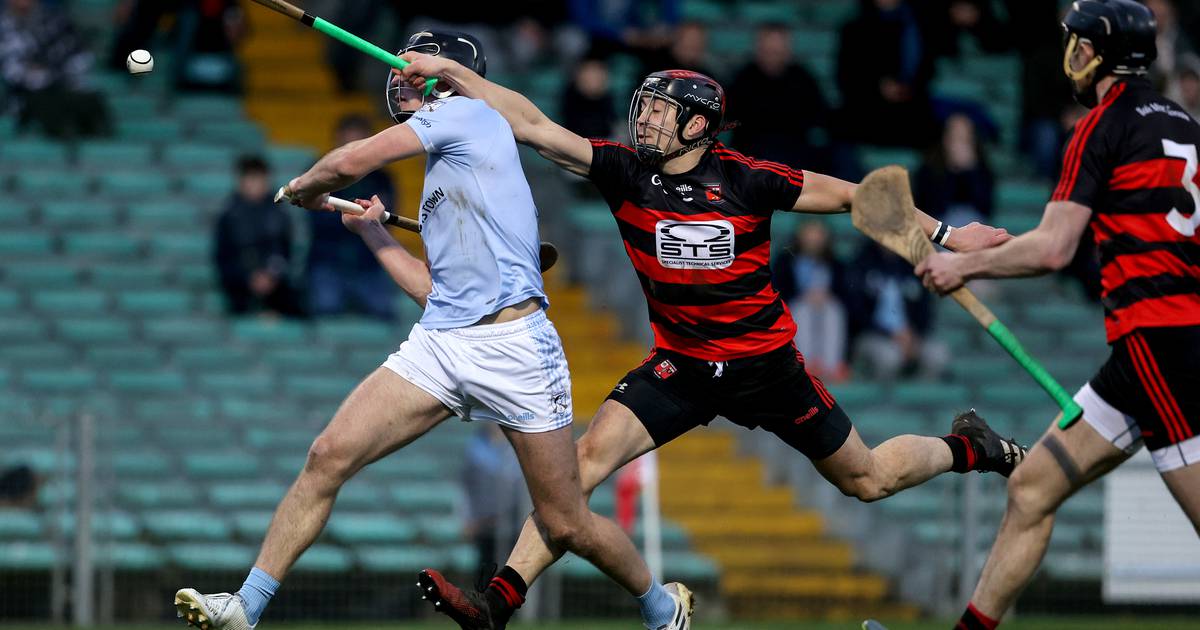 It really was some comeback, did NaP think they had the game won or something? 0-4 is a very poor return, they created more scoring chances but hit some bad wides, dunno if it was nerves about getting over the line or just tiredness but they were poor enough.

You’d think his numerous scores would remind them!

12 points was it? must have had six from play.

Only 18 aswell. Probably be on the Waterford senior panel this year. Interestingly for me both clubs were city clubs as were the Cork winners. Goes to show you dont have to be a rural club to produce top players. If the structure is right in the club, primary schools in area are strong and you have a secondary school where hurling is a big priority you get results. Young lads have hurls in their hand all the time. Its no surprise for me seeing what Crokes are producing because they have all the key things in place. Most importantly they have Colaiste Eoin where lads are playing at the highest level and have hurls in their hands a higher proportion of the time than lads in other schools have.

Ballygunner and na Piarsaigh operating at numbers not that far off Crokes id say. Piarsaigh made the inter final in Limerick also.
Gunner dominate juvenile like Crokes levels also

And not worrying too much about football

I think Na piarsaigh were in inter football final.

Gunner pair off with Gaultier for football bit small ball would be the main focus both clubs though not to Kilkenny exclusion levels. All the Hutchinson’s used play football equally for Gaultier

Na Piarsaigh won the inter championship in football two weeks ago. Not many dual players. Shane Dowling was in goal for their inter hurling team.

Seen this on Ronan Mac’s Twitter, Hopefully social media can come good for this one,

@ArtimusFowls
My grandfather's All Ireland medal was stolen yesterday from my aunty's house. Appreciate any retweets to try get it out there with the contact details to return it. https://t.co/mrrZoyKkNS