Other shit that has no home Thread (Part 1)

Without doubt, if we draw Kerry it nailed for their but what I find amusing is that if a county from the other end of the country gets dragged their for neutrality and then starts pissing and moaning. I know the DCB will just say yeah name the time and well be there.

I see the Super8s have changed the Croke Park round to a neutral round.

its proposed, not yet voted on.

as is said here above, fine, we’ll go wherever, i’d love a go at the new PUC (if they have a pitch) 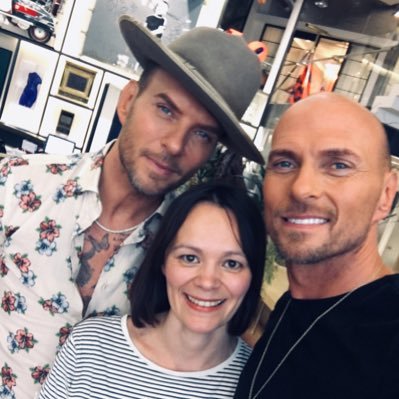 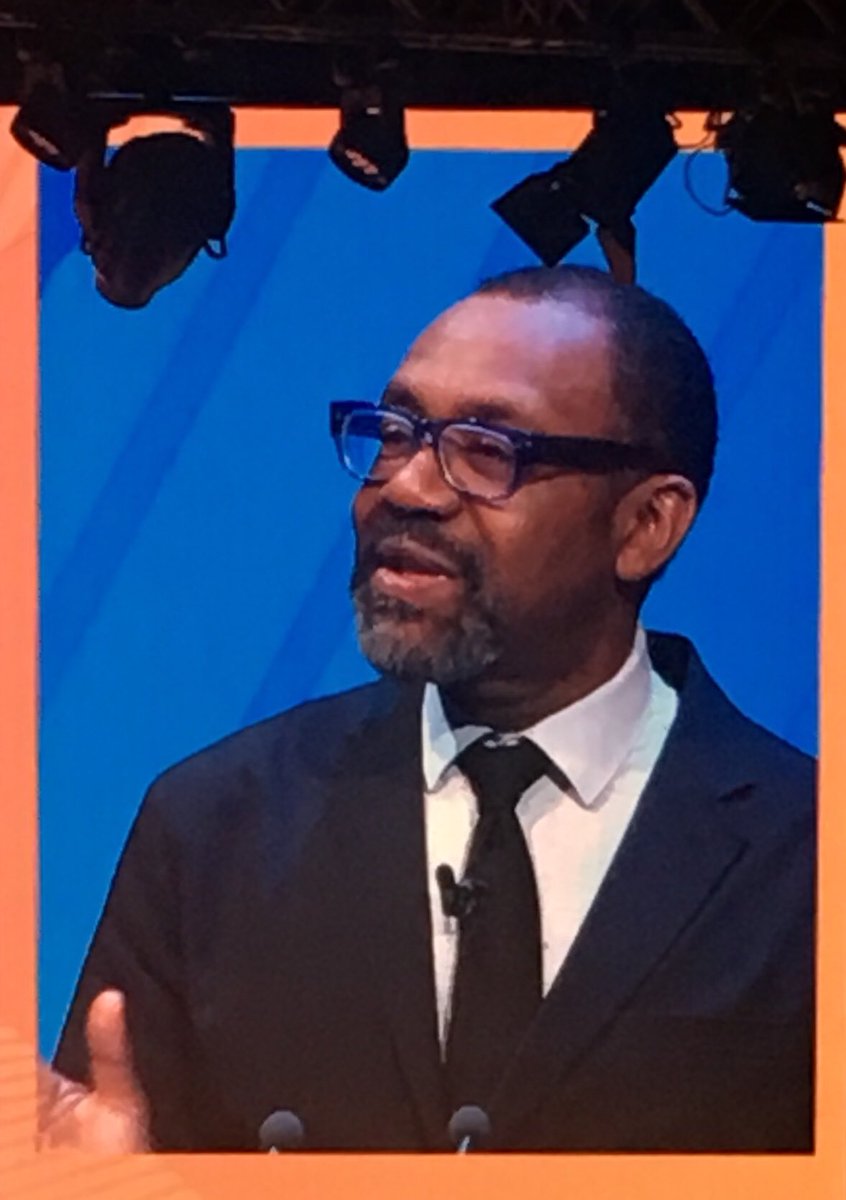 i remember it as a tool hire shop. seems to have gone back to that.

Applegreen has temporarily closed one of its Dublin sites today after a video which was widely circulated on social media showed a rat in a food preparation area.

Rat The Baker ©️ The Herald

It was a garage and petrol pumps before that.

Ewan is back in Ireland!!!

V good but it was a garage just before it became the Porterhouse was nt it?

What’s going on up in Cavan/Fermanagh and the Quinn group? “Good” republicans causing havoc…nothing but thugs who should be locked up

It was a garage with a petrol pump before Arc as I said above but @Wasonthehill83 obviously has me blocked.

Wasn’t Mickey Harte saying decades of the rosary for them a while back. And O’Rourke. Wonder what they think now.

You blocked , never old chum, I just did nt see yours or @simplegame post either. Never post on res dubs when shouting at the kids , I learnt that today. I have only ********** blocked , ignoramus that one.