Other shit that has no home Thread (Part 2)

Stan & Ollie would be proud, their legacy lives on

Not a word of a lie, but my cousin used to live in the house that Stan & Ollie were moving the piano to in the film. It was filmed at a real house & there used to be a plaque on the wall, but it fell down during the last earthquake.

Is Paddy Power offering prices on if he will show up tomorrow ?

He’s the lad that recently sent out a not so nice video directed at Philly Mc, & was the lad who was outside Leo’s house.

Brilliant! One of the best comedy classics, won awards that one did. I always thought the look of the neighbourhood was so exotic.

My similar claim to fame was having visited the very small Irish bar in Manhattan where they filmed a great scene from The Apartment(1960). Almost unchanged, still run by an old Kerrywoman who lived there most of her life and still with the accent.
Surrounded by very very upmarket apartments and blocks, and massive highrise. It had to move premises the following year due to rates etc.

The Sinn Féin politician or the fella leading the mob?

Filmed near Silver Lake, a pretty shitty part of LA & just down the road from the studios. They all set up shop there coz the land was so cheap.

No doubt your Manhattan bar also has a plaque up that you once honoured them with your presence?

And a high stool…

That picture shows a much more built-up appearance, and more matured/rustic, not surprisingly as the movie was shot about 85 years ago at least.
Back then it all looked very new and spacious. And of course with that whitewashed everything & Californian sunshine shining out to our grey, damp lives. Probably set to be ‘the next exclusive area’ of LA/Hollywood Hills. Would be interesting to get a full history of that area’s development & progress as a community since Sounds like it became an increasingly upmarket bohemian area. Would’ve been but a rough outskirts of the city back then I spose.

“William Selig set up what may have been the first permanent film studio in Los Angeles in the Edendale neighborhood to the east of Ivanhoe valley in 1909, soon followed by Mack Sennett in 1912.
Walt Disney’s first studio was at the corner of Griffith Park Boulevard and Hyperion Avenue, currently the site of Gelson’s Market. As a consequence, the name “Hyperion” is used by The Walt Disney Company, and its subsidiaries, with company entities past and present carrying the name, such as Hyperion Books, and the Hyperion Theater at Disney California Adventure Park. The fictional Seattle neighborhood of Hyperion Heights in the final season of the Disney-owned ABC series Once Upon a Time also traces its name to the same origin.” 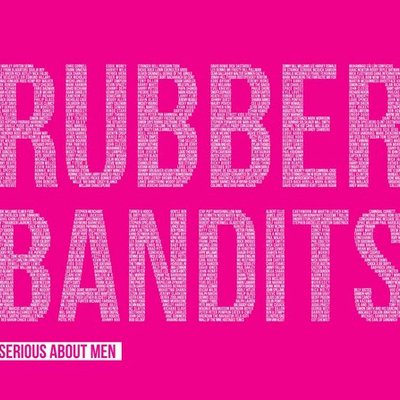 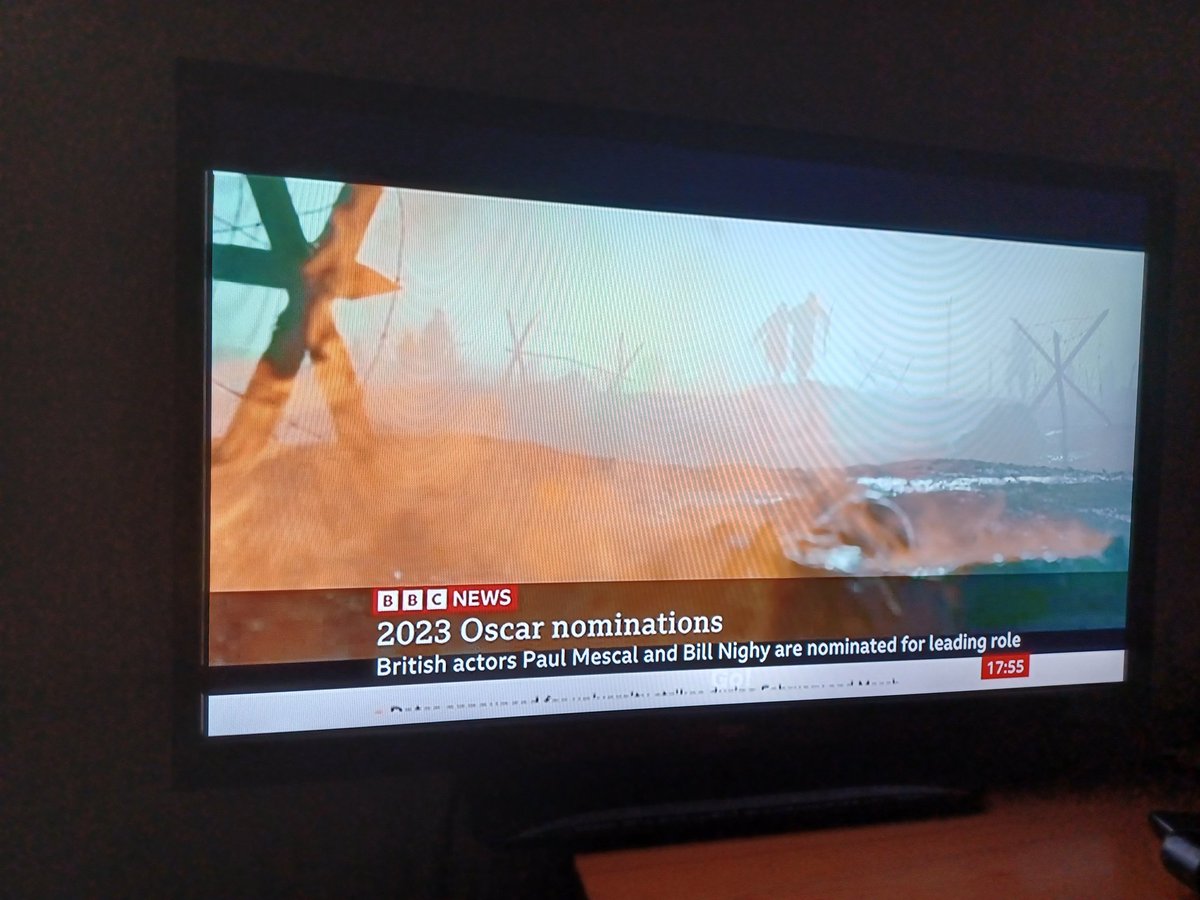 Wow. Colin Farrell, Barry Keoghan, Kerry Condon, Brendan Gleeson and Paul Mescal all nominated for Oscars. The British media won't know themselves with all these names they'll be claiming as their own
1 Like
greenred 26 January 2023 14:16 #1406

So an equal opportunities scumbag.

Ah, it’s still far from being D4, despite all the old & historic homes. Cousins house on Descanso was in a nice little enclave. But when I drove to the nearest liquor store (to get her a bottle of wine) I looked a tad out of place 'twixt all the Chicano gangbangers loitering around. Naturally, being a proud daughter of D11, one was well able for them !

Ah they were just showing off for ya love